On Saturday, justice, ethics, freedom, honesty, and dignity took a big hit. The 88-day nightmare of the Kavanaugh nomination exposed several chinks in our democracy. Power continues to corrupt men (and women) and truth often takes a back seat when corrupt men (and women) want something. Many have reported feeling helpless and hopeless, but I stand RESOLVED to take our country back and make America great again.

Whoa, did I just co-opt the language of those who support a Muslim ban, are not bothered by the inhumane incarceration of immigrant children, don’t seem to care that wealthy folks got tax cuts and 99% of Americans are stuck with growing debt that must be paid, and did not believe a credible account of a sexual assault by Dr. Blasey Ford? Yep.

Maybe to win back the soul of our nation we must start playing the ‘game’ differently. I DO NOT mean we should lie, cheat, and otherwise dishonor the spirit and the letter of the law. But, maybe we need to stop being so timid about what we want from government. Maybe we need to be even more strategic and intentional in our advocacy efforts. Maybe we need to stop reacting to what the ‘dark side’ does and start being more proactive. Be the movement of what is possible, not the movement of trying to limit harm? 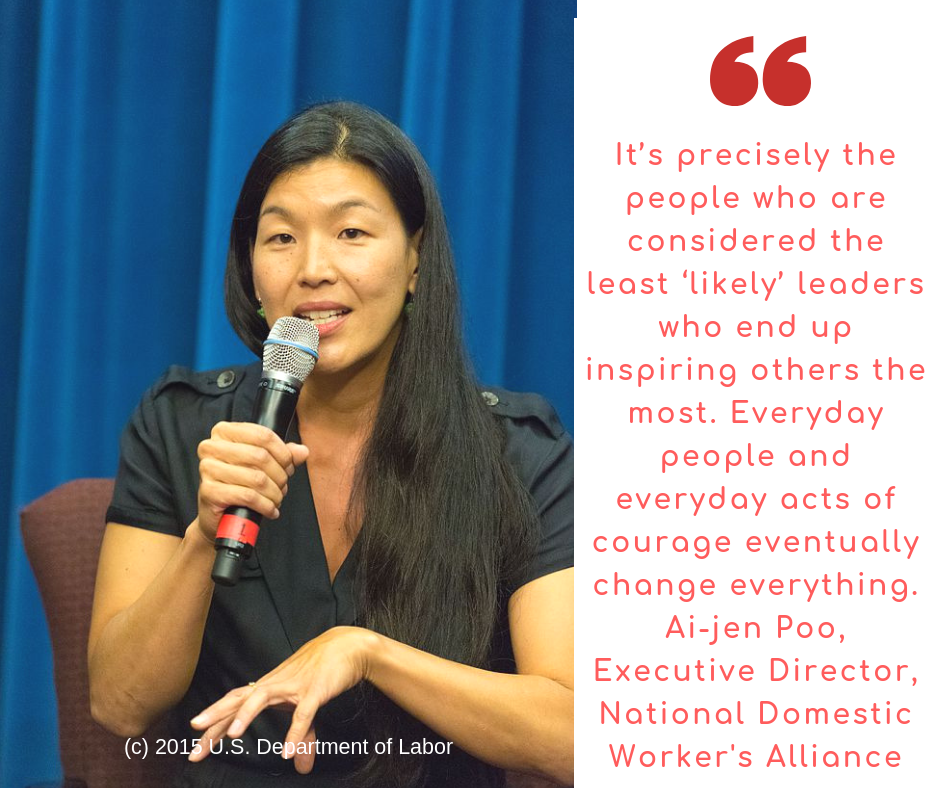 When an official body (elected officials, church) wants to make something known, to state something official and important, they draft a resolution. The resolution is binding and, in some cases, has as many teeth as a law. Well, Sisters, I’m proposing that the following resolution guide our actions for the next 30 days. November 6th is our chance to send a strong signal about how we expect to elected officials to serve us. We the people have the power and it is up to us to determine who we will allow the privilege of representing our needs and interests. If this resolution speaks to you, please share it widely on social media and BE RESOLVED to play your part in making America great(er) again. 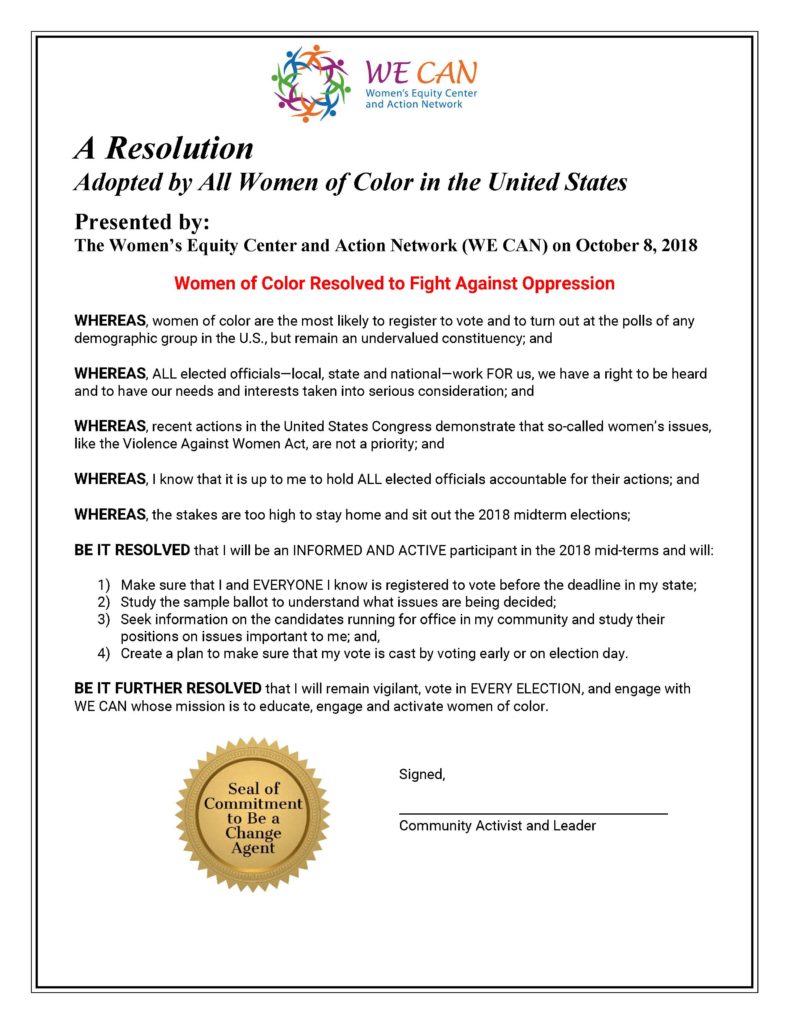 WE CAN transform our communities–one Sister, one election, one step at a time!