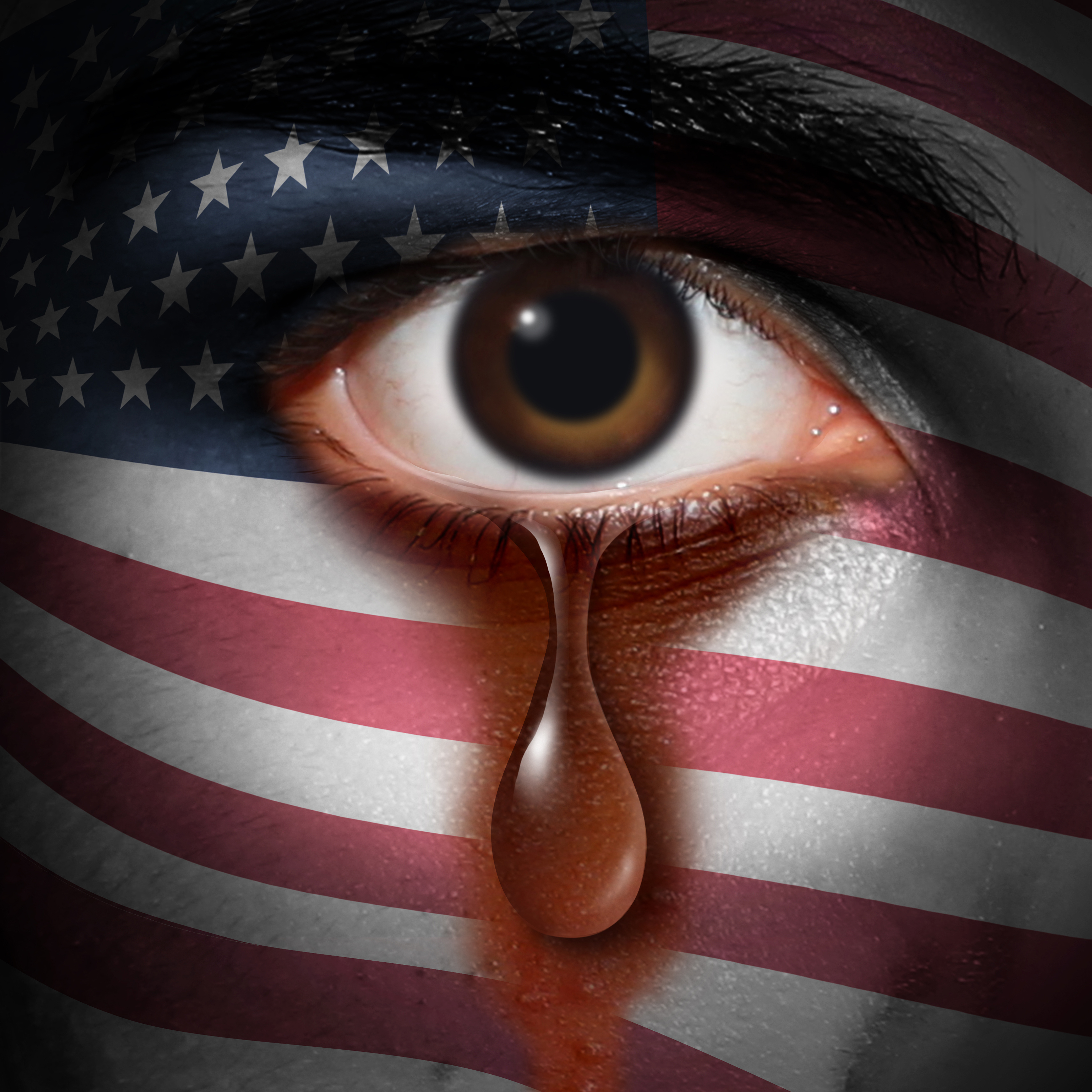 Yesterday a small group of white supremacists marched in Washington to ‘celebrate’ the anniversary of their protest in Charlottesville that left Heather Heyer dead and many others injured. No doubt many of you are struggling with the deep belief that we all have the right to free speech, against your rage that those people can gather to demonstrate their racist views. If the white supremacist groups were only talking, maybe we could all look the other way. However, their words are inciting violence and have led to actual harm against the people they hate. 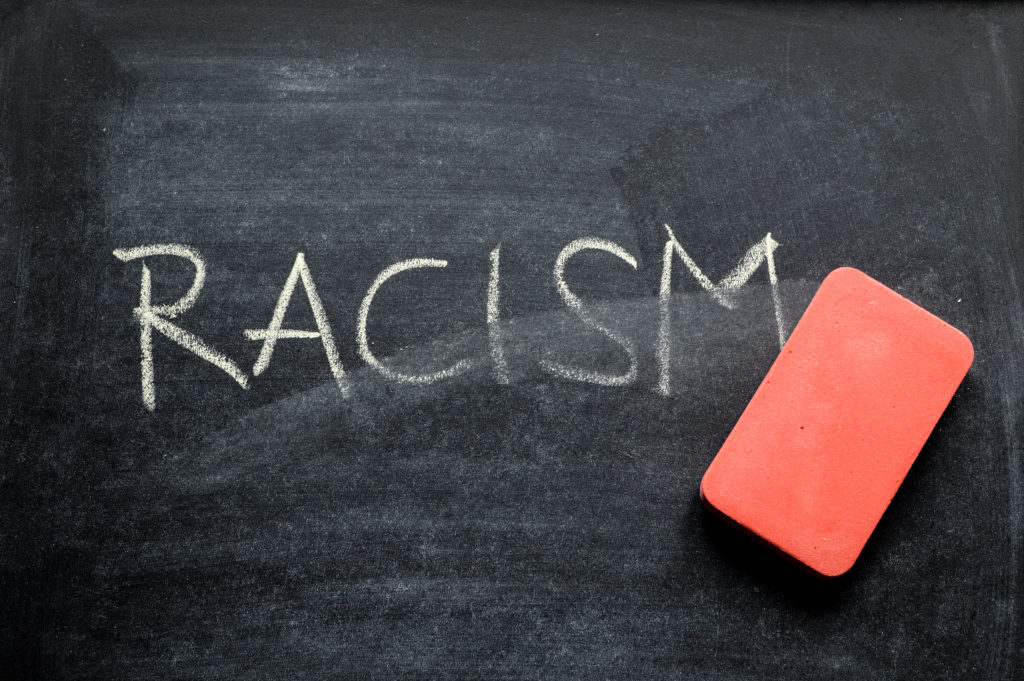 There is a reason why the Southern Poverty Law Center has labeled them hate groups. In 2017 white supremacist groups were responsible for more domestic-extremists killings than any other group. These are very troubling times in the United States. Sisters, we must demand that elected officials use the power we gave them when we elected them to stop the regression of America’s moral center back to a time where being a woman or person of color was like walking around with a target on your chest. We must all work together to stop the proliferation of hate groups in America.

When I read the paper, watch cable news shows or scroll through my Facebook feed I am bombarded with myriad ways that hate is seemingly winning the battle for the heart of our nation. Most of the time I’m upset with the current administration’s persistent attacks on people of color, poor people and most Americans wanting for a government that will help them to realize a portion of the American dream. Making America Great Again is code for a set of behaviors that are doing anything but making America great. Today’s brand of hate has given birth to:

I could go on and on. If anger isn’t the appropriate emotion to what is taking place in American society today, I don’t know what is.

However, somehow, we must transcend our anger and fight to save our democracy. On this Mobilize Monday, WE CAN asks you to invest in the fight for freedom for ALL Americans in two ways.

The last report I heard indicated that only a small number of white supremacists showed up at the rally in DC. However, we cannot be complacent. Let us remain vigilant and drive white supremacists and other dangerous people back underground. Hate CANNOT win the war for the soul of America. Sisters, we have the POWER to change our communities. Join with WE CAN to amplify our voices and put these hate groups to shame!