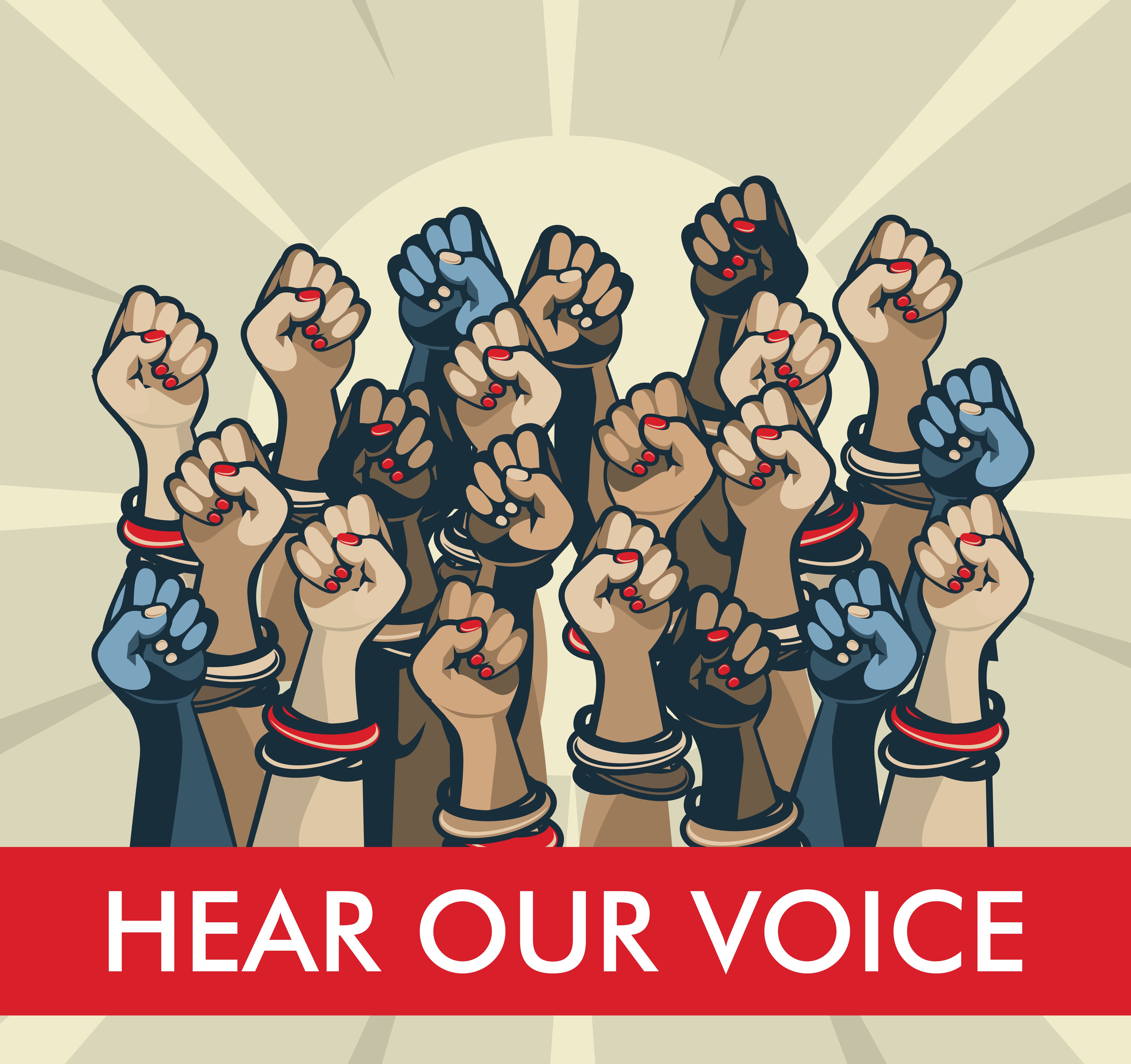 The past several weeks has been very difficult for most of us. Immigrant children separated from their parents and kept in cages like animals; ANOTHER young Black male murdered by police; House of Representatives’s budget proposals that call for massive cuts to social security and health care for senior citizens and poor people; First Lady Melania Trump’s poor wardrobe choice; white woman calling the police on 8-year old Black girl selling water; withdrawing from the United Nation’s Human Rights Council; and dozens of other things that make most people of good will sick to their stomachs. The rage welling up in most people of good will is almost crippling, but we CANNOT GIVE UP! We MUST PERSIST! We MUST FIGHT to Make America Great Again and live up to the promise of democracy.

I have been trying to figure out what to say that can help us get through these terrifying times and the only thing that comes to mind is Remember in November. The hashtag Remember in November has shown up on the WE CAN Twitter feed as applied to the crises mentioned above and others. However, I fear that by the time November comes around, we will have forgotten the outrage that has been building up since January 2017. Van Jones even suggested recently that the horror could continue because people of good will (progressives specifically) are asleep at the wheel. What do you say when a top political pundit declares the battle lost in 2018 and 2020? 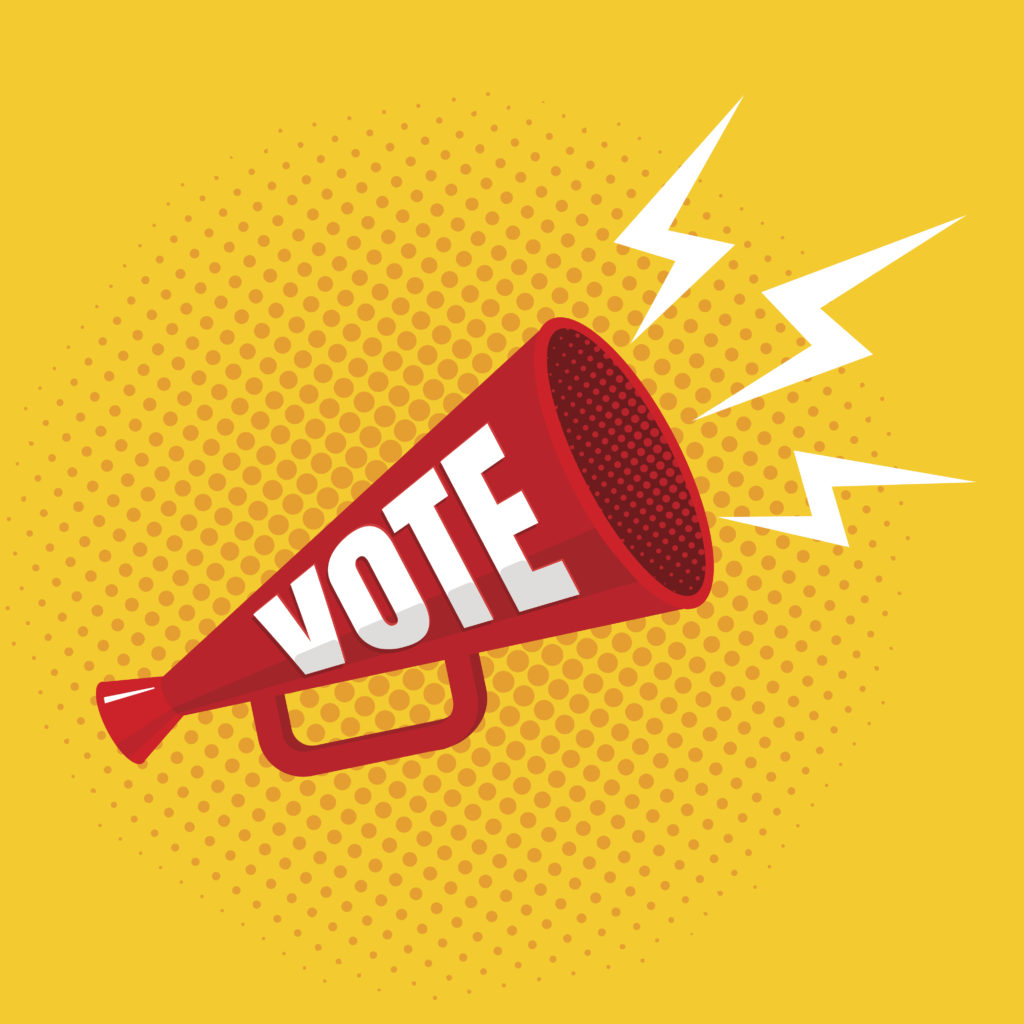 Raise Your Voice and VOTE!

If you have been complacent about voting and skipped your primary election. Have no plans to help elect candidates whose views closely mirror your own. Won’t give to candidates and causes that are trying hard to protect your rights. I hate to tell you, but you are part of the problem. We can no longer take our democracy for granted. We can no longer afford to ‘sit out’ any election and hope for the best. We can no longer trust that everyone who holds an elected office is working for US. We MUST WORK to make sure that our democracy reflects the views and values of the majority of the people. I simply cannot accept that America is lost and that we are doomed to be the global embarrassment that we are now.

We cannot sit idly by and post, bellyache and bay at our computer screens and phones as we read the DAILY assaults against freedom, liberty, truth, inclusion, and dignity.

Roll Up Your Sleeves and Get to Work!

I was temporarily overwhelmed by the sheer number of ways that our freedom is under attack, but now I’m HOT and am NOT going to take the destruction of MY country lying down. We must remember in November and let November 6th be the first day of a new level of engagement in our civic life. Election Day should be the beginning of a massive take-over for good! Are you ready?