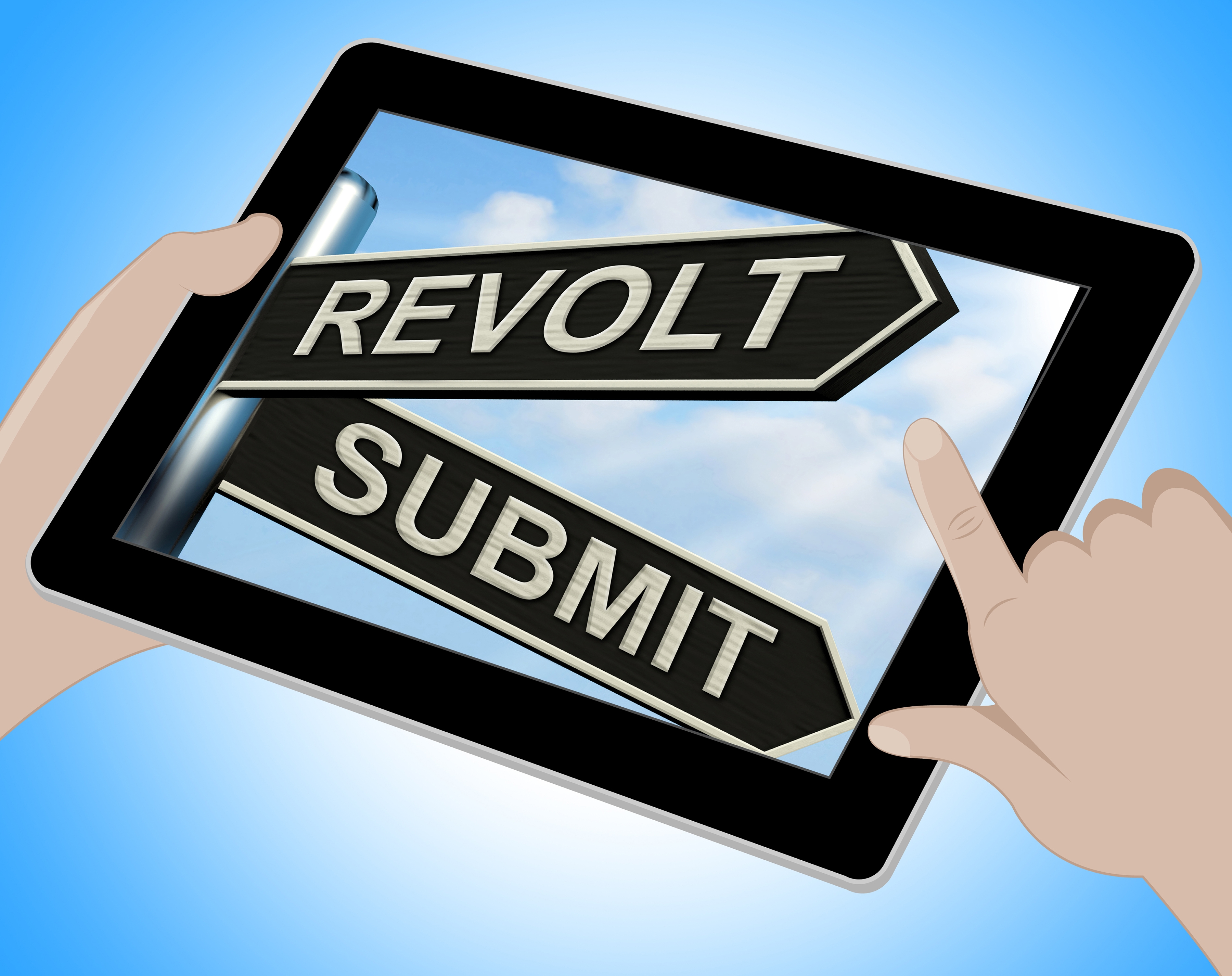 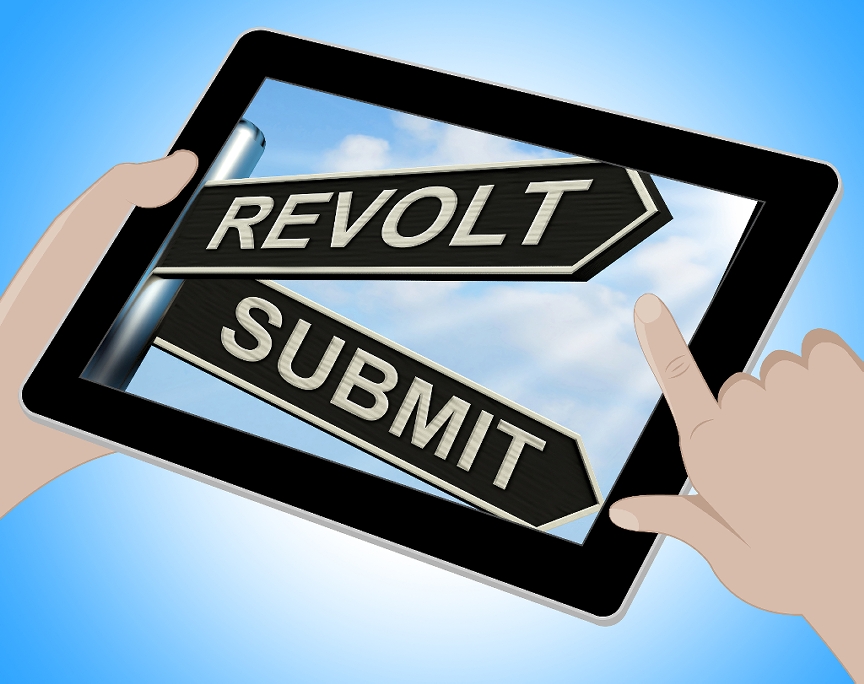 This week our democracy worked! Town halls, phone calls, emails and visits to Congress made a difference. They heard loud and clear that the American public did not want to replace the Affordable Care Act with a crappy piece of legislation that would have left millions without coverage, increase costs for those that did manage to keep coverage, and reduce benefits—all for the sake of a tax cut for the wealthy. Celebrate last week’s win, but stay focused! 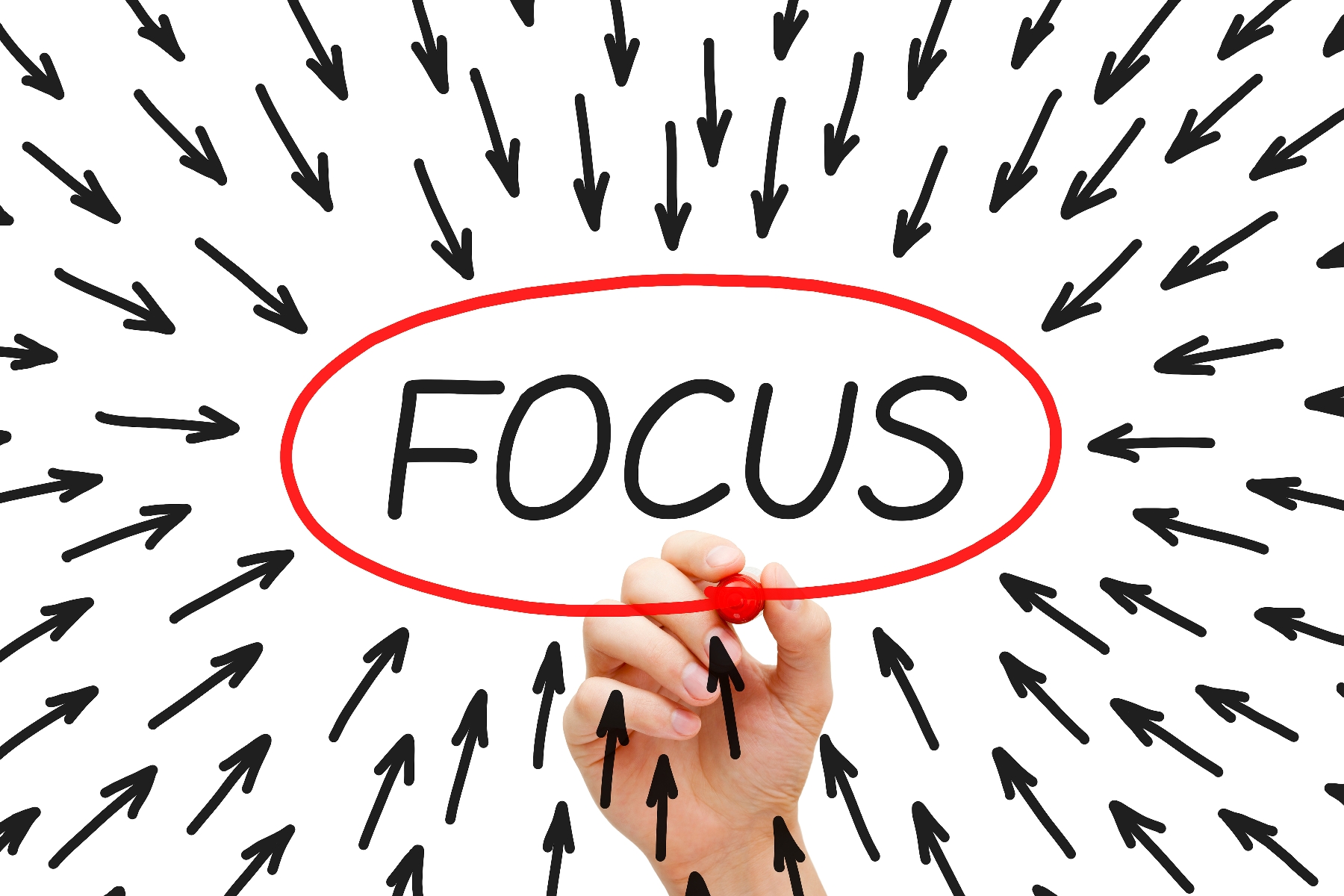 Our work is only beginning. The Administration and Congress have told us that their next move is to put the Trump tax reform plan into action. We can expect that they will propose dramatic tax cuts that will mostly benefit the wealthy, and try to sell us a bill of goods that these tax cuts will be good for all. Because after all when rich people get richer, they invest in the American economy and everyone will do better, right? Horseshit. However, I digress. More on tax reform in another post. 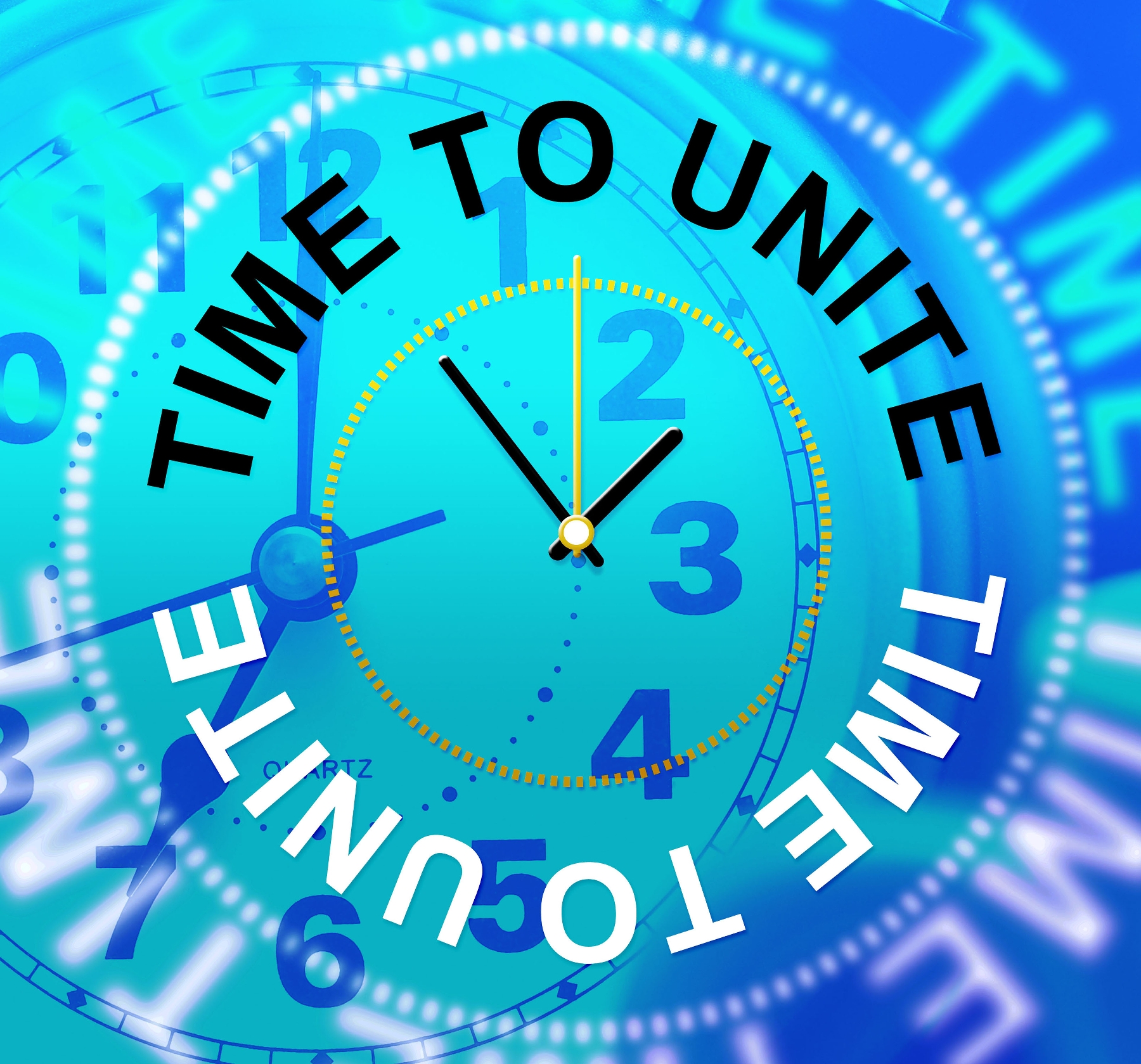 This post is an open letter to all who oppose the proposals of the current administration. Now is not the time to gloat and dust the dirt of your shoulders. Instead, we must all double down, roll our sleeves up even more, and stay busy resisting anything that will hurt us, our families and communities. There are three things you need to do ASAP.

We are in for a long fight to protect our rights and not roll back decades of progress for civil and women’s rights. WE CAN do it together!