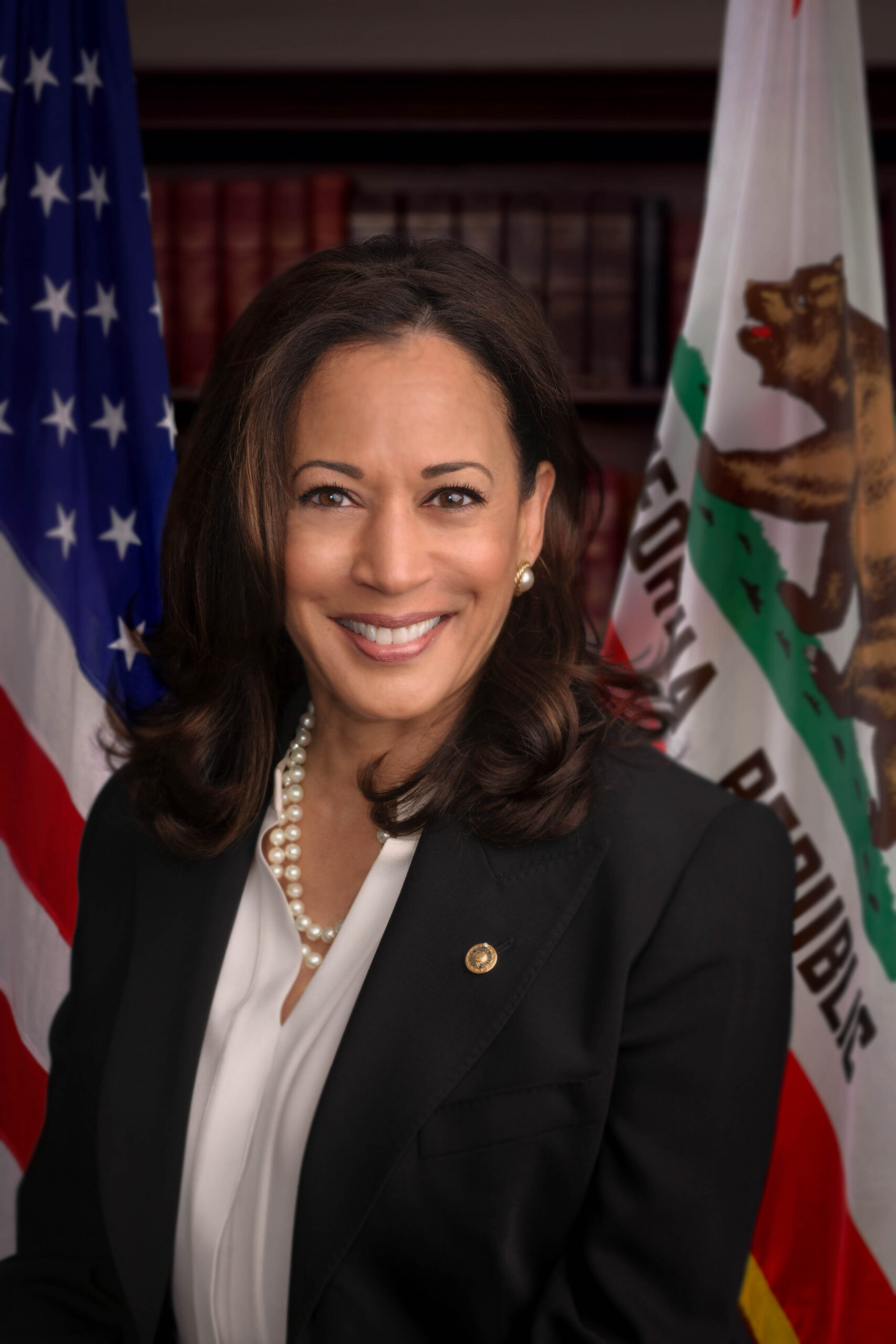 WE CAN joins all Black, Indigenous, Women of Color (BIWOC) celebrating the historic candidacy of Senator Kamala Harris for Vice President of the United States!

For YEARS, BIWOC, especially Black women, have been political kingmakers, casting our votes to help candidates win important races at all levels of government. Most of those candidates were white men or women promising to elevate our needs and represent our concerns. Some have fulfilled their promises, and others less so. Having a sister as a candidate for vice president gives us hope that maybe, just maybe, our voices will be authentically heard for once and for all.

WE CAN will have a lot more to say about Senator Kamala Harris in the coming weeks as we examine the candidate’s positions on issues that affect BIWOC. In the meantime, revel in the historic nature of this moment and know that our work to elevate our issues and amplify our voices does not belong to any candidate.

It is our responsibility to raise our voice and stand together to create the communities we need for ourselves and our families! YES WE CAN!

In 2017, Kamala D. Harris was sworn in as a United States Senator for California, the second African- American woman and first South Asian-American senator in history. She serves on the Homeland Security and Governmental Affairs Committee, the Select Committee on Intelligence, the Committee on Environment and Public Works, and the Committee on the Budget.

Kamala has spent her life fighting injustice. It’s a passion that was first inspired by her mother, Shyamala, an Indian-American immigrant, activist, and breast cancer researcher.

Growing up in Oakland, Kamala had a stroller-eye view of the Civil Rights movement. Through the example of courageous leaders like Thurgood Marshall, Constance Baker Motley, and Charles Hamilton Houston, Kamala learned the kind of character it requires to stand up to the powerful, and resolved to spend her life advocating for those who could not defend themselves.

After earning an undergraduate degree from Howard University and a law degree from the University of California, Hastings, she began her career in the Alameda County District Attorney’s Office.

In 2003, Kamala became the District Attorney of the City and County of San Francisco. Among her achievements as District Attorney, Harris started a program that gives first-time drug offenders the chance to earn a high school diploma and find employment.

Having completed two terms as the District Attorney of San Francisco, Kamala was elected as the first African-American and first woman to serve as California’s Attorney General. In this role, she worked tirelessly to hold corporations accountable and protect the state’s most vulnerable people.

Over the course of her nearly two terms in office, Kamala won a $25-billion settlement for California homeowners hit by the foreclosure crisis, defended California’s landmark climate change law, protected the Affordable Care Act, helped win marriage equality for all Californians, and prosecuted transnational gangs that trafficked in guns, drugs, and human beings.

In the United States Senate, Kamala’s mission remains unchanged: fighting for the rights of all communities in California. Since taking office, she has introduced and cosponsored legislation to raise wages for working people, reform our broken criminal justice system, make healthcare a right for all Americans, address the epidemic of substance abuse, support veterans and military families, and expand access to childcare for working parents.

It’s the privilege of Kamala’s life to work on behalf of the people of California. She lives in Los Angeles with her husband, Doug Emhoff, and is stepmother to Ella and Cole Emhoff.