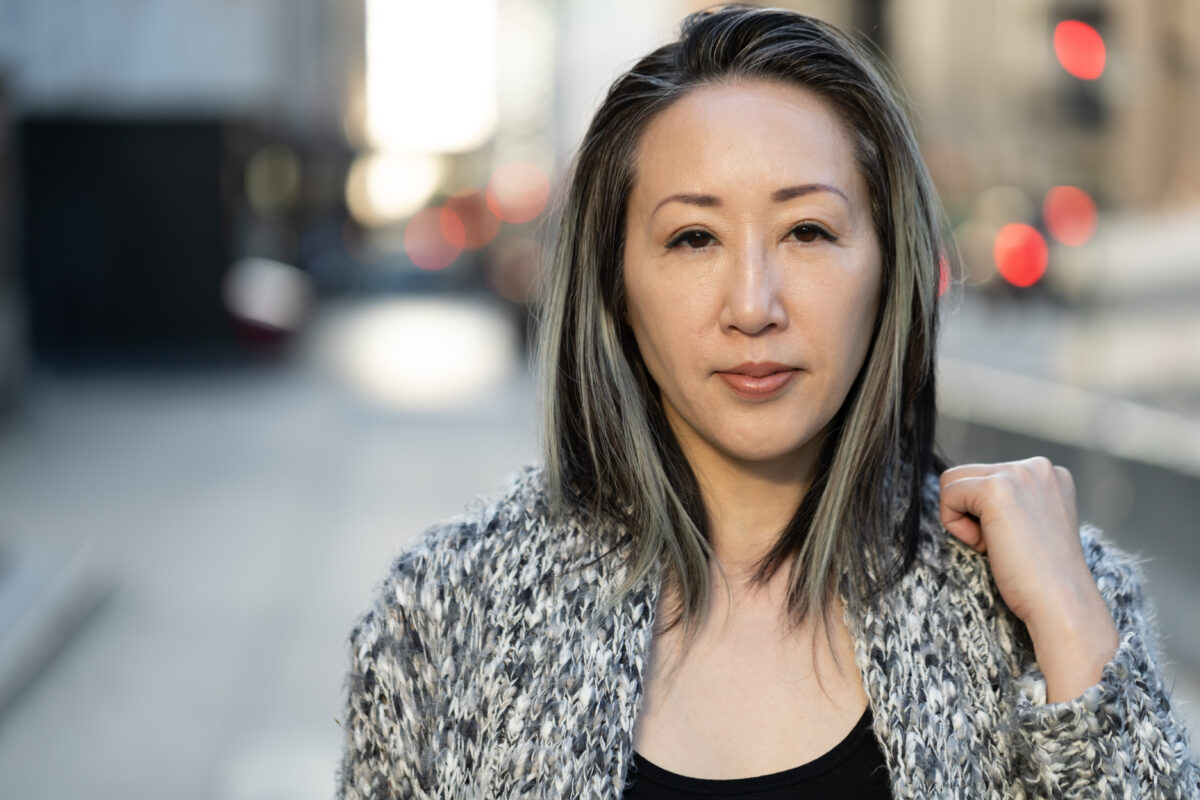 The recent attacks in Georgia have me shaking my head and raging against white supremacy. What really bugs me is that some folks have the nerve to act as if violence against Asian Americans is something new in the United States. All you have to do is search for Asian violence related to COVID-19 to find details about the rising rate of violence thanks to our former president’s racist musings about the origins of the virus.

Never forget the shameful period in American history where thousands of Japanese Americans were sent to internment camps during World War II was followed by more anti-Asian violence all over the country.

I’m calling on all people of color* to stand with our Asian American sisters and brothers from this moment forward.

We cannot afford to play the oppression Olympics and compare the pain of one group of people of color to another. There is no good reason to wage this debate. The dark side would love for us to turn on each other, but we must refuse to be drawn into this unproductive fight.

Instead, Sisters, we must stand in solidarity with the families of Hyun J. Grant, Yong A. Yue, Suncha Kim, Soon C. park, Xiaojie Tan, Daoyou Feng, Delaina Ashley Yuan, and Paul Andre Michels. We must lock arms and march and protest against the white supremacy that fueled this attack. 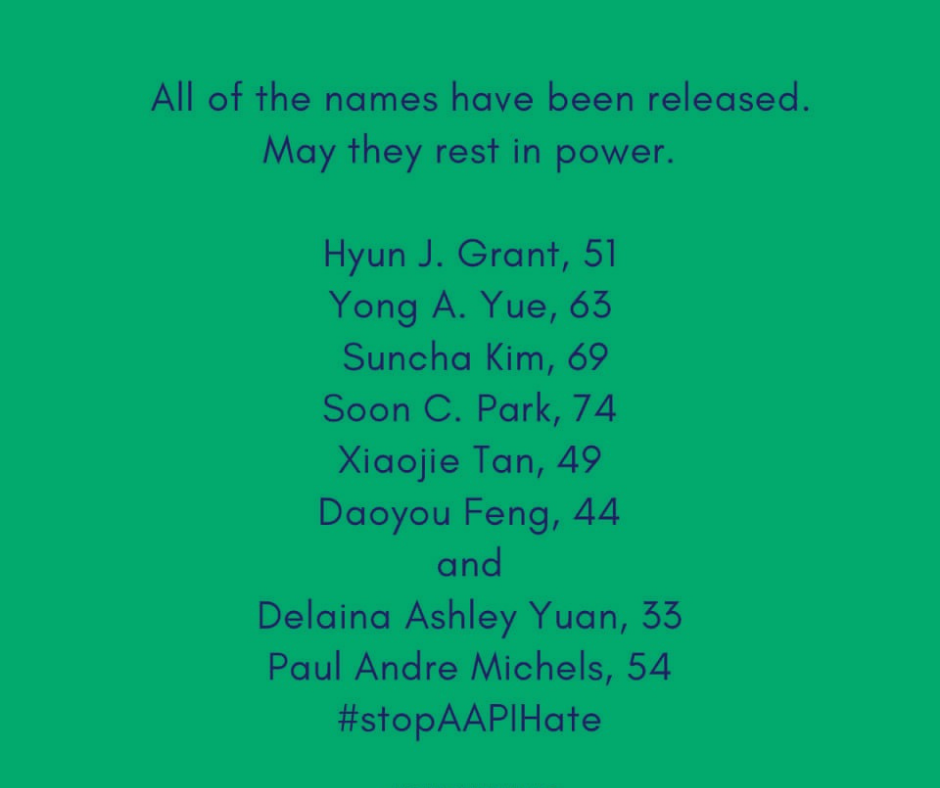 We have already seen what is possible when we unite, in Georgia no less! We can win historic elections and the power to shape public policy that will help us, our families, our communities, and our nation. This moment calls for us to cast aside any reluctance to stand with our sisters of color.

What would happen if we worked together and organized together in the hood, in Chinatown, on the reservation, and in the barrio? What if all the spaces and places we gather by racial and ethnic group became pillars of solidarity against the hate all races experience in the United States? What if we United and forced our country to live up to its ideals? What if we demanded what we are owed-equal justice?

Sidenote: If you haven’t watched Amend: The Fight for America on Netflix, it is worth the time and cost of a Netflix subscription.

For today’s Mobilize Monday, please take the following actions in solidarity with our Asian American sisters:

Only in solidarity will we defeat white supremacy and the white patriarchy. Like a voice projected from a megaphone, our movement is strengthened by numbers and diversity.

*WE CAN will continue to use the phrase people of color when referring to Black, Latinx, Asian Pacific Islander, and Native American populations.