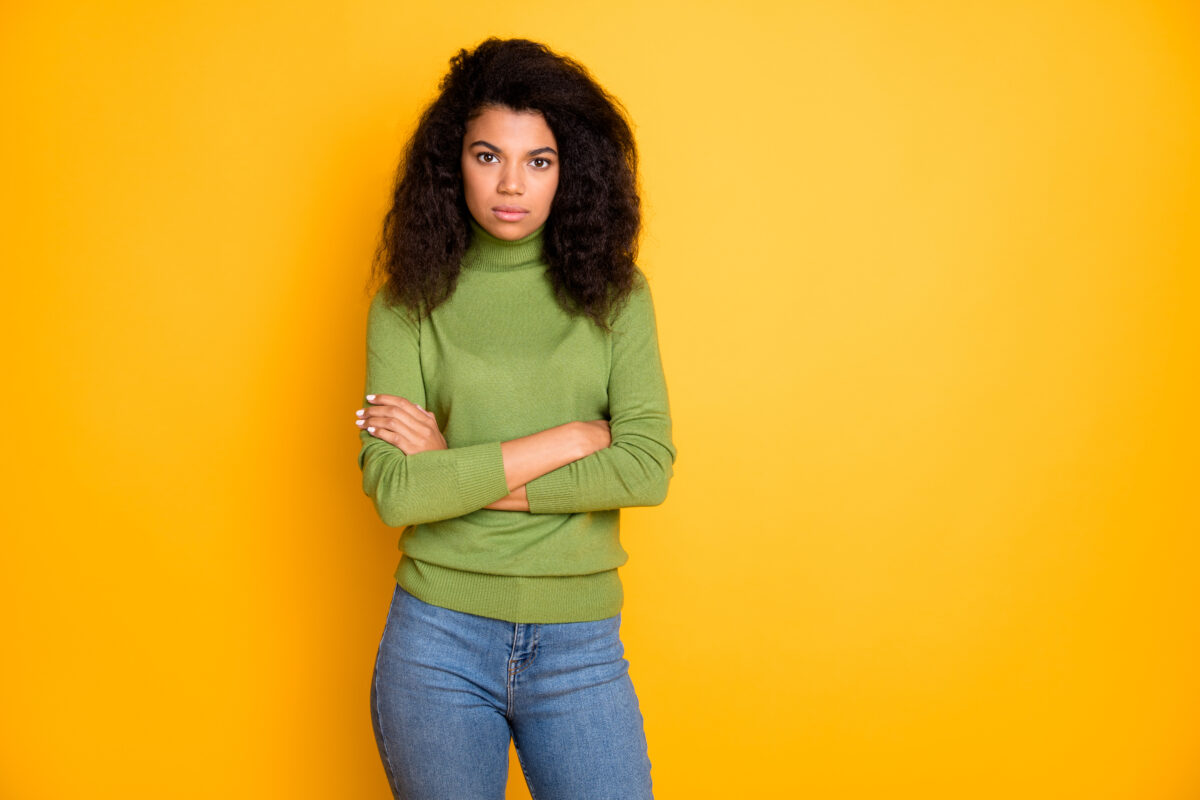 Do you remember the scene in The Help where Viola Davis’s character Aibileen says to Bryce Dallas Howard’s character, Hilly, “All you do is scare and lie to try and get what you want. You a godless woman. Ain’t you tired, Miss Hilly?” That is what I think every day as I read and watch the news about the politics dividing our country. For today’s Mobilize Monday, WE CAN invites you to get in the way of the fight taking place in the courts.

The ‘dark side’ is seemingly effective at using the courts to roll back our rights and take America back to the bad old days. We MUST get in the way of any attack on our rights and freedoms taking place in the courts. But how?

First, we must understand how the judicial system works. Supreme Court Chief Justice John Roberts is quoted as saying, “You can’t fight for your rights if you don’t know what they are.” This statement is on point, and learning how the courts work is a part of knowing your rights.

The Judicial Branch of government interprets the laws made by Congress. The Federal Judicial system has three distinct parts: the Supreme Court, the Court of Appeals, and District Courts. 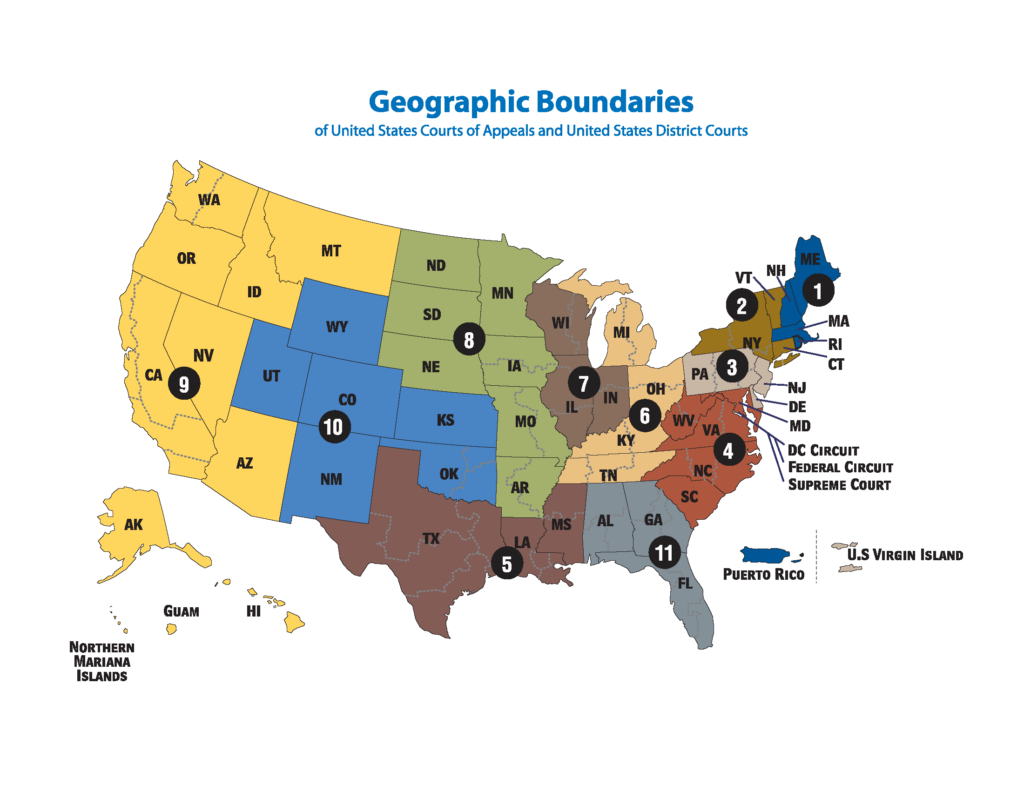 Second, control of the courts and the decisions made there all come back to voting. All Federal Court judges are nominated by the President of the United States and confirmed by the United States Senate. We have seen how a President can use the power of the nomination in the choices made by the last ‘administration.’ And look how the then Republican-controlled U.S. Senate used the nominations process to stack the Supreme Court with judges less likely to support a woman’s right to choose or civil rights. If you think your vote doesn’t matter, I hope recent court opinions have changed your mind!

Third, we must support watchdog organizations like the Brennan Center for Justice. The Brennan Center for Justice “…conducts rigorous research to identify problems and provide in-depth empirical findings and compelling analyses of pressing legal and policy issues. We also pioneer and champion policy solutions, such as automatic voter registration and small-donor public financing.”

We should also support civil rights advocates like the American Civil Liberties Union (ACLU). The ACLU exists to “…fight government abuse and to vigorously defend individual freedoms including speech and religion, a woman’s right to choose, the right to due process, citizens’ rights to privacy and much more.”

Bottom line? Sisters, we cannot afford to sit on the sidelines and moan the changes happening in the courts. We need to vote like our lives depend on it and make sure that we select a President and U.S. Senators who will select and confirm individuals whose judicial records will protect (and extend) our rights and freedoms.

Tuesday is National Voter Registration Day! Voting is a fundamental part of our democracy, and WE CAN hopes that all of you are #VoteReady! If you live in New Jersey or Virginia, you must register by October 12th if you want to vote for your next governor. The following states are having special elections for the U.S. Congress, or state and municipal elections: Alaska, Alabama, Missouri, Mississippi, New Hampshire, Texas and Vermont. Voter registration deadlines vary by state; check to see the voter registration deadline in your state.

Take a moment today to register to vote or check your voter registration status. We ALL need to show up at the polls and vote for candidates that will protect our democracy!