WE CAN’s two-week hiatus allowed our founder to take a much-needed vacation and Mobilize Monday returns today with a guest post by Laurie Renfro, an advocate based in Atlanta, GA. Today she challenges all of us to participate fully in our democracy and uses gun violence as an example of a catalyst for action.

Most are not aware that participatory democracy in America predates U.S. Founding Fathers John Adams, Benjamin Franklin, Alexander Hamilton, John Jay, Thomas Jefferson, James Madison, and George Washington. Earlier than 1722, the Iroquois Confederacy (Native Americans from upper New York) enjoyed participatory democracy, and because they played a strategic role in the struggle between Britain and France for mastery of North America, their chosen form of governance almost certainly influenced the U.S. founders. In forming a participatory democracy, practical participation by constituents was intended by our founders—even as we are clear their definition of “citizen” did not include women or people of color. We can be grateful our constitution was formed as a “living document” which is the transformative spirit and character that made it possible for people of all races and genders to be recognized as legal citizen-constituents. 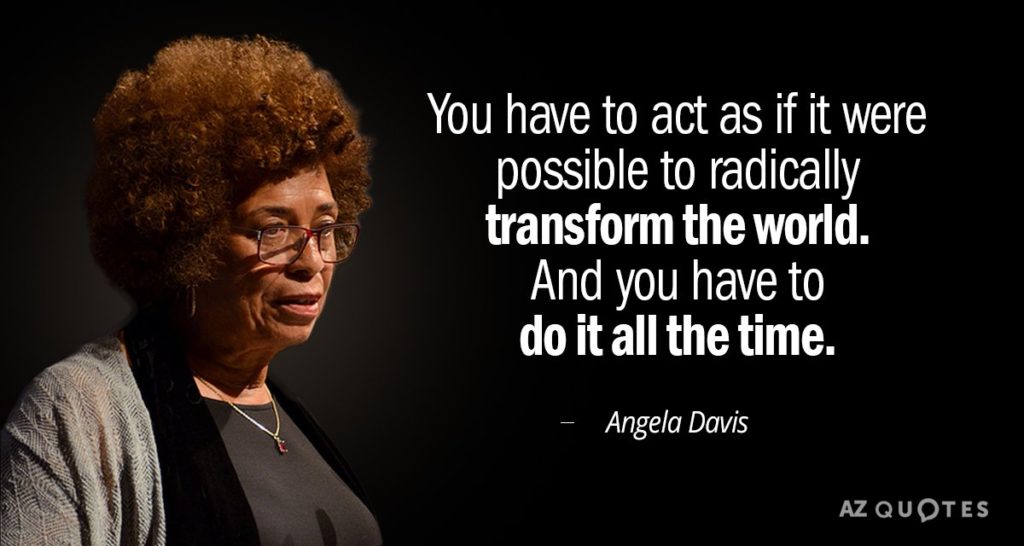 With all of us now in the hot-seat of constituency, each of us is supposed to “do something.” This was the spontaneous clarion call laid at the feet of Ohio Governor Mike DeWine(R) after the recent mass shooting in Dayton. Governor DeWine fits into our democracy as a representative whose charge and oath are to act on behalf of the people. Of course, the people don’t always agree but polls and other tools that rely on scientific data do a lot to inform our representatives on what the majority of us want.

So why don’t we have reasonable gun control laws like mandatory background checks and prohibition of military-style weapons such as AR-15s? Could it be that we have gotten too busy, too disconnected and too lazy to fulfill our constitutional responsibility? Our failure to “do something” suggests we have come to the naïve collective conclusion that things will stay the same or get better without our individual participation. Of course, political blockers and bullies such as Senate Majority Leader Mitch McConnell (R-KY) play a big role in keeping the people’s will from driving policy and legislation. Without question, the behavior of Senator McConnell and his cohort is what white privilege, pandering to big-money (i.e., the NRA and the Alt-right), self-serving and dereliction of duty look like, and, we should hold representatives who act this way accountable at the ballot box—which is the ultimate act of participatory democracy. 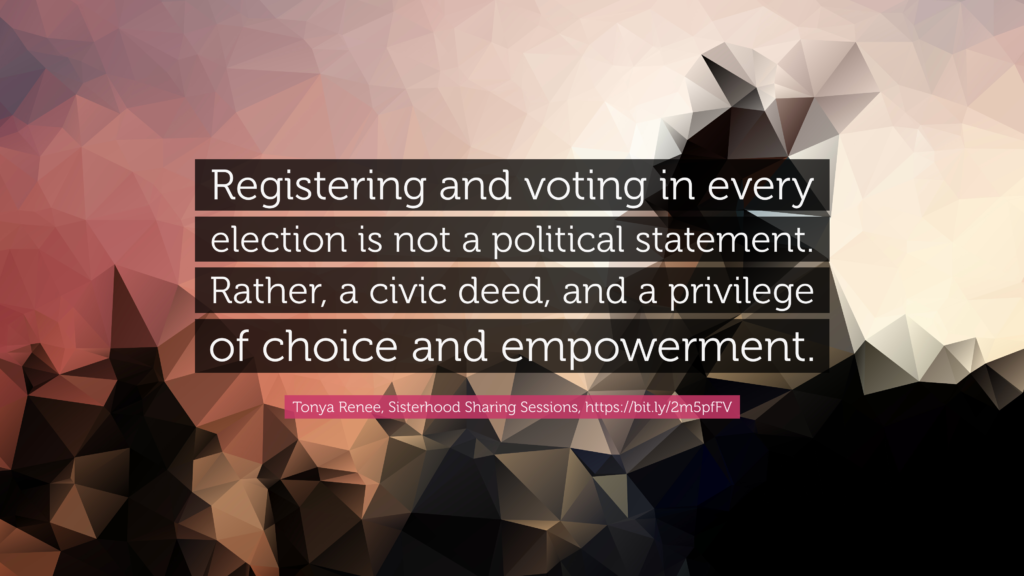 And then, there’s always the Trump card. Consistent with the #1 definition of a trump card, President Trump has proven to be “a card…held in reserve for winning a trick.” Trump does not respect the constitution and demonstrated he favors the participation of only fewer and whiter constituents. This is just one of Trump’s inconsistencies with participatory democracy, and one that should keep us awake at night.

Republican Governor DeWine has done his job by responding to Dayton’s demand that he “do something.” He has rolled out several proposals aimed at curbing gun deaths and each of us should “do something” too. Engage with local representatives. Write, call and email state and federal representatives with regularity. Through our consistent communication, our representatives should know our names.

The time-tested methods of participating in a democracy should never get old. While the world is, indeed, changing the characteristics of a true democracy will always remain the same. And even though Mitch McConnell is serving himself, the RNC and the Alt-right by holding up bills that should go before the senate, it is us—the people—who are to be served by our democracy.

Today’s Mobilize Monday call to action is to print out a list of the folks elected to represent your interests and put it in a prominent place like on your refrigerator or bookmarked in your web browser.