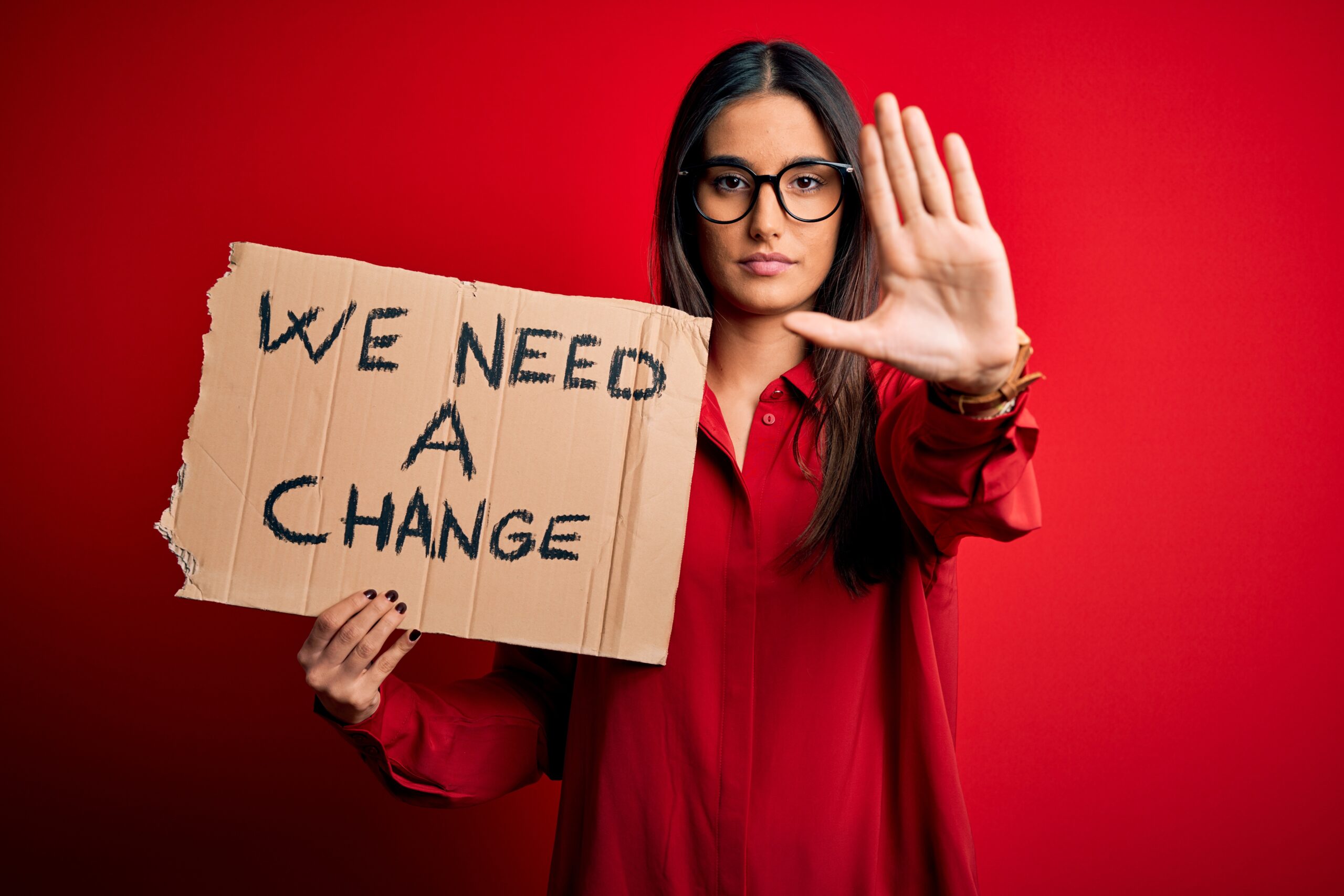 There is so much going on in our country right now it is hard to keep up! I know it is a struggle not to feel overwhelmed, so WE CAN will continue to bring you posts that are short and to the point. We will also continue to show you at least one thing you can do every week to take a stand for our rights, freedom, and safety.

This week, WE CAN wants to remind you about some of the things at stake in the November election. Yes, we need to work to elect a president who has our best interests at heart, but we also need to pay close attention to the United States Senate, State Legislatures, school board elections, and all the folks who make decisions that affect our daily lives.

Take a look at this short video from the Washington Post about what’s at stake in November. According to the Washington Post, “Voters won’t just be electing a president this November, they’ll be deciding which state lawmakers get to draw new congressional districts, an exercise that could reshape the political landscape for years to come.” 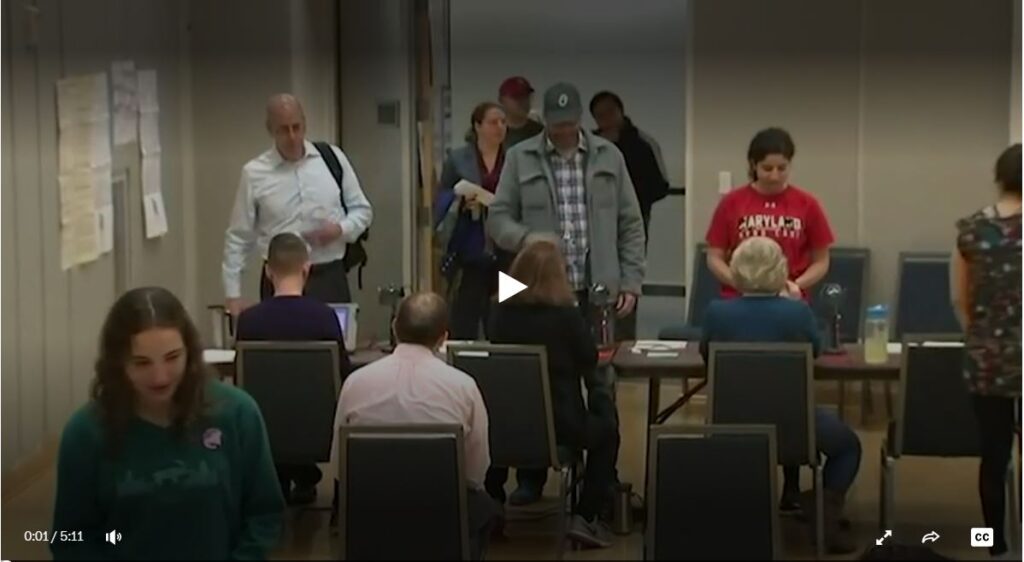 The American Academy of Pediatrics added to the clusterf*ck surrounding the reopening of schools during the pandemic by basically agreeing with the ‘administration’ about reopening schools in the Fall. The AAP has since reversed its position and is joining with the American Federation of Teachers, National Education Association, and the School Superintendents Association saying that school districts should proceed with caution when reopening schools.

WE CAN invites you to share your thoughts about reopening schools. Help us to ensure that they are hearing from a representative group of parents and concerned citizens, not just those with money or some other motivation for reopening schools. Record a video today and encourage your friends and family to do the same! WE CAN will share the videos with officials at the U.S. Department of Education. 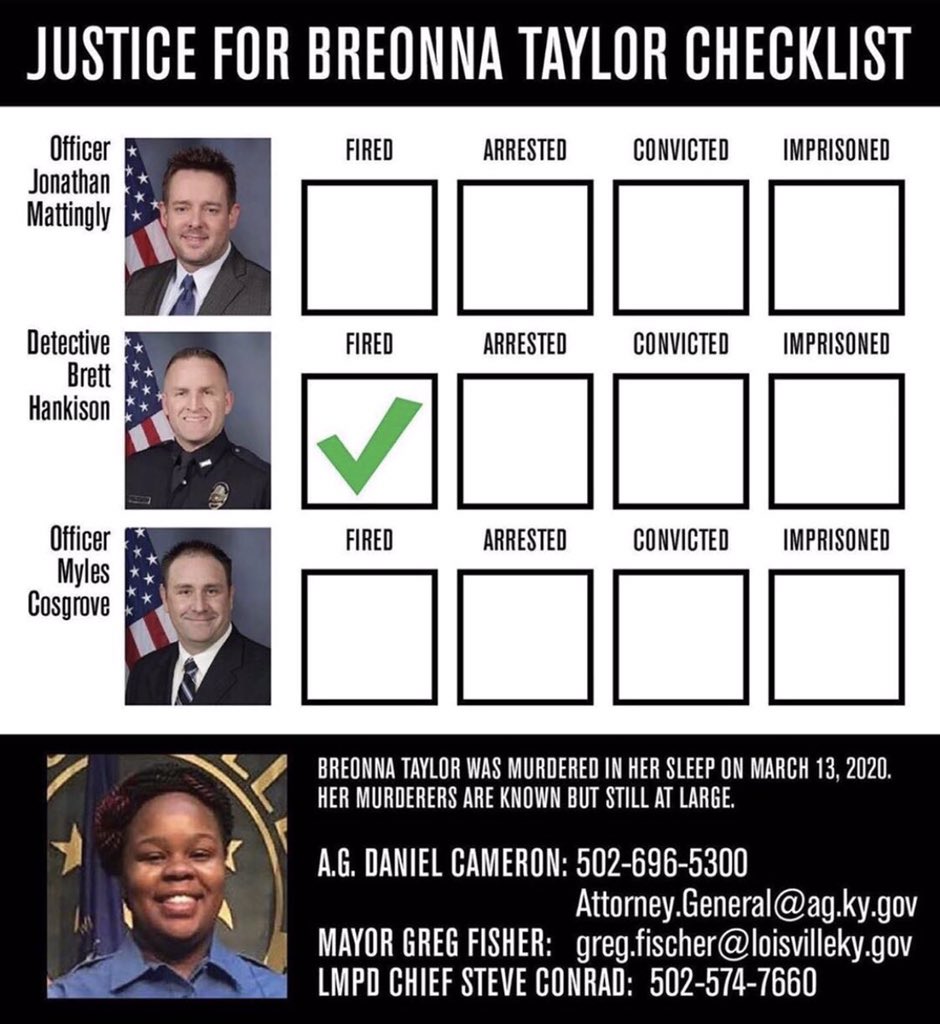 The office of Daniel Cameron, Attorney General for the Commonwealth of Kentucky and former aide to Senator Mitch McConnell (R-KY), is investigating the murder of Breonna Taylor. Please send a message to his office to let him know that we expect justice for Breonna and demand that his office pursue criminal charges against the four officers who fired 22 shots. Only one officer has been arrested so far and that is NOT ok.

U.S. Army Specialist Vanessa Guillen reported being sexually harassed by her superiors and others on the Fort Hood Army base. As far as we can tell, her reports were largely ignored or written off, with one female officer, Air Force Lt. Col. Betsy Schoeller, saying sexual harassment is basically the price of admission for women into the good ole boy club.

Vanessa went missing in April and sadly her body was recently found leaving her family grieving the loss. The prime suspect committed suicide, but his alleged accomplice was arrested.

WE CAN will have details next week with specific actions you can take to demand justice for Vanessa!