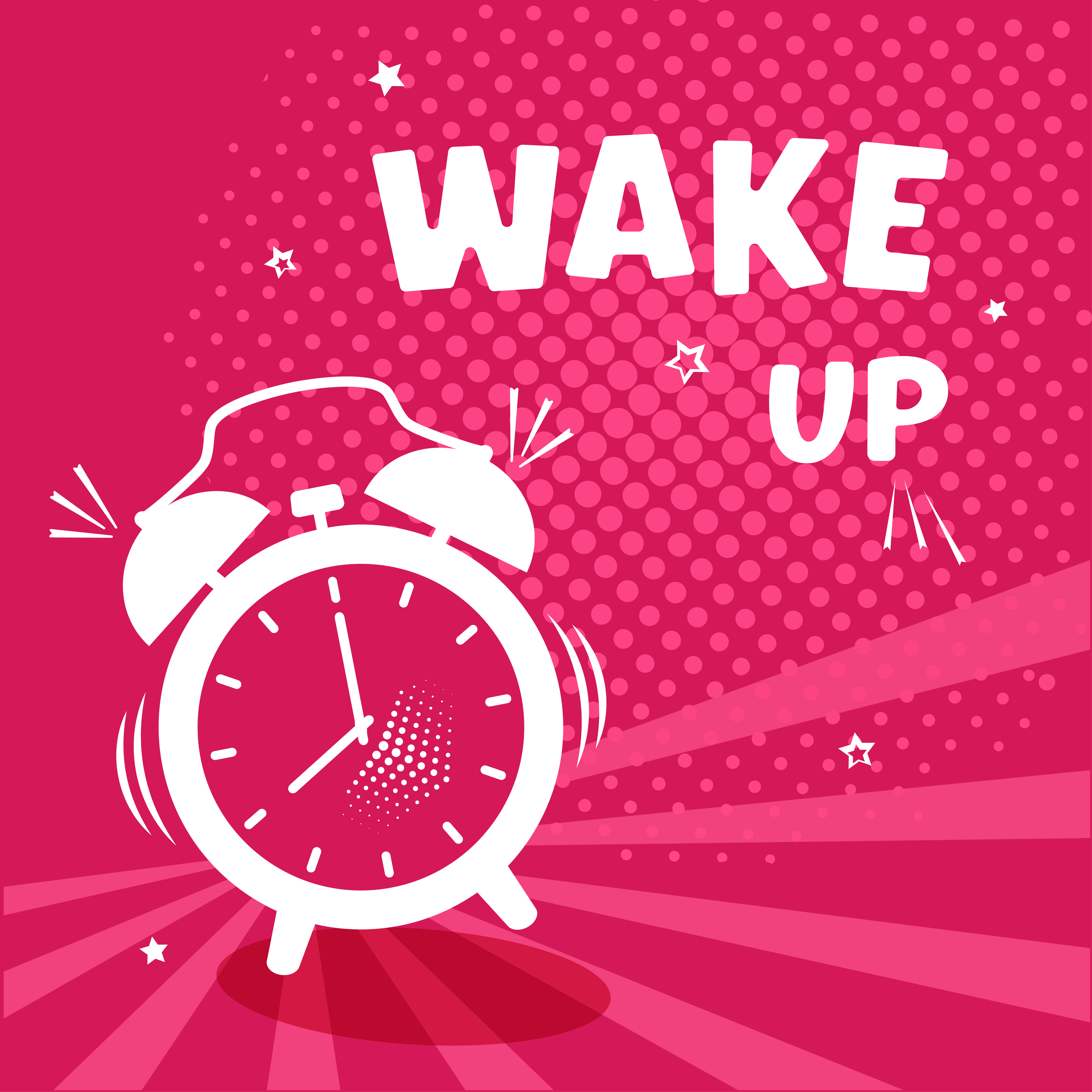 In 1975 Harold Melvin and The Blue Notes released a hit song Wake Up Everybody. I was a child when the song was released, however, the song proves that music is timeless. The lyrics are as true today as they were in 1975. The song implores us to make the world a better place, with specific instructions for teachers, doctors, and builders. At the end of the day, it is a song about being a change agent.

It may seem premature to be talking about voting since the next general election is a little over 18 months away. However, given some of the shenanigans going on at all levels of government, it is not too early to be thinking about November 2020. NOW is the time to make sure that EVERYONE in your circle is prepared to vote next year. 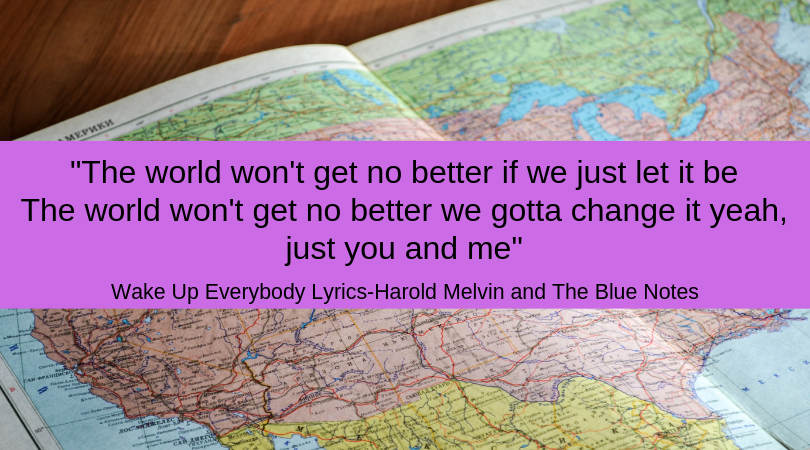 Sisters, you all know there is a lot at stake. Senators and Representatives elected to serve in the U.S. Congress gave us the Trump tax bill, which has proven to be yet another boom for the rich and corporations. State legislators in Mississippi and Ohio have rolled back the clock on reproductive health and rights setting up legal challenges that could affect policy at the national level. Legislators in Tennessee are trying to pass a law that would punish civil rights groups for submitting ‘faulty’ voter registrations. If passed, this law will have a chilling effect on groups who registered thousands of new voters in Tennessee during the 2016 election cycle.

Legislators in Georgia continue their assault on voting rights. We can’t ignore local prosecutors in Sacramento (CA), and Nashville (TN) who have failed to take action in cases involving people of color killed by law enforcement officials. And, voter suppression tactics are being implemented in multiple states and threaten to undermine our ability to elect the candidates we think will best represent us.

We must remain vigilant.

For today’s Mobilize Monday, your task is to contact your United States Senators to let them know that you expect them to protect your right to vote. Tell them that you expect them to apply pressure to Senate Majority Leader Mitch McConnell (R-KY) to take action to protect the integrity of our elections by giving funding to states to modernize and improve the security of voting systems. Tell them that you demand every effort be taken to prevent any foreign government from interfering with our right to vote. The 2016 Russian interference with our election process MUST BE SQUASHED. 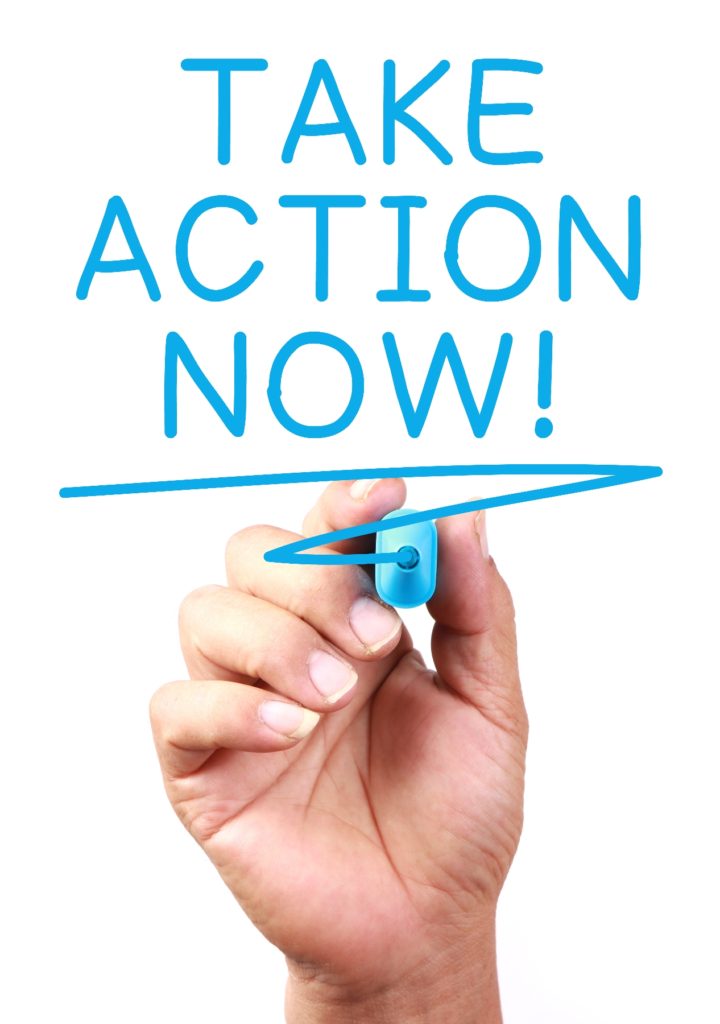 Voting is a fundamental right for Americans and to a just Democracy. We cannot allow the Senate to continue to ignore the gravity of the situation. Take action today!