The day is finally here-Election Day! The day WE THE PEOPLE get to raise our voices and make our wishes known to the people who say they want to represent us. We all know the stakes are very high with this election. Too much is at stake and no one can afford to say that their vote doesn’t matter. YOUR. VOTE. MATTERS! 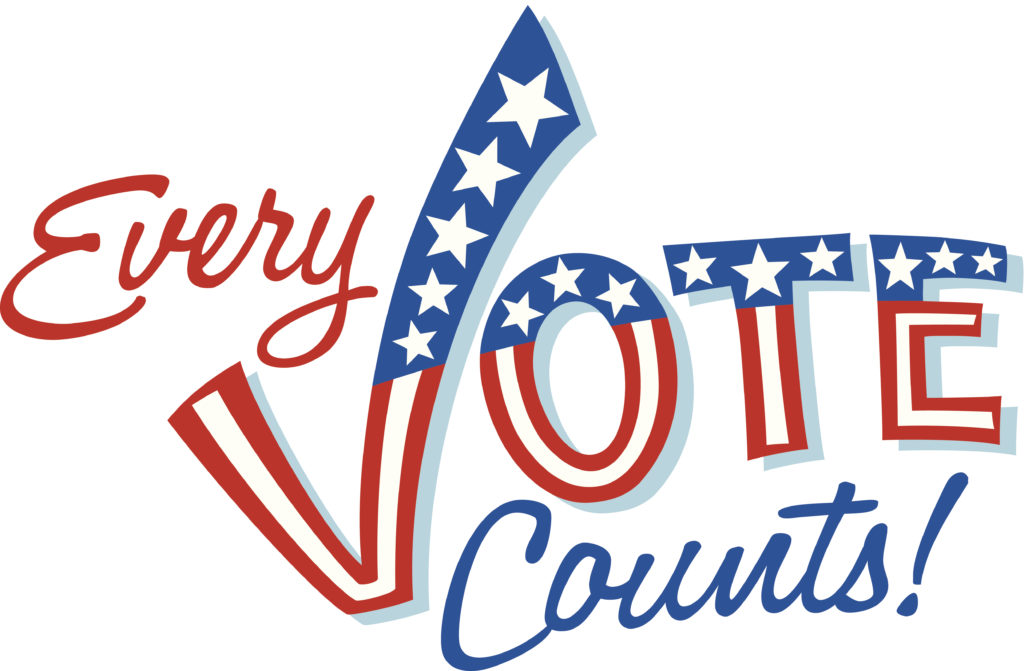 Just in case you have not created your plan for voting tomorrow, WE CAN is here to help!

Here is what’s at stake tomorrow!

33 Seats in the United States Senate

United States Senators serve for six (6) year terms. Not all Senators are up for election at the same time. The Constitution requires the Senate to be divided into three classes for purposes of elections. So, every two years the members of one class—approximately one-third of the senators—face election or reelection. In November 2018, the following Senate seats are up for grabs. Click your state to learn your history of Senate elections. If your Senator is not in this class, s/he has more time to earn your continued trust and represent you and the issues you care about well. Now would be a good time to contact your United States Senator and start to build a relationship (if you haven’t already).

All 435 Seats in the United States House of Representatives

The Constitution requires that all 435 members of the House of Representatives be subject to elections every two (2) years. This means we have a chance to put in office a candidate who represents you and your issues well more frequently than the Senate. Likewise, we also have the power to remove from office any Congressman who is not representing us and our issues well. Learn more about your Representative on their website and reach out and establish a relationship (if you haven’t already).

Equally important to the National Congressional Elections are state and local races. In November 2018, 39 Governors will be elected. Take a look at the list below and see if your state will be selecting its’ leader this November.

32 States and Washington, DC will have major municipal elections

Cities and counties in the following states will be electing Mayors, City Council, County Commissioners/Supervisors, Board of Education members, City Attorney and other key legislative positions that make decisions that affect your everyday life. Please check and see if your city or town is selecting leader(s).

States with Municipal Elections in 2018

Remember, according to Ballotpedia, voters in 37 states will decide 155 statewide ballot measures on election day. Important issues like marijuana legalization, election policies (in WE CAN’s home state, voters are asked if the state constitution should be amended to include same-day registration), and tax policy.

WE CAN has partnered with BallotReady to help you study the issues and create a ballot that you can take with you when you vote. Enter your address below to research the candidates and issues under consideration in your area. Please share this post with your family, friends, and colleagues to help everyone be an INFORMED VOTER!

Enter your address below to create your sample ballot!