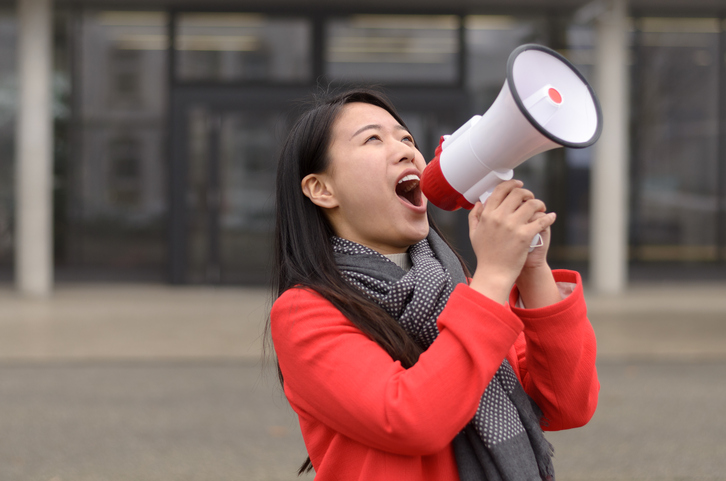 Just about a month ago hundreds of thousands of Americans marched to protest gun violence. Led by strong youth voices, many felt empowered and took to the streets, in one voice, to prove for once and for all that most Americans want sensible gun laws that protect its people. In fact, six national polls conducted in 2016 and 2017 indicate that 86-89% of Americans support background checks and other common-sense gun laws.

But, now that the March is over, the cameras are off, and the excitement of being a part of a crowd has worn off, the harsh reality is that keeping up the advocacy pressure is hard. When the demands of daily life come barreling back into full view and your house or workplace to do lists ignite into a big shit show, hard choices need to be made. Do I go to my son’s baseball game or stay home and write a letter to my congressman? Do I stay late at work to try and please the boss or to catch up on work undone or do I head out to my local community meeting to learn more about how to change zoning laws or school board policy?

For women of color the choices are often harder! Do I risk being seen at the rally for Black Lives Matter for fear that my boss will think me a dangerous influence in what s/he thinks is an otherwise conflict-free workplace? The notion that a workplace is conflict-free for a woman of color is ridiculous, but that topic is for another post.

Do I risk an argument with my significant other over always trying to get in other people’s business because I need signatures on my petition? Or do I keep my political actions a secret from him knowing that secrets of any kind are not good for a relationship?

Or one I’ve heard recently why is your Facebook feed so radical? One of my ‘friends’ said in a private message, “Girl you need to calm down and post more pictures of your nephew or find you some funny cat or dog videos. You’re too radical and stressed out!”

Well, I have some good news and some bad news. The good news is Sisters our voices are powerful and when we join together, our voices matter!

The bad news is, to fully tap into this power and use it for good, we have to add one more thing to our already overloaded schedules and to do lists.

Here’s how WE CAN wants to make it a bit easier to raise your voice.

Every Monday, WE CAN will post a Mobilize Monday article on our website. WE CAN will provide a bit of information on a topic that matters to women of color and share a simple action you can take to change our world—one step, one Sister at a time! Sometimes you might upset some folks, but I’d rather upset some folks than continue to live in a world where our men and women are shot in the street and no one seems to care. Insert text box with say their names.

Today your task is simple. Sign up here to receive these Mobilize Monday actions. I promise you can read and act in less than 5 minutes! Surely you can spare 5 minutes to take action against the forces that want to minimize our power and stand for something worthwhile!

Now that the latest march is in the books and our next crisis is at hand—brothers being arrested for sitting in Starbucks, let’s be mindful of the biggest action coming later this year, mid-term elections. 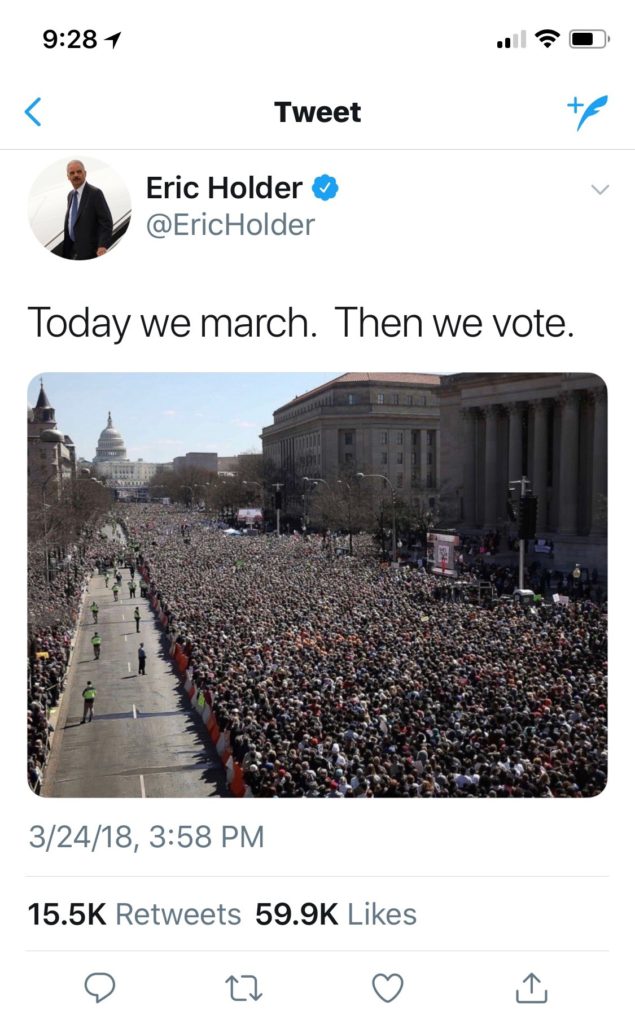 Join WE CAN as we build a movement led by women of color to change our world. We have the power, now let’s use it for good!

Stephanie, Founder and President-WE CAN