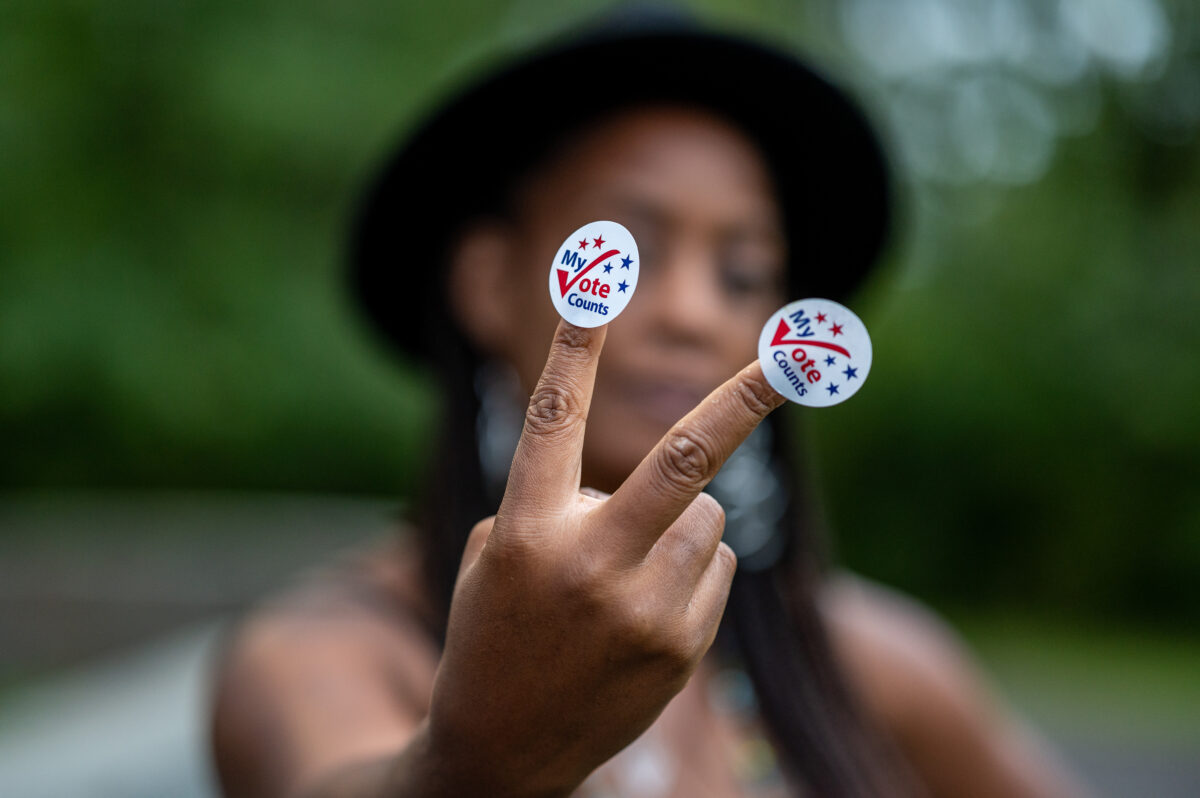 I hope we have built enough trust and respect that I can share my truth. I am tired. I am tired of screaming at the TV and cursing out loud when I read research reports, advocacy plans, and newspaper articles about the state of our country. And don’t get me started about reading what is showing up on my Facebook timeline. Only God has kept me from giving some folks a big piece of my mind.

I share my current state of mind (and body) not for sympathy but empathy. I KNOW I am not the only one feeling this way. I KNOW that many of you are plum tuckered out and wondering if our efforts are paying off.

In a moment of clarity as I walked a beautiful lake near the WE CAN office, I remembered the words of one of our ‘ansisters.’ Fannie Lou Hamer is often quoted as saying that she was “…sick and tired of being sick and tired.” We usually don’t hear that she said this iconic statement when asked why she continued her advocacy efforts. 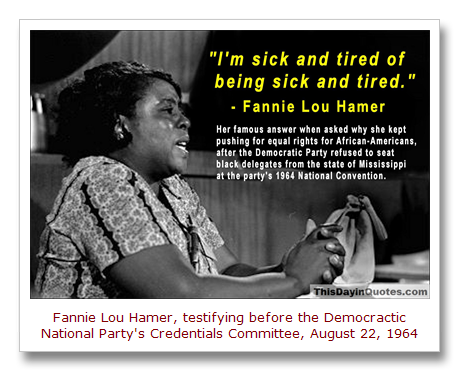 I FEEL her words today, and I am also sick and tired of being sick and tired. There is a plethora of data to document how poorly Black, Latinx, Asian-Pacific Islander, and Native American sisters are doing. We don’t need another damn report to spell out our plight. What we need is ACTION! We need elected officials and others with authority to act in ways that will change our lives for the better.

However, I know I don’t have to tell you that too many folks we voted for are simply not doing their jobs. We need to remind them that we are not playing. They need to know that we are holding them accountable and expect action that will make things better for us, our families, and our communities.

I’m asking today that you soldier on with WE CAN. WE CAN demand action, and if we don’t achieve the results we want, we have an opportunity to fire those who failed to act in November 2022 and November 2024. I’m asking that you draw strength from our ‘ansisters’ and make their wildest dreams come true.

Today, we MUST take another stand to protect voting rights. The dark side is SERIOUS about hindering the ability of people of color to vote. If they weren’t afraid of our collective power, they would not have introduced nearly 400 bills at the state level to suppress our vote. 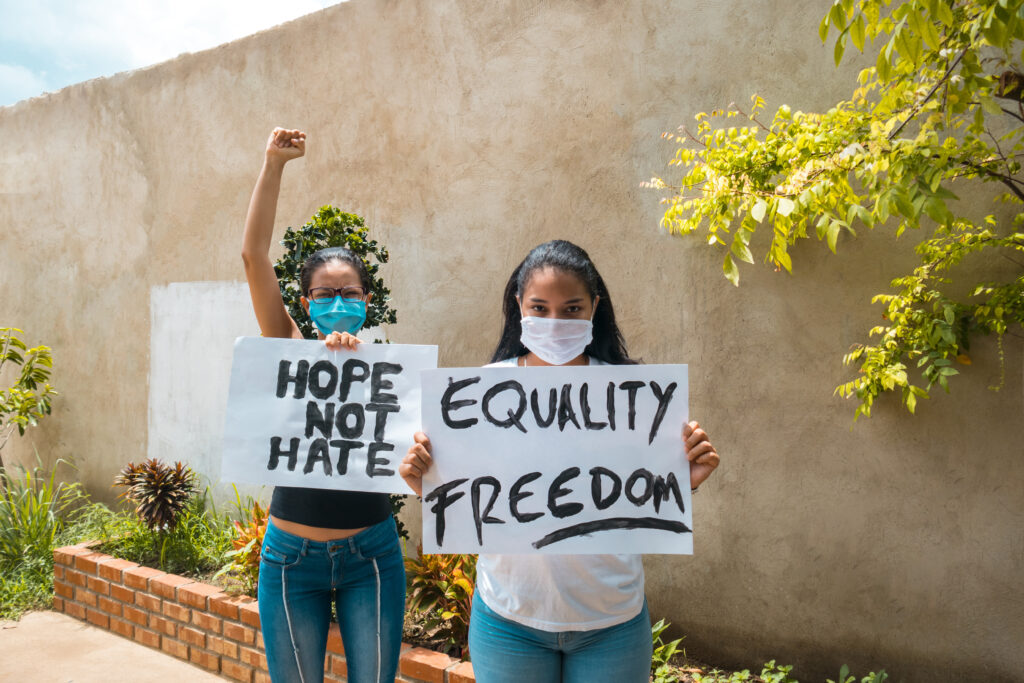 Let’s raise our voices LOUDLY and make this the week the United States Senate understands that we demand they act to protect the right to vote. Some of you have already written to your two U.S. Senators—thank you! If you have, now I ask that you make sure at least 5 people you know also take a second to write to their Senators. Send them THIS LINK or forward this email!

If you have not written or called your Senators, it is not too late. The U.S. Congress typically spends a lot of time over the summer in their home districts/states. You should see them at county/state fairs and other high-profile events. When you see them, shake their hand and simply say, “PROTECT THE VOTE!” And then take out your cell phone and CLICK HERE to send them a letter to let them know you mean business.

Here is a summary of why we MUST pass the For the People Act of 2021.

Please join WE CAN in taking this important stand for freedom and the right to vote!