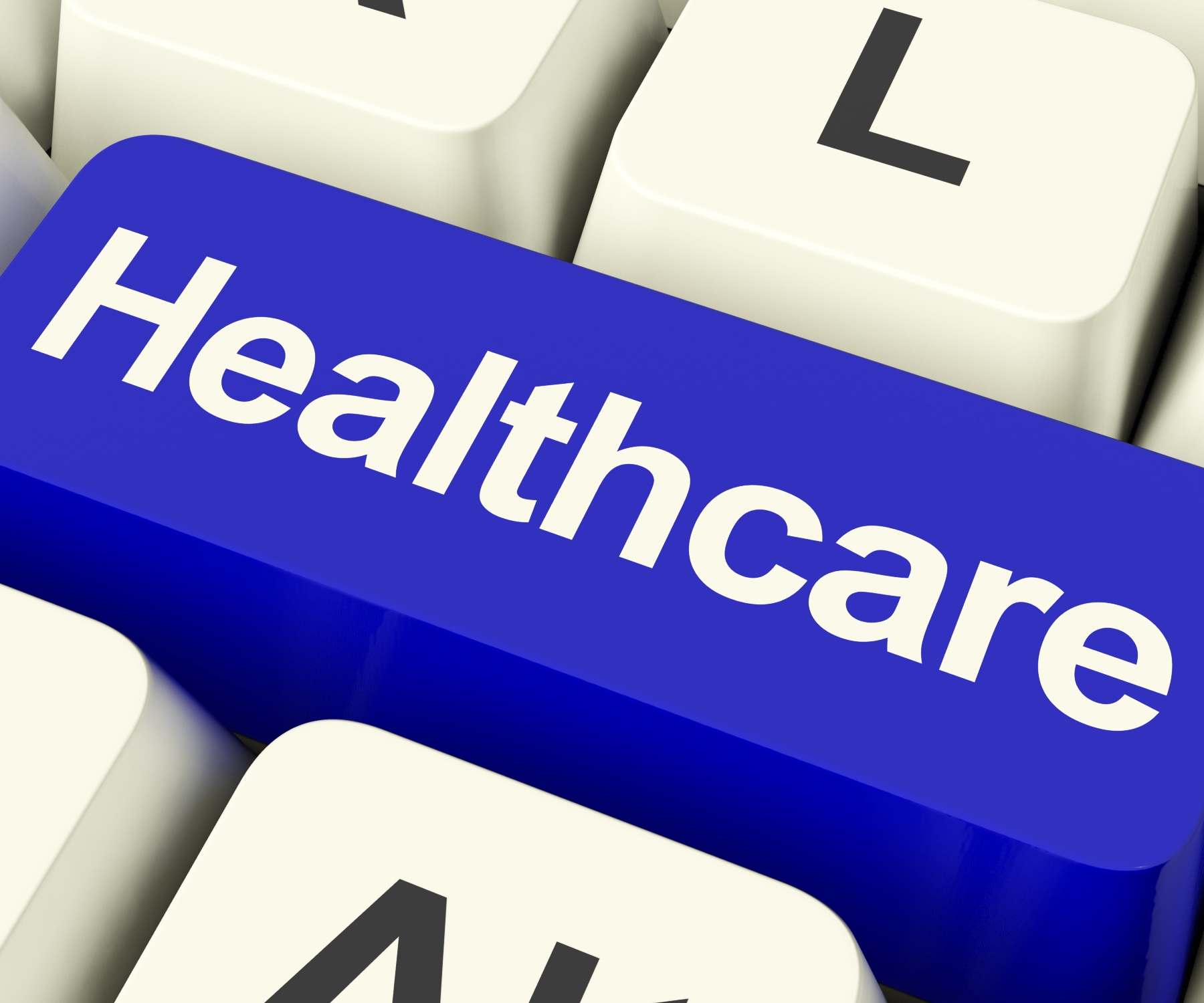 Buddha said that health is the greatest wealth. This measure of wealth is still out of reach for the nearly 28.5 million or almost 9% of the total US population that does not have health insurance. This number is less than the number that was uninsured before the Affordable Care Act (ACA), but more than what it was at the beginning of 2017. Essentially, some of the people that were covered under the ACA are now struggling to maintain coverage, mostly because of increasing premiums and fewer insurance providers in the marketplace.

For the majority with employer-provided insurance, this number may not seem important. However, there are real costs to being uninsured that affect everyone.

How Does Lack of Health Insurance Affect Everyone? 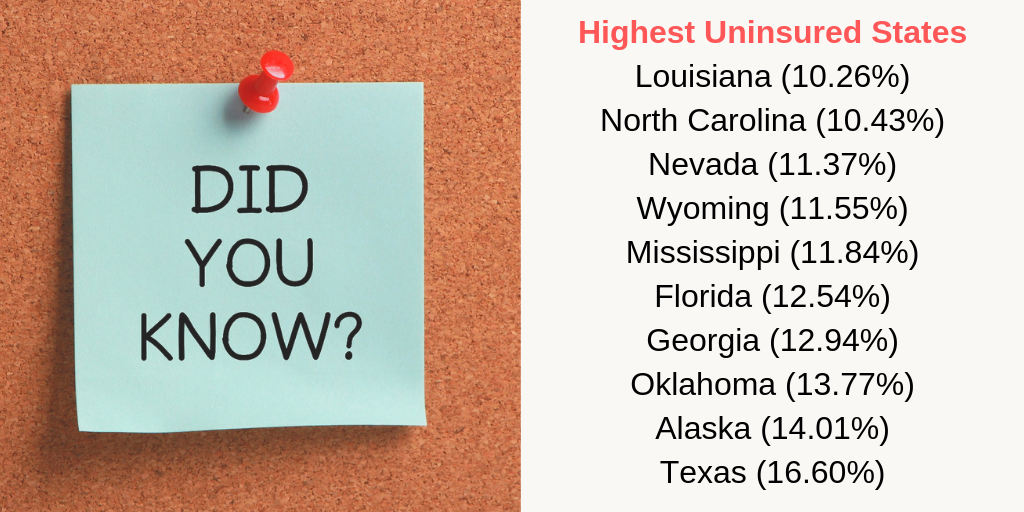 For today’s Mobilize Monday, WE CAN asks you to take the following steps to demand access to health insurance and care for EVERYONE.

Stay tuned! WE CAN will share more important steps you can take to educate your members of Congress about the importance of health care access in your community.