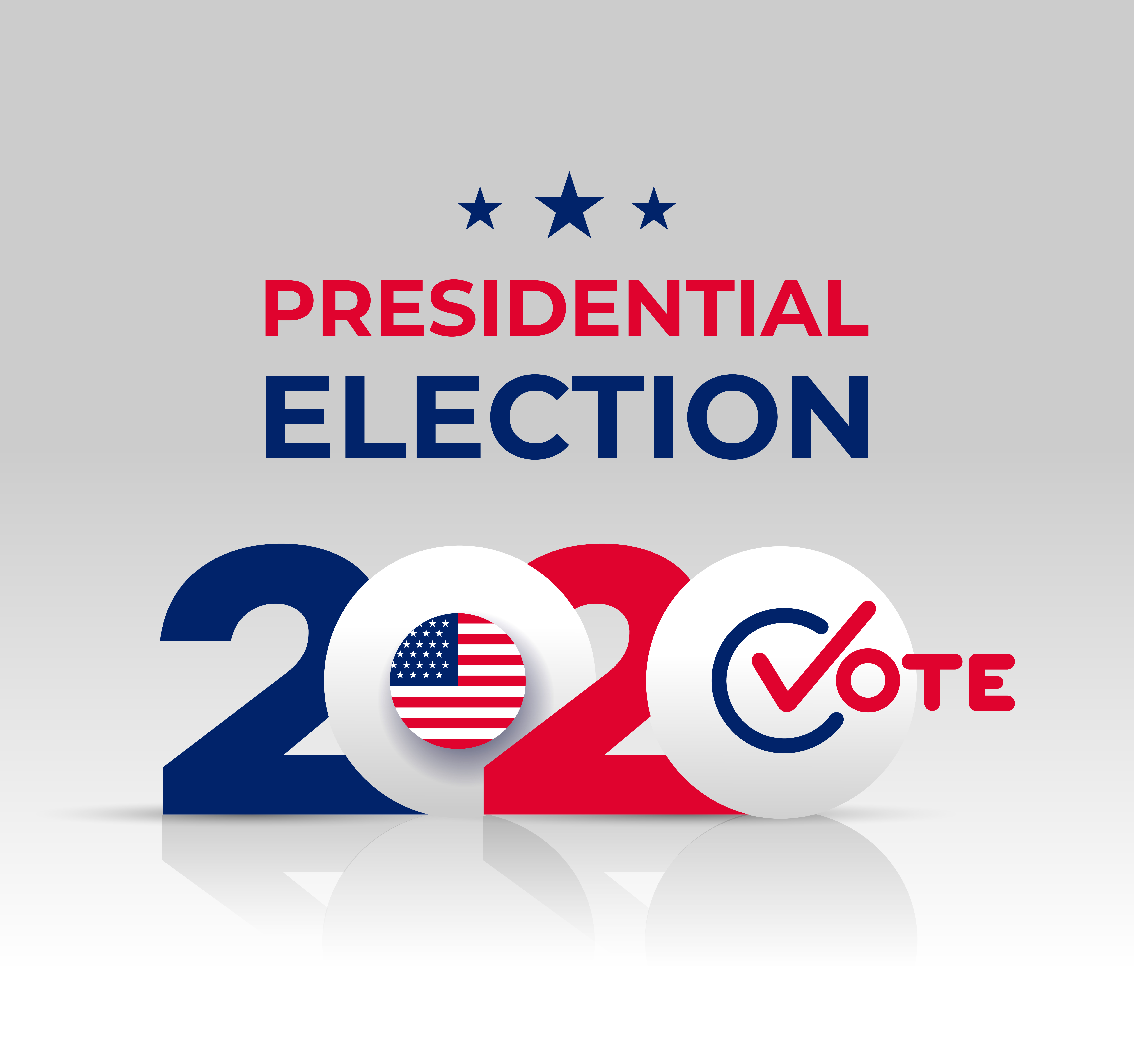 July 28th in Gilroy, CA; August 3rd in El Paso, TX; August 4th in Dayton, OH; and August 3-4 in Chicago, IL. Thirty-six people killed and over 100 wounded. The scope of violence is shocking. Even more distressing than the extent of the violence is the seeming unwillingness to address the issue head-on.

As we grieve with the families who have lost loved ones and seek ways to support the wounded, let us not lose sight of the fact that WE CAN make a difference.

The time for kitchen table or front porch trash talking is done. Put your votes where your hearts are—with your families, your communities, and our nation. 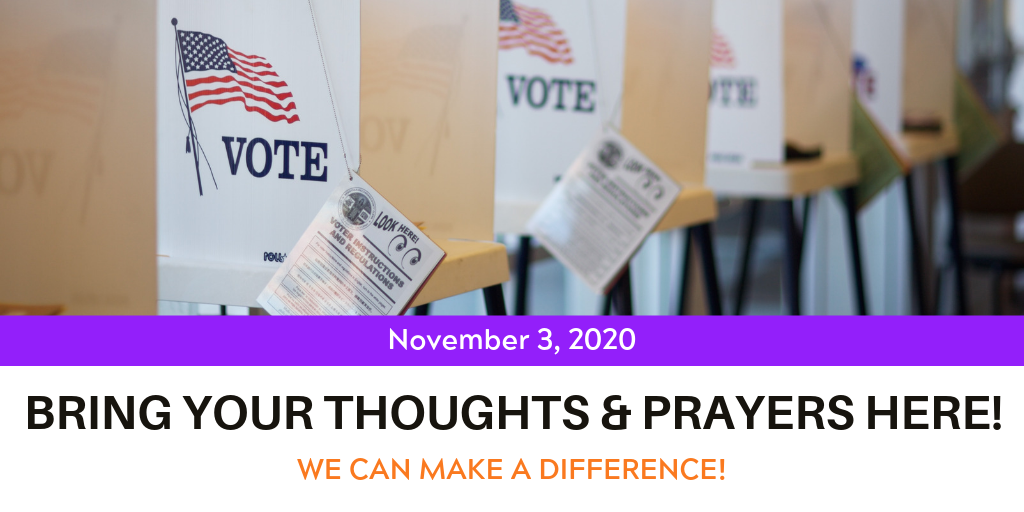 Recently, the media has started to talk about a new civil war in America. Princeton Professor Eddie Glaude said recently, “What happens when we use language like ‘infestation’? You set the stage for people who are even more on the extreme to act violently. We are in a cold civil war. And there are some people who bear the burden of it.”

While you may want to think his comment is alarmist and civil war is not possible in these United States, note that hate groups, especially those whose hate is based on race, are on the rise. The Southern Poverty Law Center says that the number of hate groups has grown by 30 percent under the current administration.

White nationalists nationwide praised the terror attack in El Paso, with one saying, “Random violence is not detrimental to our cause, because we need to convince Americans that violence against nonwhites is desirable or at least not something worth opposing anyways, because there’s no way to remove a hundred million people without a massive element of violence.”

I implore you to take action today and join WE CAN in fighting against hate in the voting booth, on the streets in your community, on your social media pages, in your workplace, in your churches, in your schools, in your hair and nail salons, in your child’s daycare center, in your sorority, in your exercise class-EVERYWHERE. 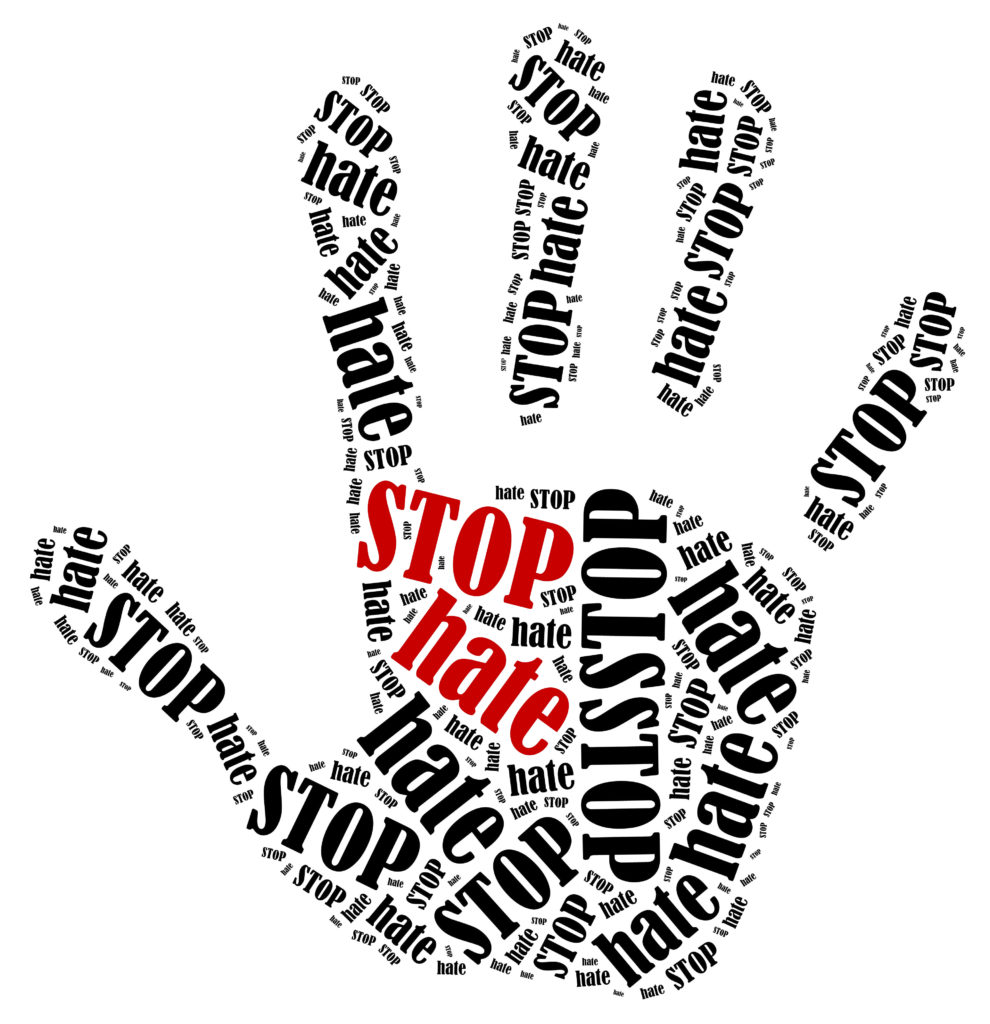 What steps can you take today to stop the violence? 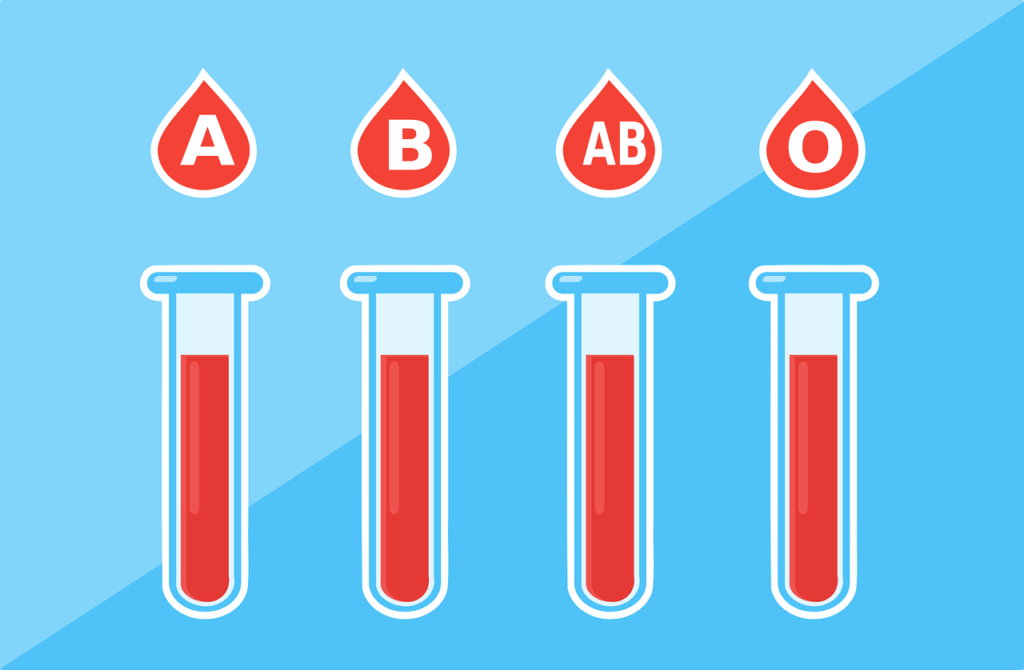 Donate blood through the American Red Cross. With each shooting, our blood bank resources are stretched to the limit. Be a blood donor and help save lives. 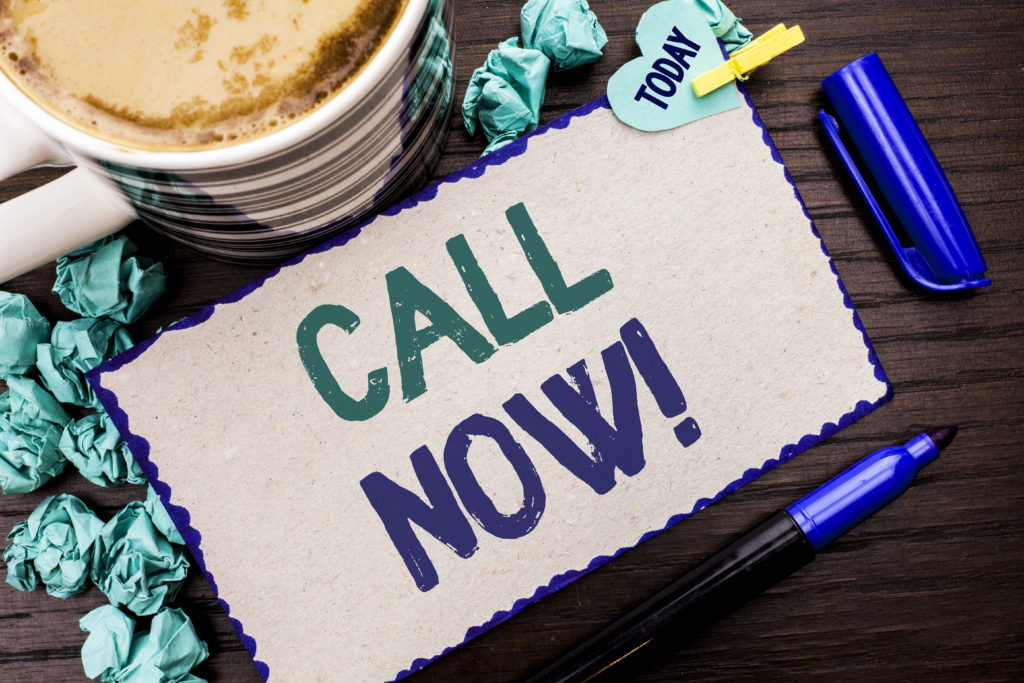 Call Your United States Senators at 202-224-3121. Demand Senate discussion on gun violence in America. Let them know that the time is long past for them to have a serious debate about how to stop the senseless killings in our country.

While you wipe your tears, join the fight to end gun violence in America!