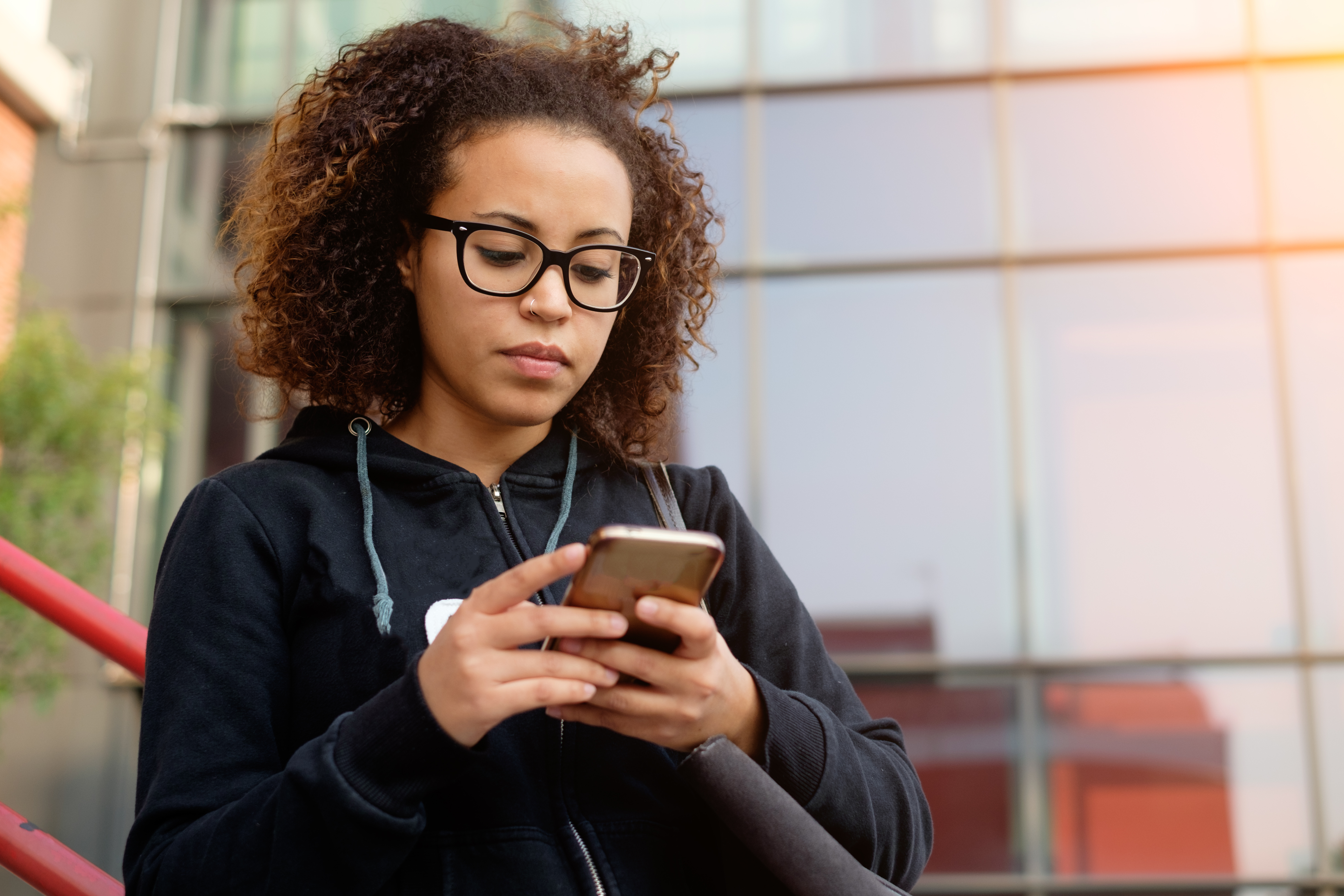 On Friday, the current President declared a state of emergency to use our tax dollars to pay for a wall that most people agree is not a good idea. No one believes that a wall will stop the fake immigration and drug smuggling ‘crisis’ he claims is taking place on the border. The fact that he left for Florida to go golfing hours after declaring a state of emergency signals there is no emergency. If there is an emergency, what kind of President would abandon his post to go golfing? If you are feeling anger or helplessness about this latest reckless display of power by the current President, take heart, there are some things you can do!

For today’s Mobilize Monday—on President’s Day–don’t despair and take action against this Presidential power grab. Some WE CAN followers have commented that they just can’t take any more of this President. Unless a miracle happens and the GOP stands against the current President, we have to wrestle with him for another 624 days until the November 2020 election. WE CAN will be with you every step of the way, offering opportunities to resist all efforts to suppress our vote. 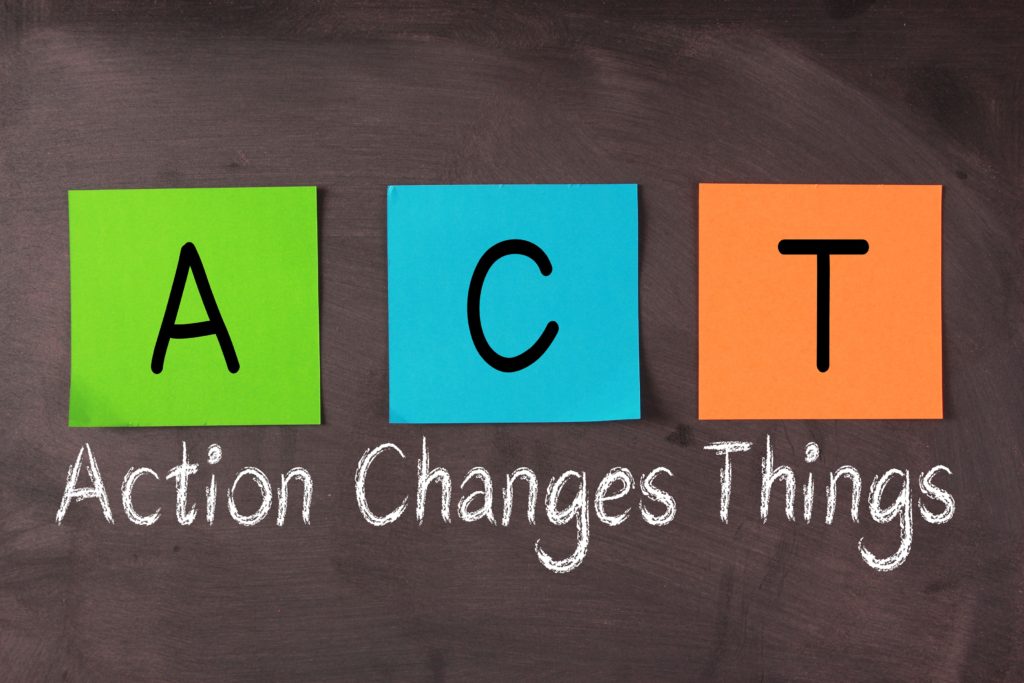 You can also call your members of Congress. Here is a sample script for when you make that call.

[su_quote]Call and Petition Script “I have had just about enough of Trump and his recent abuse of his power. Declaring a fake emergency and dismissing the will of the people is not how I expect the President to govern. I want you to continue to do everything you can to stop this insane power grab. Will you go on the record and support a resolution to terminate this false emergency? Will you call for an investigation into Trump’s latest abuse of power? I will be monitoring your actions and am expecting you to put a stop to this dangerous action.”[/su_quote]

Every action you take makes a difference. Thank you for taking action today!