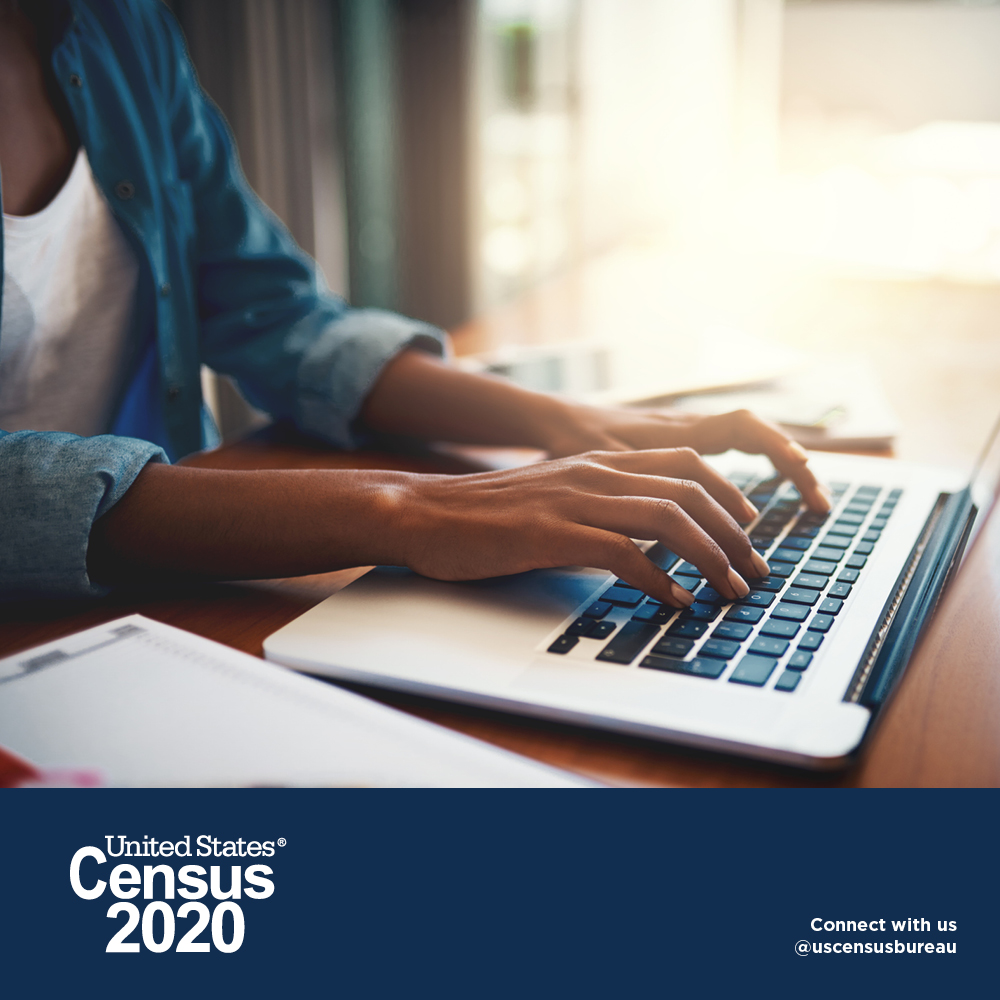 On April 1st the 2020 Census will officially begin. Most of you are probably not hard-pressed about it but don’t sleep, the Census is VERY important to life in America. Watch the video below for a basic explanation and know that WE CAN will bring you other important facts about the Census between now and when the official counting begins.

To make it even more concrete, the Census will determine how $675 billion in federal funds will be distributed to states, counties, and communities to support services and resources such as schools, hospitals, and fire departments. 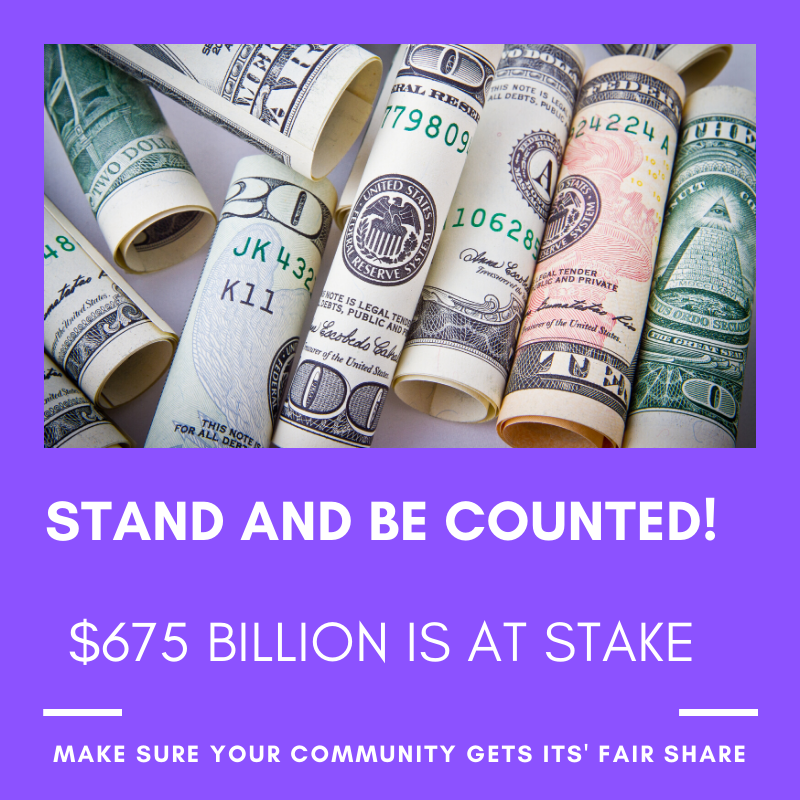 Check out the table showing where some of the $675 billion goes to help people of all ages, races, socioeconomic groups, and parts of the country. 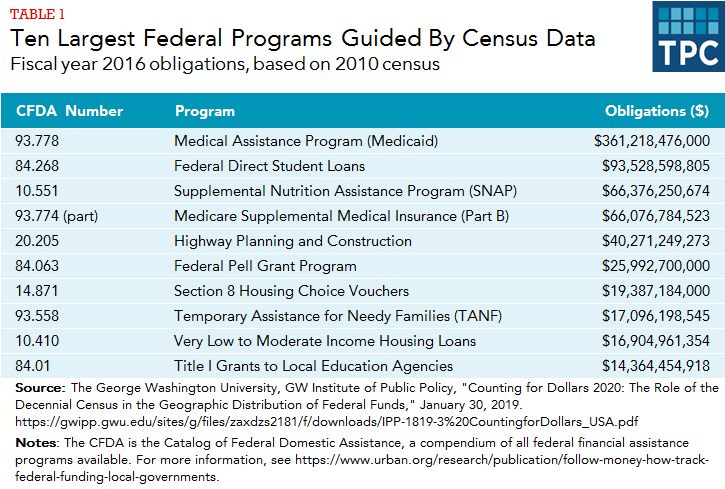 For today’s Mobilize Monday post, please take a moment to study the graphic below that describes how Census data will be collected. 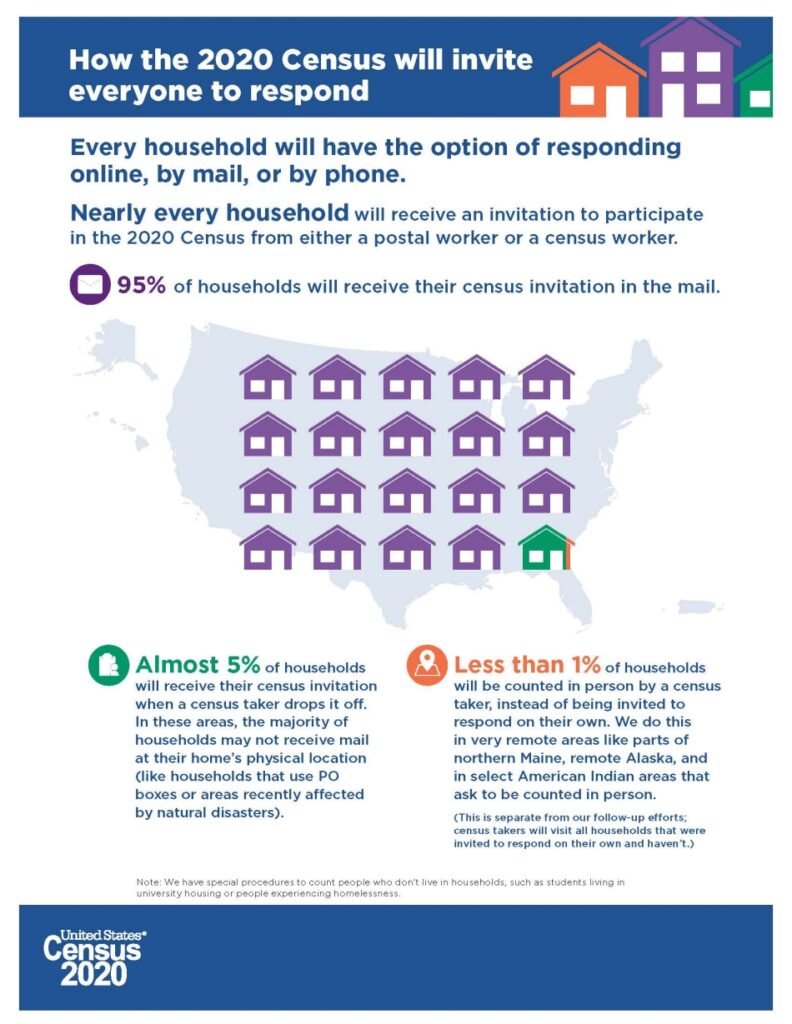 WE CAN encourages you to start talking about the Census with family and friends. Don’t allow any false information to take hold. We have an important job to do in April – Stand Up and Be Counted!