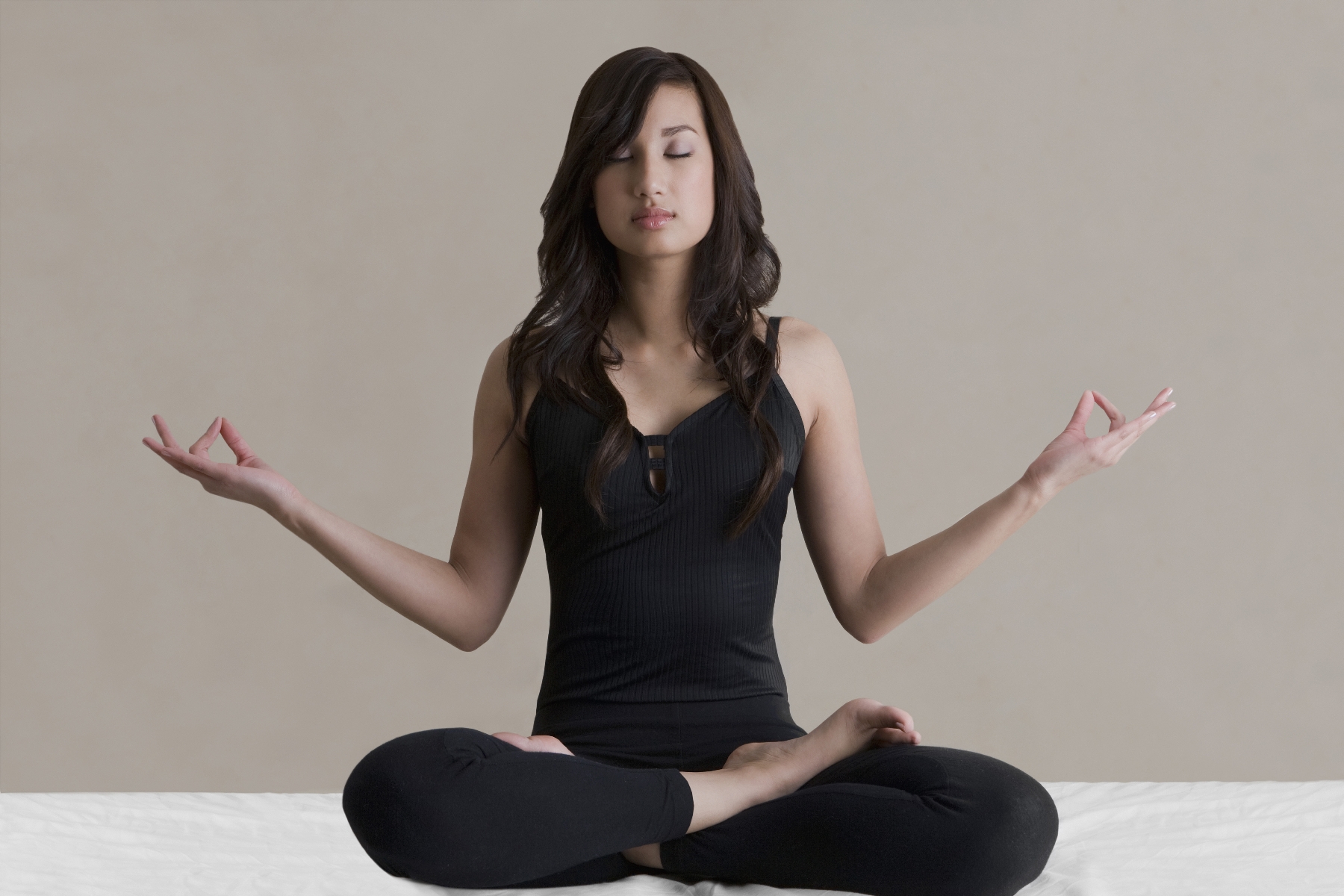 Let’s face it, last week was a tough week. Unless you were under a rock, your Facebook feed was littered with story after story about the Supreme Court nomination process for Judge Brett Kavanaugh. Women all over the country bravely shared their stories of rape and sexual assault in solidarity with Dr. Christine Blasey Ford. #WhyIDidntReport has nearly 37,000 tweets! Many wanted her to know that she is not alone and that they believe her account of events. 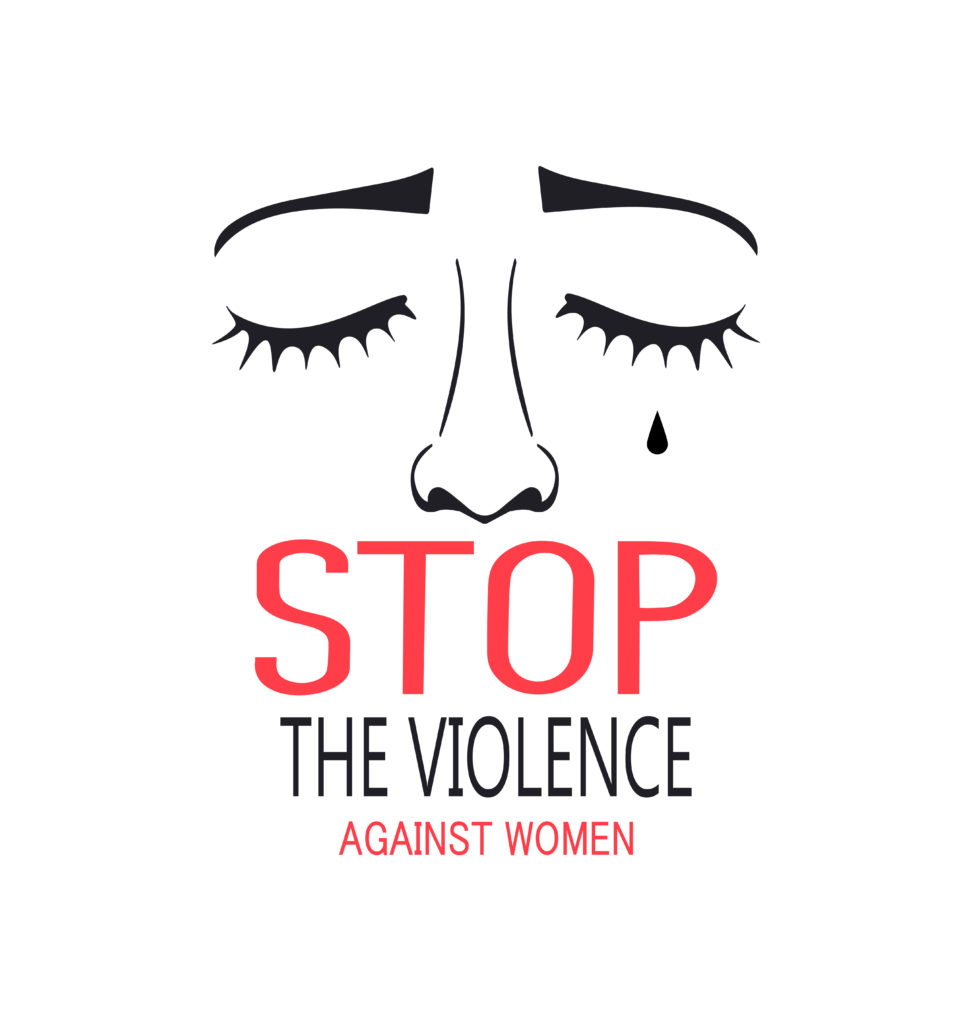 Some broadcast journalists did a good job telling both sides of the story and others offered biased and largely incomplete analyses of the accounts from both parties. And of course, white male privilege was on full display with some making the claim that calling for a full investigation of Dr. Blasey Ford’s claims would be playing evil partisan politics. Today, the FBI investigation begins under a cloud of White House tampering which means we will likely never know the truth about what happened that night and therefore no one will ever be held accountable. 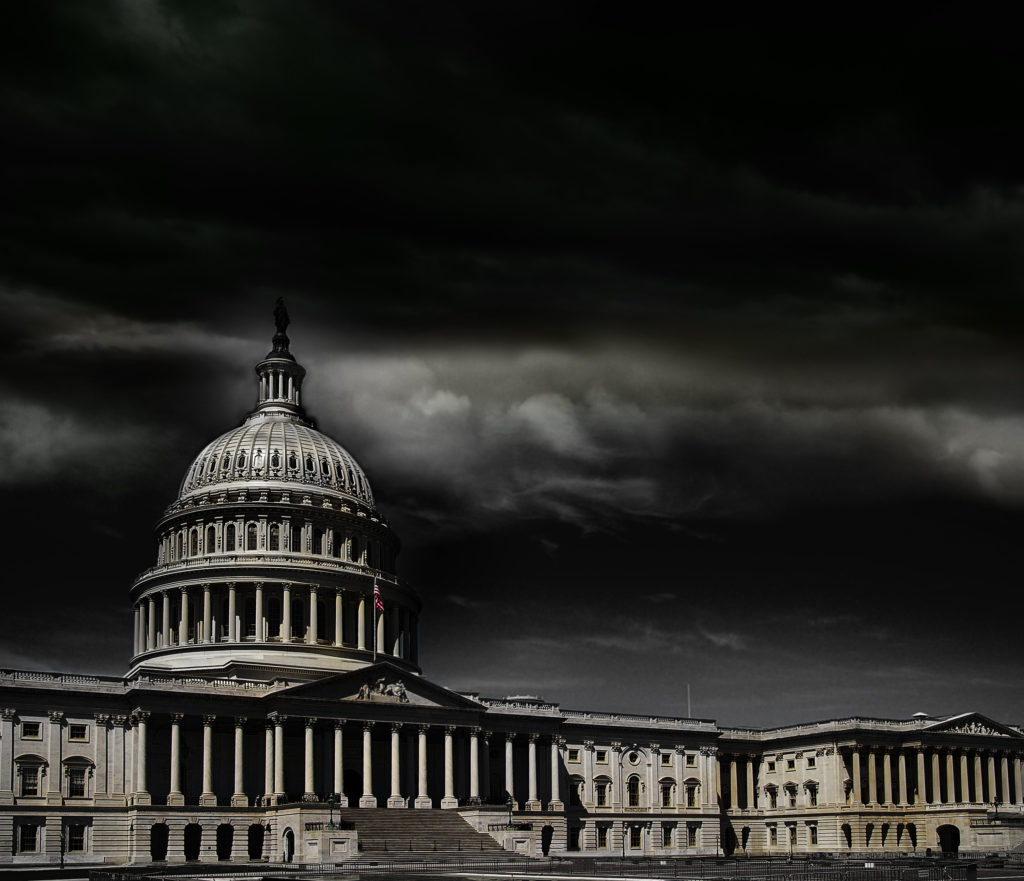 One thing we do know for sure is that the current Congress is broken. One side is seemingly trying to tighten its chokehold on America and force more tax cuts for the rich, cripple the Environmental Protection Agency’s ability to use science to inform environmental policies, launch incredibly irresponsible fiscal policies, fail to reauthorize the Violence Against Women Act, and continue to look the other way when thousands immigrant children have STILL not been reunited with their parents. The other side is, for the most part, back on its heels trying to gain any leverage in its fight to a return to the rules of law that have governed our democracy for years. This fight for our democracy and for freedom is ugly, and the United States is literally the laughingstock on a global stage.

However, we cannot lose sight of one very important reality that all sides and political perspectives need to remember–neither side can win its fight without us. Sisters, we hold the power to change not only WHO represents us, but HOW they represent us. Historically, women of color, especially Black women, have turned out on election day in record numbers handing victories to candidates who seem to forget us and our needs the moment they are sworn in. This past Saturday and Sunday, hundreds of Black women marched for justice, freedom, equity and power. Check out my video from the beginning of the Washington, DC march!

With the Capitol in the background, Black women and our allies, marched together towards Freedom Plaza. Freedom, that word has an even deeper meaning after last week. Every day we learn how much is at stake in the upcoming elections. Each day a new wrinkle in our democracy is exposed. Every day we wake up women of color and have to fight for equity in all the ways it affects our lives: race, gender, socioeconomic status, marital status, employment, and simply the right to BE. The fight for freedom is exhausting. The Daily Show with Trevor Noah correspondent Dulcé Sloan summed up how I’ve been feeling in an interview, ‘I Don’t Have Time To Be A Woman, I’m Too Busy Being Black’. I beg you to click the link and hear her give voice to what it means to live an intersectional life as a Black woman in America.

For today’s Mobilize Monday post I ask that you take time for self- care. WHATEVER you do when the deck is stacked against you, when you have nothing left for the world, do that (or some of it) TODAY! To avoid being completely burnt out in the last 36 days before the election, please pause TODAY for some JOY!

I spent yesterday with my darling 9-year old nephew. His hugs, sense of humor and boundless energy are a balm for whatever ails me. We watched a movie, ate ice cream and talked about the finer points of Lego kits. It was perfect. I didn’t read the Sunday newspaper, I mostly avoided social media and only watched a portion of the nightly news. Today I plan to take a long walk around a nearby lake and then get back to work planning for WE CAN’s post-election briefing on November 28th. Interested in attending to learn more about what we can do after the new Congress is sworn in? Email us and we’ll add your name to the list!

Resist the urge to tap out and throw your hands up in defeat. We simply cannot afford to stop now! I listen to music to set my mind right and McFadden and Whitehead’s Ain’t No Stopping Us Now gave me life this weekend.

Tweet the title of this song to @womensequity to show you are ready for the work ahead!