By Sakiera Malone, WE CAN Intern

In 2019, an estimated 268,600 women will be diagnosed with invasive breast cancer, and another 62,930 will learn that they have non-invasive (also known as in situ) breast cancer. Unfortunately, African American women experience the most significant negative outcomes for breast cancer. According to the Center for Disease Control and Prevention:

The American Cancer Society predicts that there will be 33,840 new cases of breast cancer among African-American women and 6,540 of those new cases will lead to death. Breast cancer incidence rates are also higher among blacks than whites for women under age 45. The median age of diagnosis is 59 for black women, compared to 63 for white women.

Black women are twice as likely as women of other racial and ethnic groups in the US to be diagnosed with triple negative breast cancers. Women with these tumors generally have poorer outcomes because effective treatments have not been developed. Inflammatory breast cancer, a rare but aggressive subtype, is also more common in black women than white women.

There are some factors that contribute to an increased risk of breast cancer such as weight gain after the age of 18 and/or being overweight or obese (for postmenopausal breast cancer) menopausal hormone therapy (combined estrogen and progestin), alcohol consumption, and physical inactivity.

A recent study by American Cancer Society researchers found that lack of private/Medicare insurance and unfavorable tumor characteristics were the most important factors contributing to the higher risk of death among black breast cancer patients under age 65 with early-stage disease. 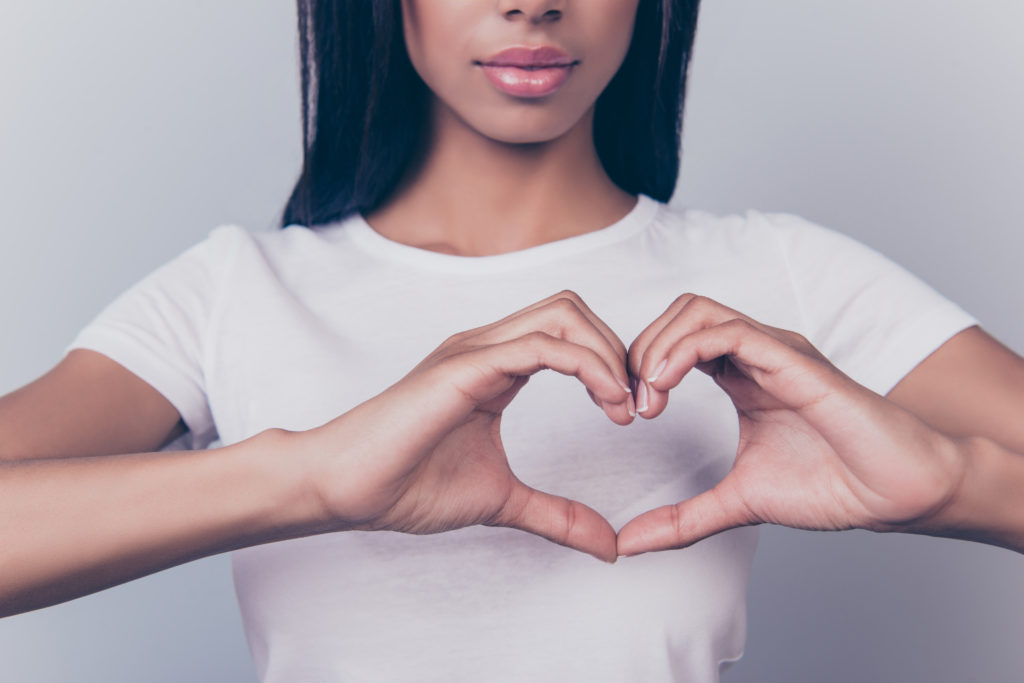 What Can We Do?

Breast cancer screening or screening mammography can detect breast cancer at an early stage when treatment is usually less extensive and more likely to be successful. Although it is recommended that at 40 women should have the opportunity to start annual breast screening, women at all ages should be familiar with the screening process.

As we gear up for a prolonged and likely difficult battle for civil rights, access to health care, economic security, education, criminal justice, and other issues that we care about, we cannot put our health on the back burner. Take steps today to protect your health and never forget-you are worth it!