Last week was challenging as America took several big steps backward to her bad old days when women’s rights and civil rights were not a priority. Some of you may be despairing the state of our nation and the seeming inability of leaders to slow down the steady decline of our democracy. I want to encourage you to stay focused. We need to keep our eyes on the prize and dig in for a long fight to right our democracy and undo the damage caused by this administration. As my sister would say, “It’s On and Poppin!” 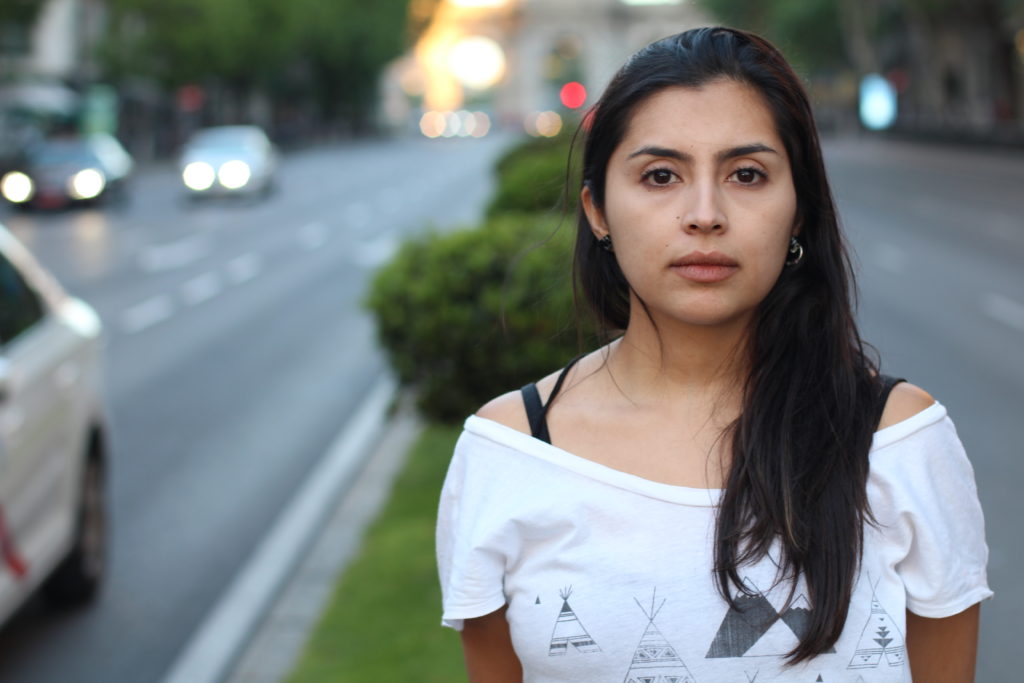 Sisters, We MUST remain vigilant! Too much is at stake!

I AM MAD AS HELL about the continuing assault on Black people in America. I AM ANGRY that this administration cannot reunite immigrant children with their parents and that some racist people have decided to take matters in their own hands and are detaining immigrants at the border. I AM FURIOUS that legislators in 5 states took action last week to control women’s bodies. I AM ENRAGED that the Republicans are blocking efforts to prevent foreign interests from tampering with our election systems. However, my feelings aren’t going to change anything. I need to channel my emotions into direct action to fight for what I believe in. 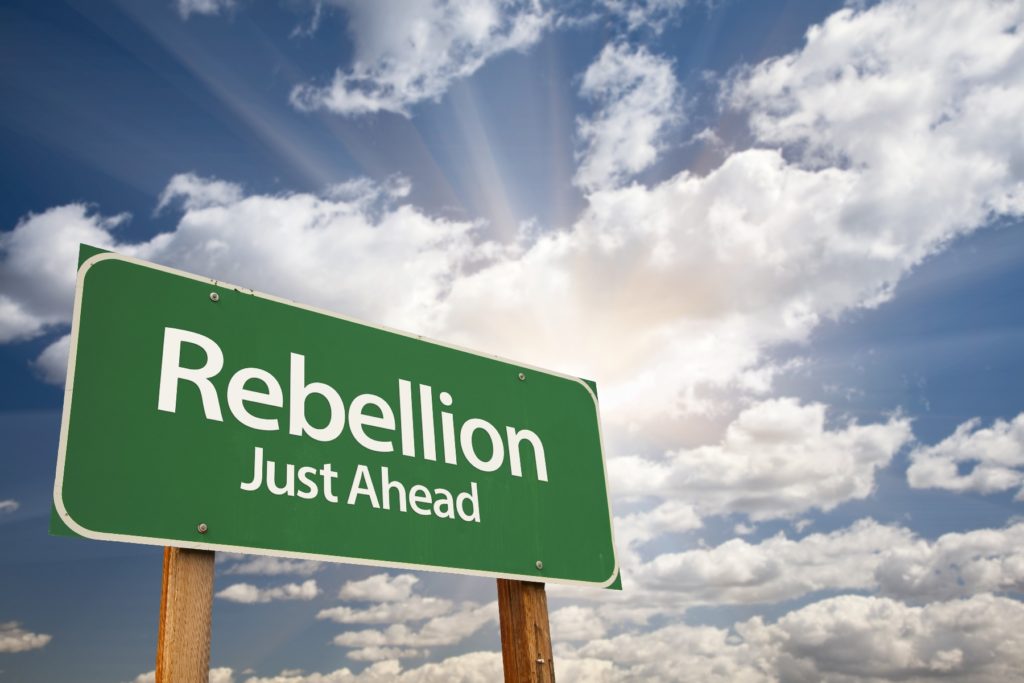 Today TAKE ACTION against some of the things that happened last week. If you can, do all three actions. If you’re busy and can only do one more thing, take action on the thing that you care the most deeply about. Whatever you do, please share this post with your family and friends to help amplify our calls to action!

Last week while we were distracted with the shenanigans in Washington, DC, Pamela Turner, an African-American woman diagnosed with schizophrenia, was shot and killed by a police officer after a brief altercation in Baytown, Texas (a town just outside of Houston). Ms. Turner’s family said she was not violent and was picking up trash in her neighborhood, something she was known to do when she was confronted by a white police officer. WE CAN joins Ms. Turner’s family seeking justice for Pamela and asks that you send a letter to Baytown’s City Attorney Ignacio Ramirez, Sr. demanding a thorough investigation of the incident. #SayHerName should have been retired a long time ago, but until women of color are no longer victimized in state-sanctioned violence, WE CAN will continue to demand justice!

WE CAN invited you to take action on this a few weeks ago, but last week the GOP again refused to even schedule a hearing to learn more about why and what they need to do take steps to improve our nation’s election security. It makes NO SENSE that the Senate wouldn’t join the House of Representatives in efforts to ensure that the Russians and other nations hostile to our democracy won’t be able to influence election outcomes AGAIN.

WE CAN supports a woman’s right to choose what happens to her body-including having an abortion. WE CAN acknowledges that being pro-choice is challenging to some of our members and supporters. Our Founder and President will share details on WE CAN’s position in a later post; however, it is important to note that so-called heartbeat bills which make it illegal to have an abortion once a fetal heartbeat can be detected, have been introduced in Maryland, Minnesota, New York, Texas, and West Virginia.

If you support a woman’s right to choose what happens to her body, now is the time to get behind groups working in these next battleground states. Please consider making donations, signing petitions and other actions to let the legislators in those states know what you think about their efforts to limit a woman’s right to choose. Click the state below for more information. 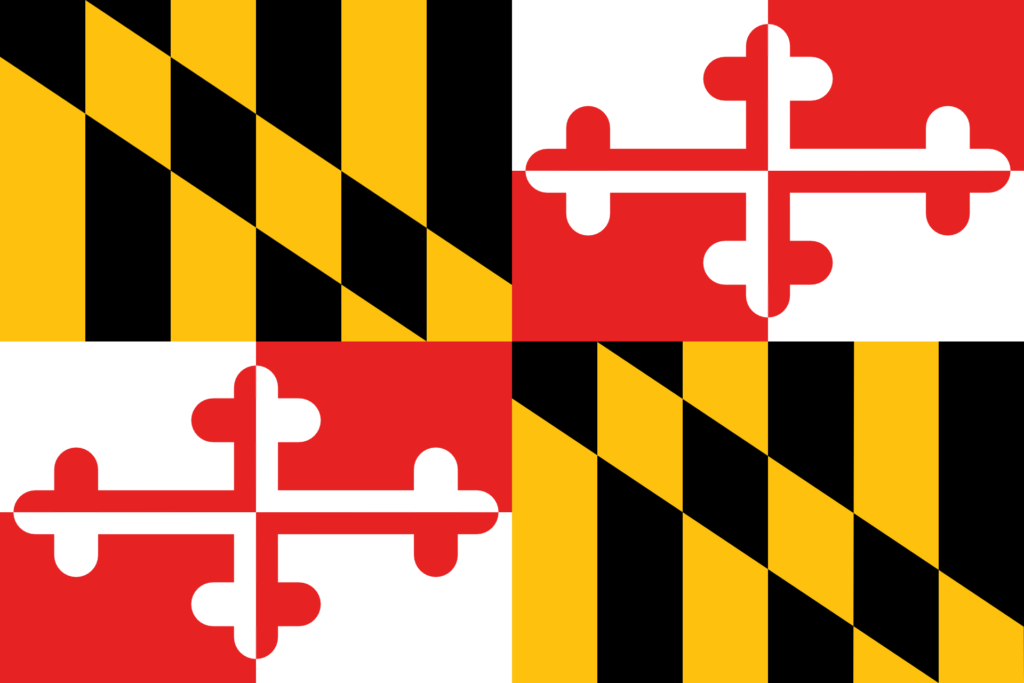 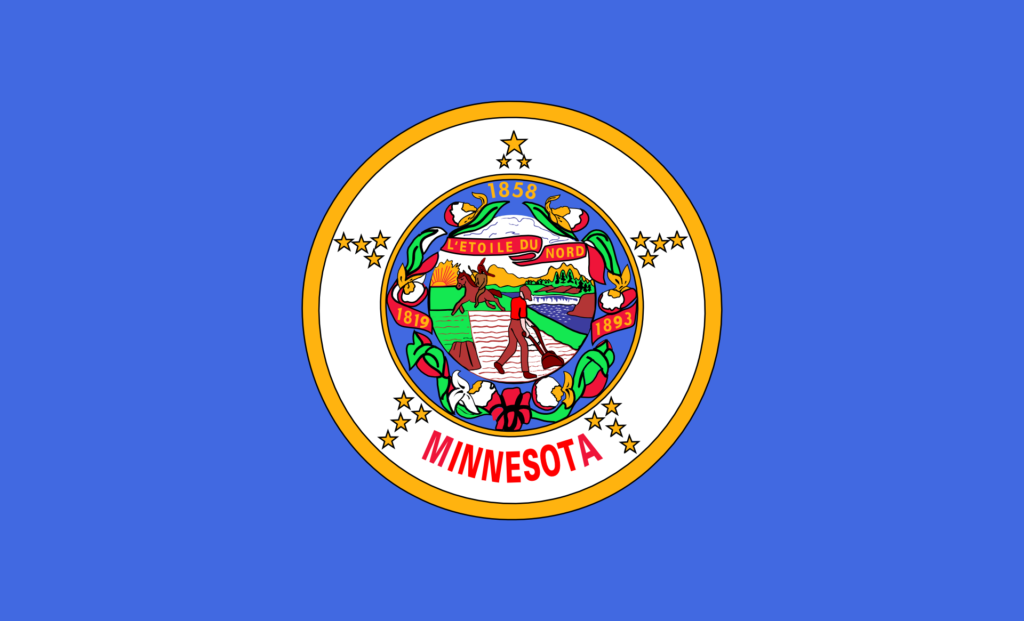 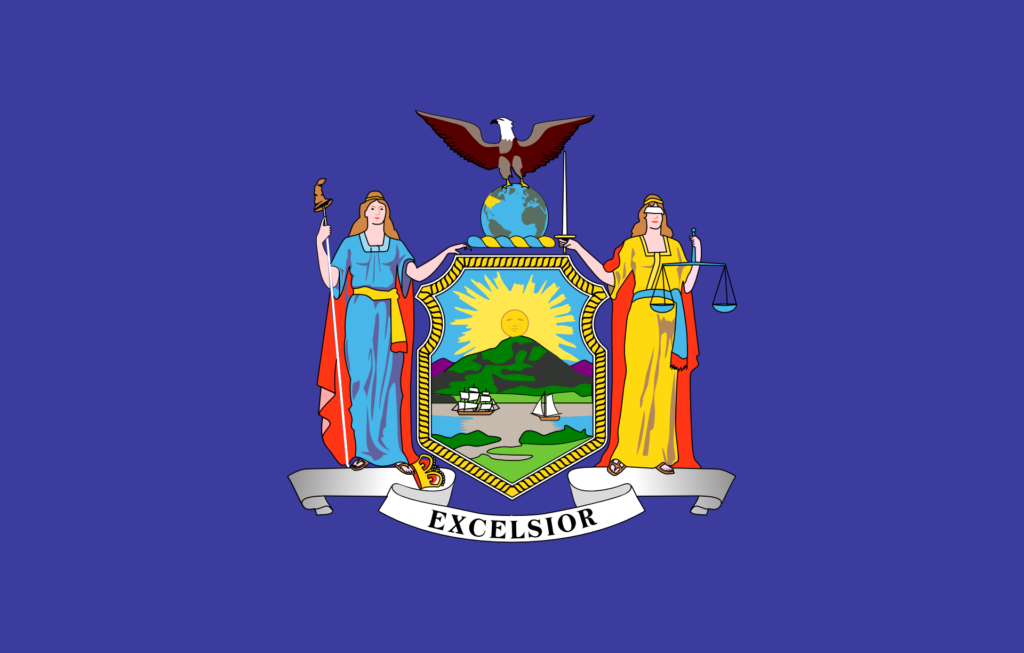 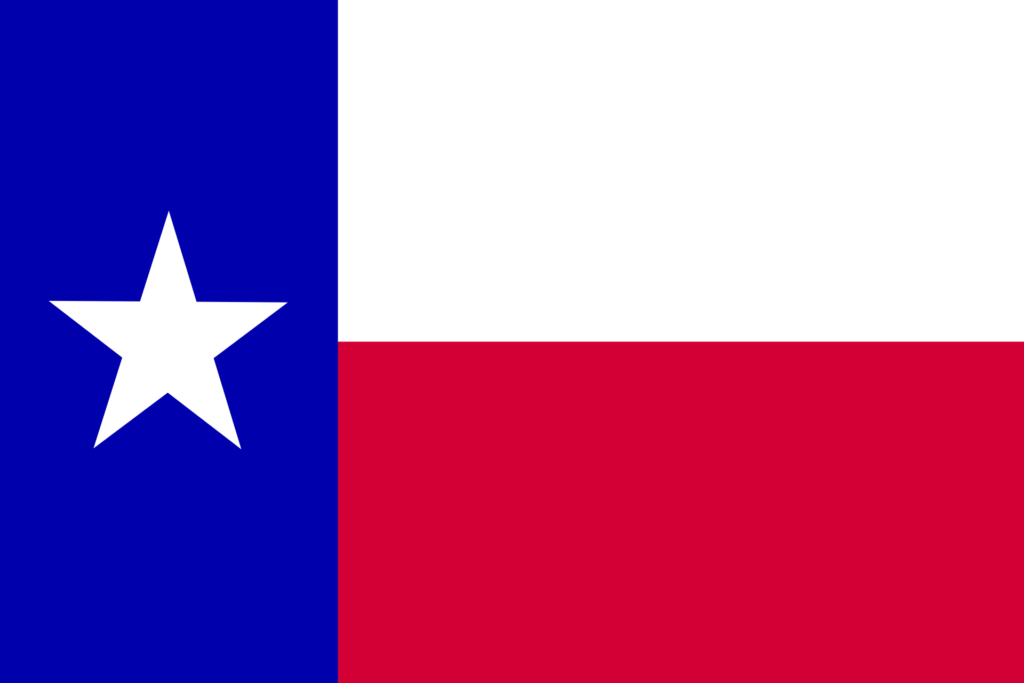 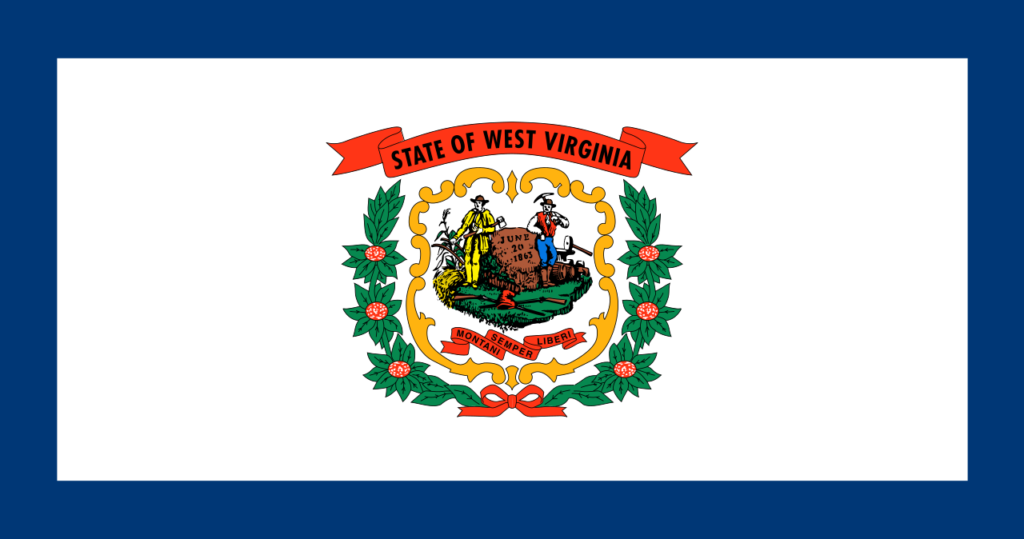 Thank you in advance for taking steps for justice and our rights!