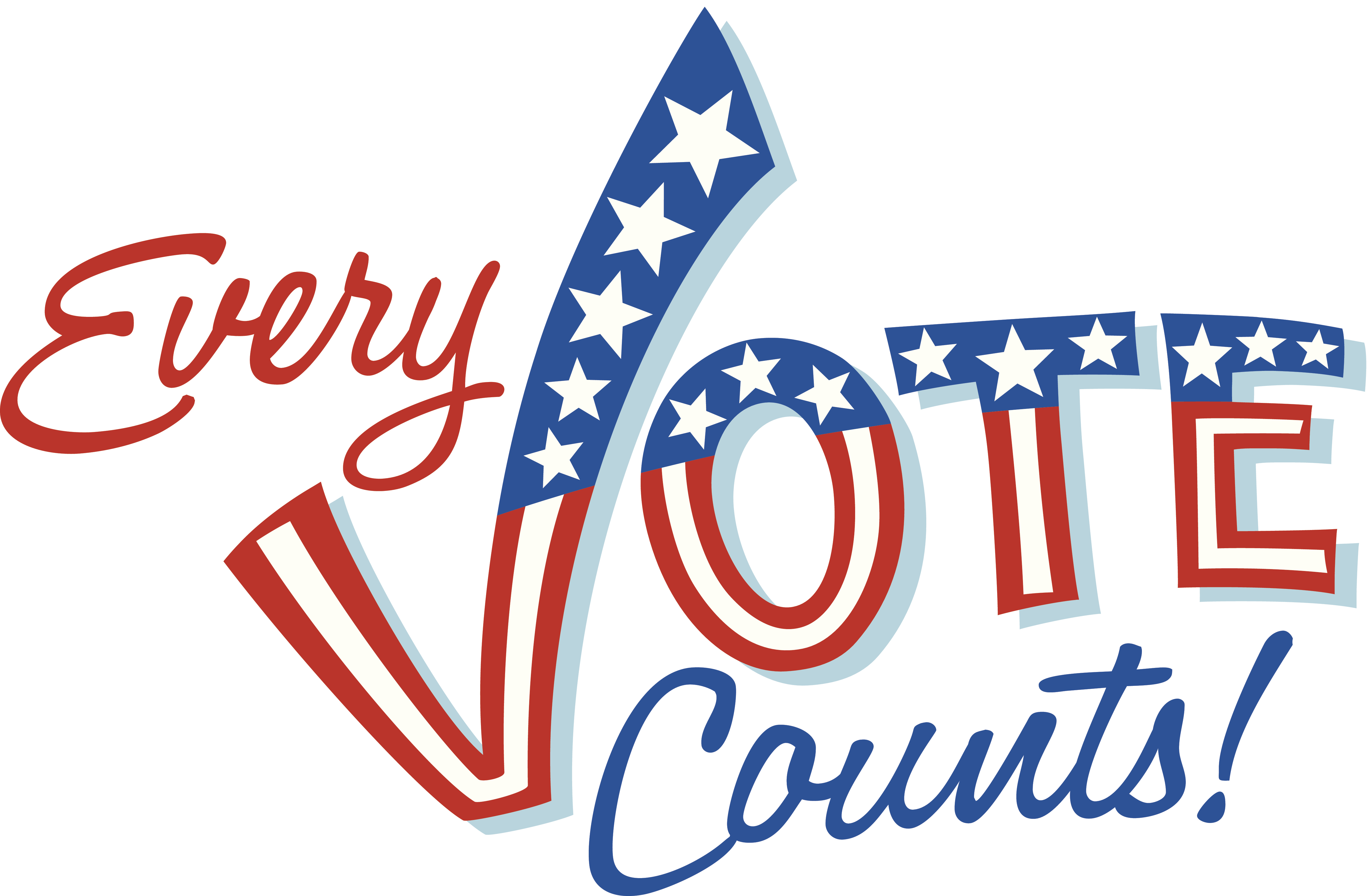 For the past 598 days, the United States has been trapped in a bad political soap opera even worse than most imagined. It feels as if the country is at war with itself and right now the darkest forces seem to be winning. Some are calling for our current president to be impeached to put a stop to the madness. A billionaire is bankrolling a campaign to impeach the president that has almost 6 million signatures. The online petition platform Change.Org has over 200 citizen-submitted petitions calling for the president and/or vice-president to be removed from office. And ‘Impeach President Trump’ has been searched over 5 million times on Google. As much as impeachment seems like the answer to what ails America, WE CAN argues that impeachment is not the answer to the question of how we fix what’s happening in Washington DC (and in state houses nationwide). 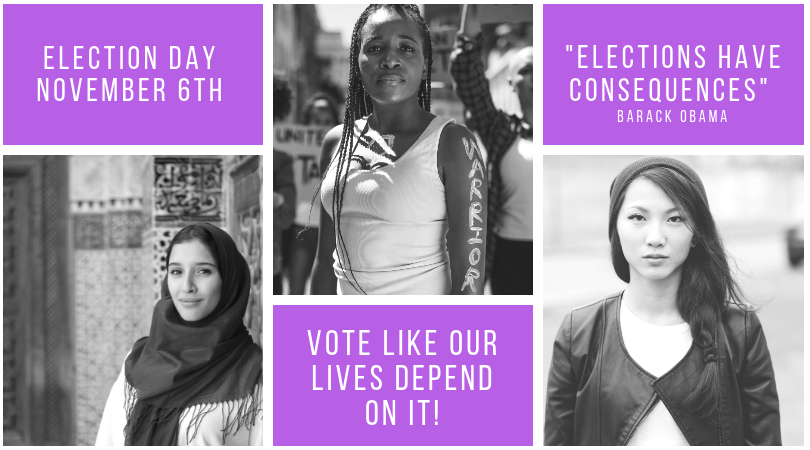 Last week President Obama gave a speech calling for Americans to vote and otherwise engage in our democracy. If you haven’t seen the entire speech, please take the time to watch. President Obama told us how important it is to VOTE IN NOVEMBER which is again the focus of this week’s Mobilize Monday call to action. In his speech, he reminded us that the stakes are high and the consequences of sitting out this election are too dire.

Let us not forget in November, that our current President is not the one who pushed through a historic tax cut for the wealthy that has led to the highest debt recorded in American history. We can thank the House of Representatives for this policy action. It is not our current President who is pushing through a nominee for the Supreme Court without a thorough review of his record and service as a judge. We can thank the U.S. Senate for this action. It is not our current President who is proposing cuts to Medicare and Social Security that would harm millions of Americans. Members of the United States Senate and House of Representatives are both in support of these cuts.

Sisters, it is up to us to hold them accountable for their actions. In all the examples provided, and others we simply don’t have space to share, impeaching our current president won’t change the outcomes of these harmful policies. On this Mobilize Monday, we must keep our eyes on the prize and vote for United States Senators and Representatives who will govern in ways that are not harmful to women of color, our families, and our nation. It is time we hold them accountable by making our voices heard on issues that are important to us.

Today take these 3 steps to raise your voice and take your rightful place as an active participant in our democracy!

Keep Corruption out of the Supreme Court

Supreme Court nominee Judge Brett Kavanaugh is on record saying that a President should be immune to prosecution. The Republican party has the votes needed to secure Kavanaugh’s appointment to the bench; however, they do need to know what the American public thinks of their nominee. Click the image above to make phone calls to your Senators and Representatives. Scripts are provided, but of course, you can say whatever you want to say to your elected officials.

Register at least 10 People to Vote 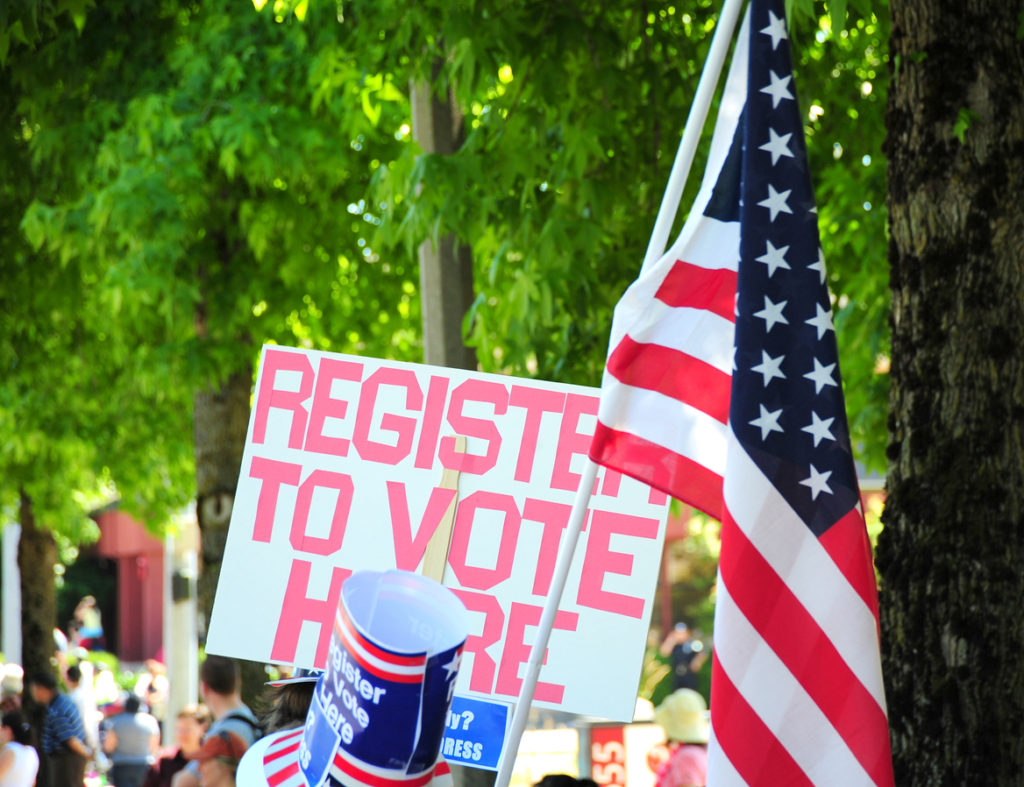 Believe it or not, most people don’t register to vote because no one ever asked them. The Pew Charitable Trusts study revealed that 62% of unregistered voters reported no one ever asked them to register to vote! If you can talk to a family member, friend or colleague about the latest Power or Game of Thrones episode surely you can talk to them about registering to vote. Don’t sleep! There are less than 60 days left until the November 6th election and many states’ voter registration deadlines are approaching fast. Click the image above to help WE CAN register thousands to vote!

Know the Details about What is at Stake in Your Election 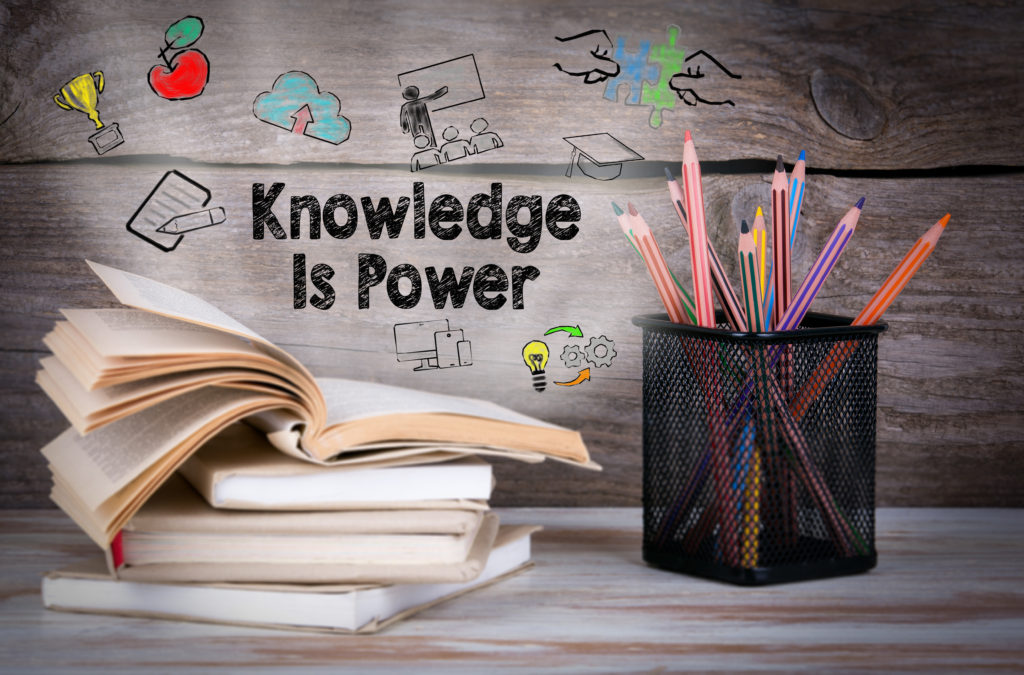 The folks over at Ballotpedia have created a tool that makes it possible to create a sample ballot and lay out all the offices up for election. You can also get details on important ballot initiatives that will impact your community. Take a moment to create a sample ballot and study your candidate’s positions on key issues and learn more about important issues being to be decided by voters in your community.

Just in case you read this blog post and deep down still don’t think you need to take action personally. Remember that 100 million people who had the legal right to vote in November 2016 decided to stay home. Imagine the outcome if each of us accepts the call to register and get 10 people we know to the polls on November 6th? WE CAN do it. WE MUST do it! 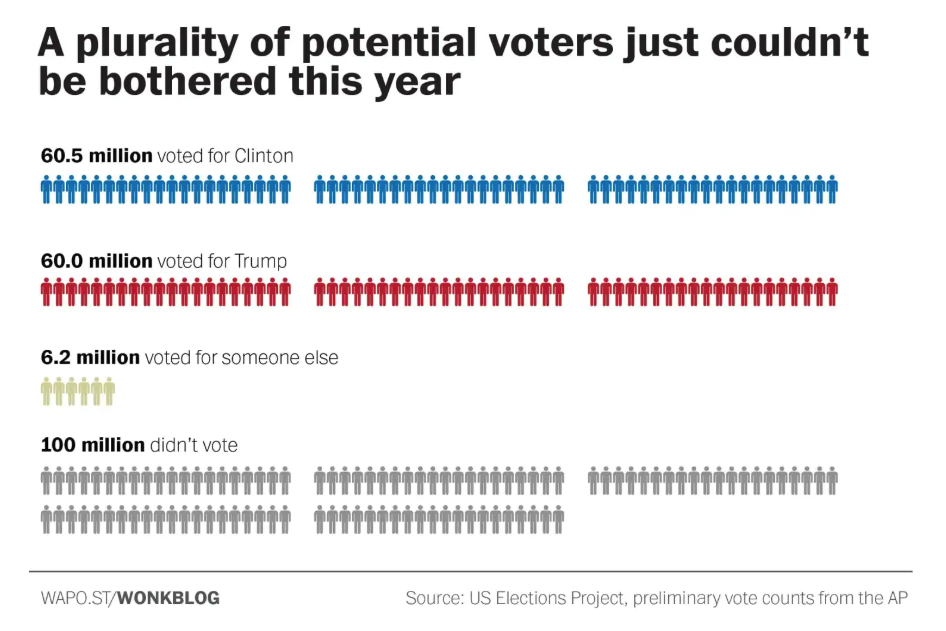