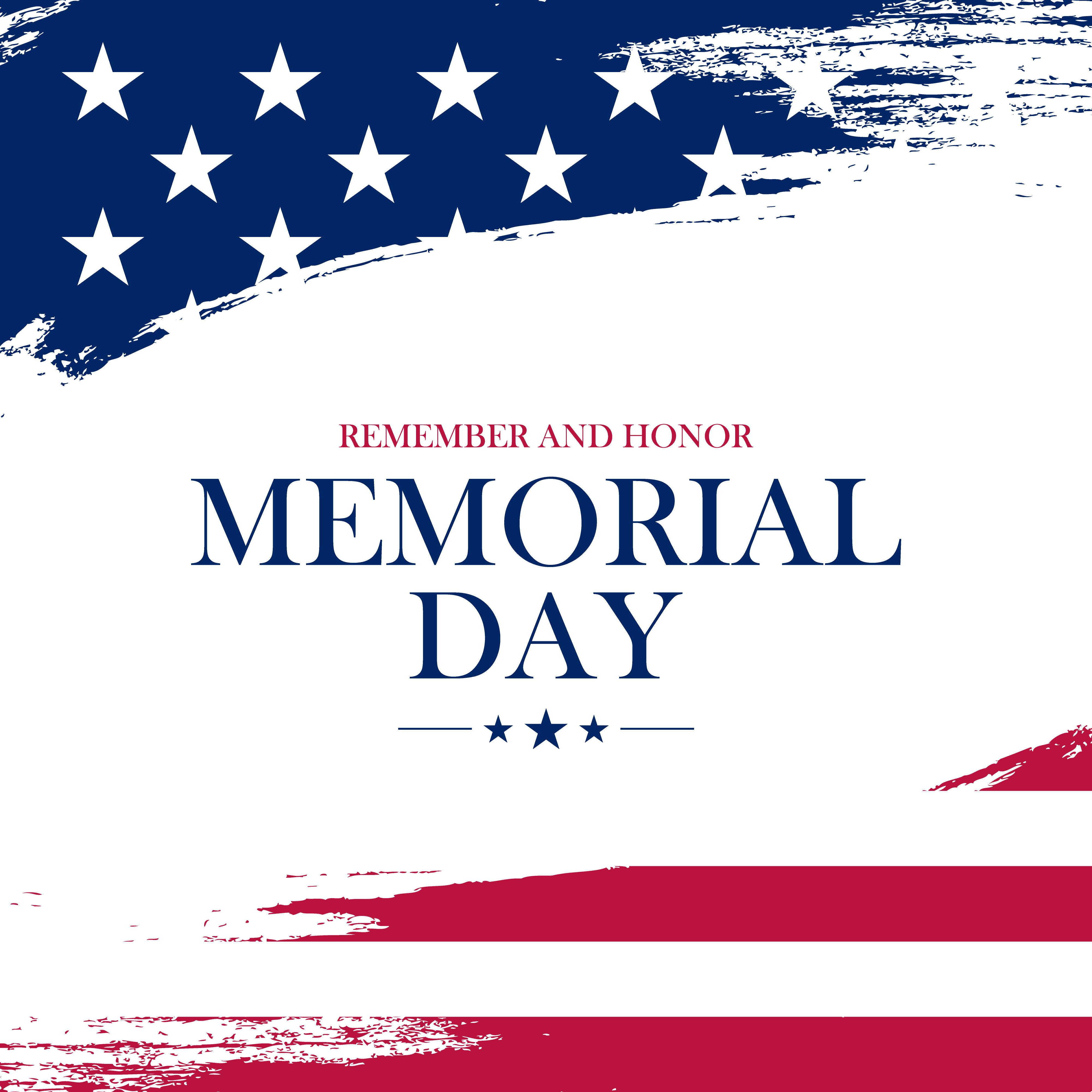 Some think that honoring fallen soldiers and being against war are conflicting views. On the contrary, we can hold deep respect and admiration for fallen soldiers and hate that disagreements between nations result in wars that take the lives of soldiers. It is on Memorial Day that we are charged with honoring those who have made the ultimate sacrifice in service to freedom.  We can begin by thanking those who are currently serving in the military. 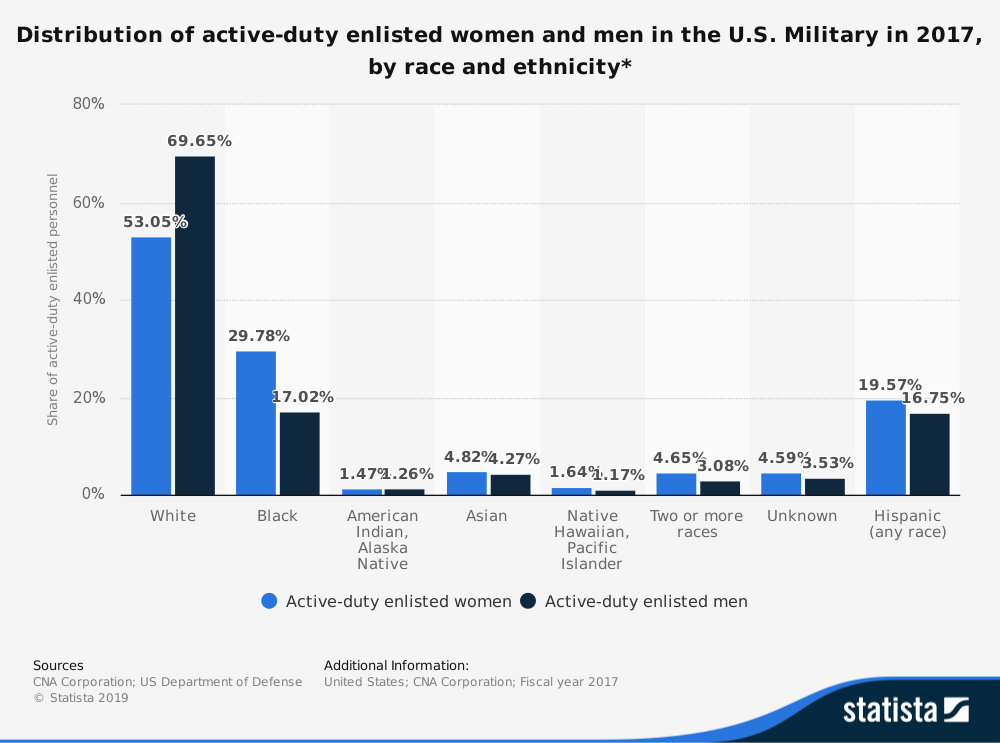 As early as 1775, women served in the military as nurses, spies, laundresses, and water bearers. Women of color served alongside their white female peers, but many were not paid and suffered crushing prejudice while serving their country. Today we should pause and give thanks for the women of color who have served in a manner that should make all women of color swell with pride and admiration. We can also celebrate the young women of color who are answering the call of military service, starting with the largest ever class of Black female cadets to graduate from West Point. On May 25th, 34 African-American and 19 Hispanic female cadets graduated prepared for careers as military officers. 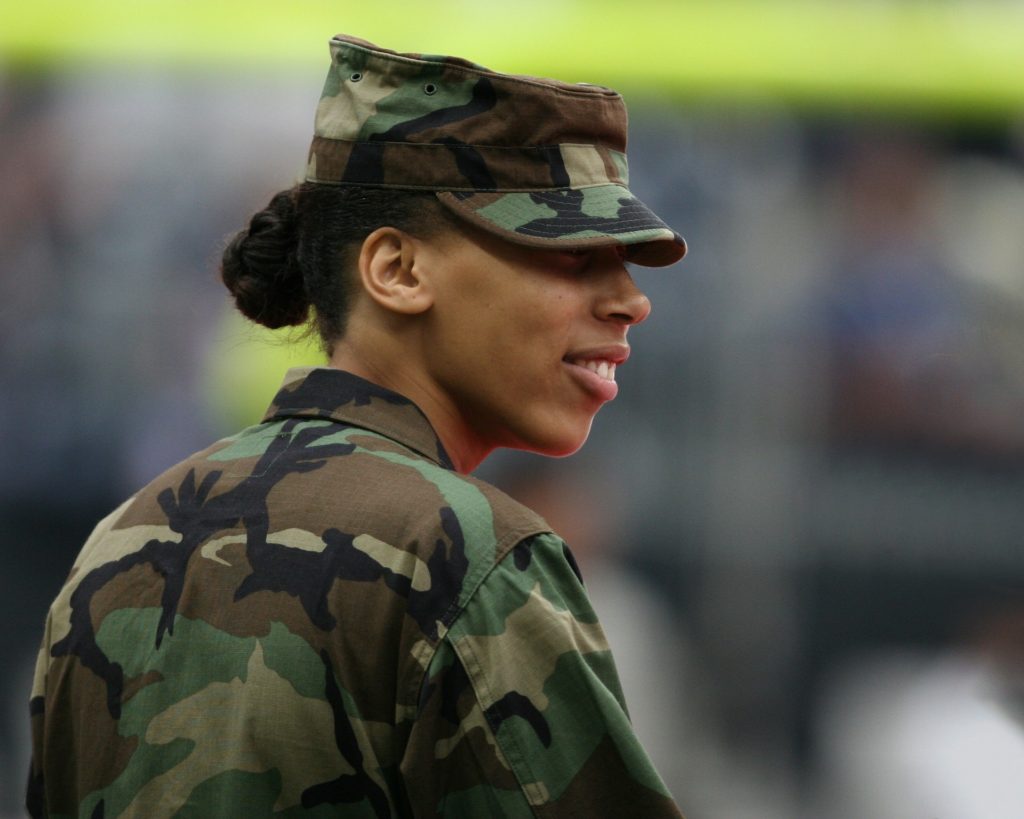 Image by Keith Johnston from Pixabay

On this Mobilize Monday, take a moment to learn the history of women of color in the military and honor them with a moment of silence during your cookout or other Memorial Day celebration. 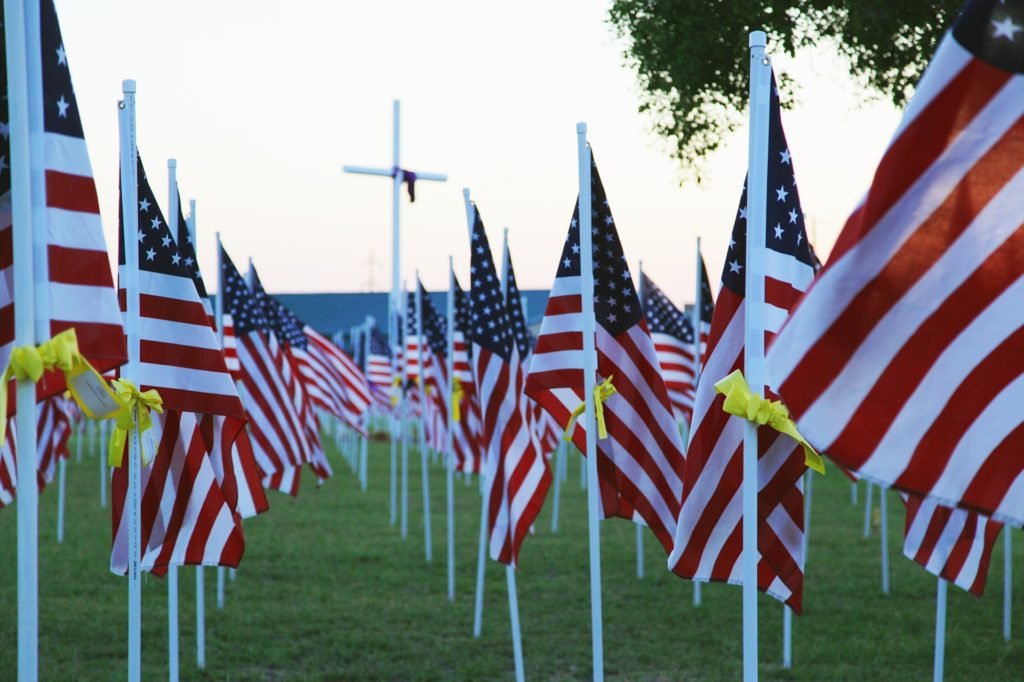 National Association of Black Military Women’s History of Black Women in the Military and the Women’s Memorial’s Asian-Pacific-American Servicewomen in Defense of a Nation, The Contributions of Hispanic Servicewomen, and Native American Women Veterans.

Thank you to all who have served and died for freedom.