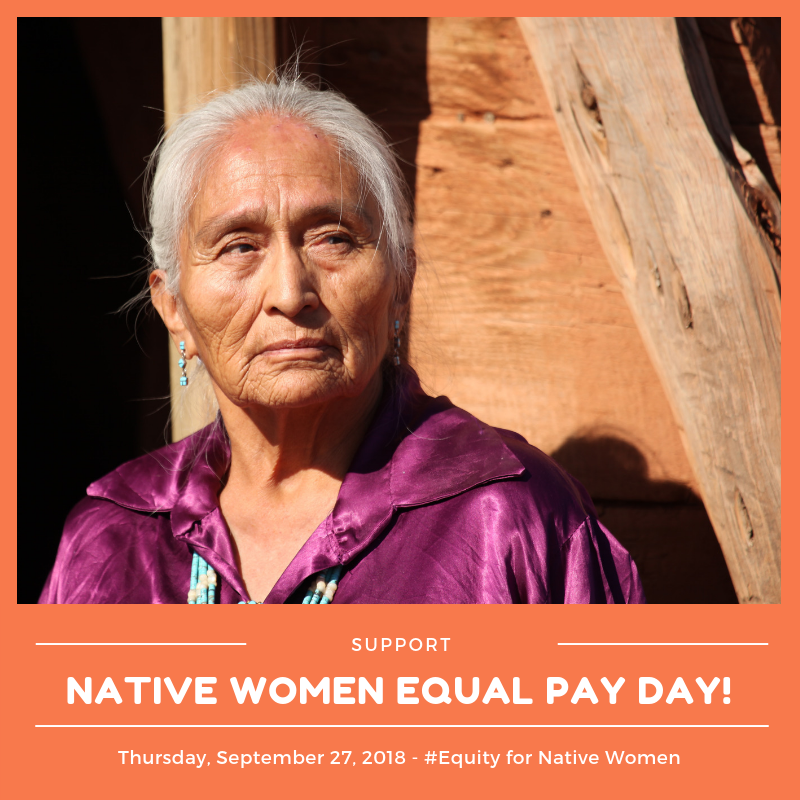 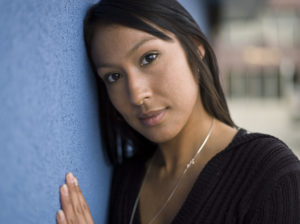 Thursday, September 27th is equal pay day for Native American women. What is equal pay day? Equal pay day is the name given to the fight to ensure that women receive the same wages as white, non-Hispanic males. When compared to White, non-Hispanic men, American Indian and Alaskan Native women earn only 57 cents on the $1. What this means the typical Native woman must work almost until October 2018 to be paid what the typical White man was paid at the end of December 2017.

Sadly, the wage gap for Native women may worse than we think. Because American Indian and Alaskan Native peoples represent about 1% of the United States labor force; accurate data sources are limited. Therefore, the wage gap could be even worse than what we think we know. The Federal government’s unemployment estimates, due to be published in early October, don’t even include American Indian and Alaskan Native populations. However, data available about unemployment on Indian Reservations, suggests that it is highly unlikely that the wage gap is ‘better’ than the estimates. Bloomberg reports that “Of 27 counties with a majority American Indian or Alaska Native population, about two-thirds had unemployment rates last year above the national level, with nine at 10 percent or higher. That compares with the national jobless rate of 4.1 percent in February.” 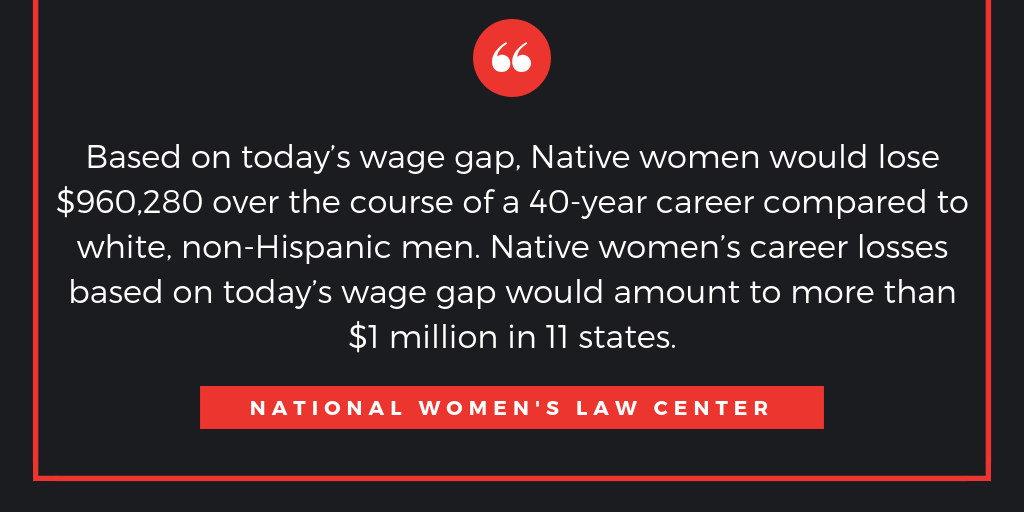 Like their sisters of other races, Native women are the lynchpin to their family and community economic success. A recent report from Native Women Lead states that in 2016, two-thirds of all American Indian and Alaska Native women in the U.S. were the primary breadwinners in their families. Which means the wage gap has far-reaching effects for Native families and communities.

For today’s Mobilize Monday, WE CAN asks that you join us in standing for the rights of our American Indian and Alaskan Native sisters. Raise your voices and use your power to help them achieve equal pay for their labor.

Fighting for equal pay will take all of us, working together, to win the right to a fair wage for our hard work.

Women’s Equity Center and Action Network (WE CAN)