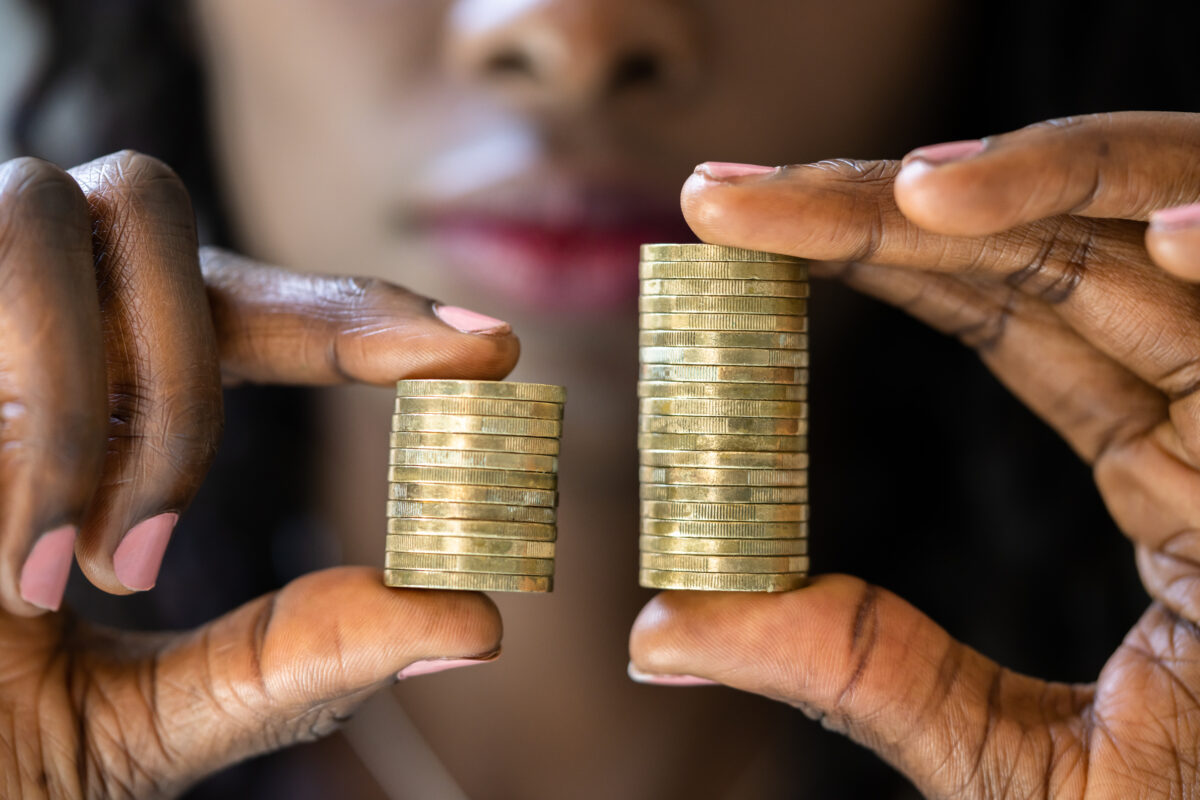 Take a second today and make sure your elected officials know that you want them to take REAL steps to close the wage gap! Share the Tweet and Facebook post below on your social media pages.

The fight for equal pay will take all of us, working together, to change the odds and leave no Sister behind.

Suppressed and Sabotaged: The Fight to Vote

Join WE CAN Suppressed and Sabotaged: The Fight to Vote, a 2022 film from Brave New Films, a powerful documentary about the growing threat of voter suppression and election sabotage to our 2022 midterm elections. In 2021, 19 states passed 34 new voter laws following the Big Lie of the 2020 election. The film focuses on this recent wave of voter suppression and subversion laws being enacted in states, and how the 2018 Georgia gubernatorial race between Stacey Abrams and Brian Kemp provides a case study for understanding today’s voter suppression laws across the country.

Get Out the Vote Letter Writing Party!

WE CAN is partnering with Psi Epsilon Omega Chapter, Alpha Kappa Alpha Sorority, Incorporated® for a FUN and interactive event to encourage more folks to cast their vote in November. Did you know that one of the main reasons folks don’t vote is that no one asked them? WE CAN will supply letters you will send to voters in key states and ask that you add a personal note inviting them to join you and vote on November 8th.