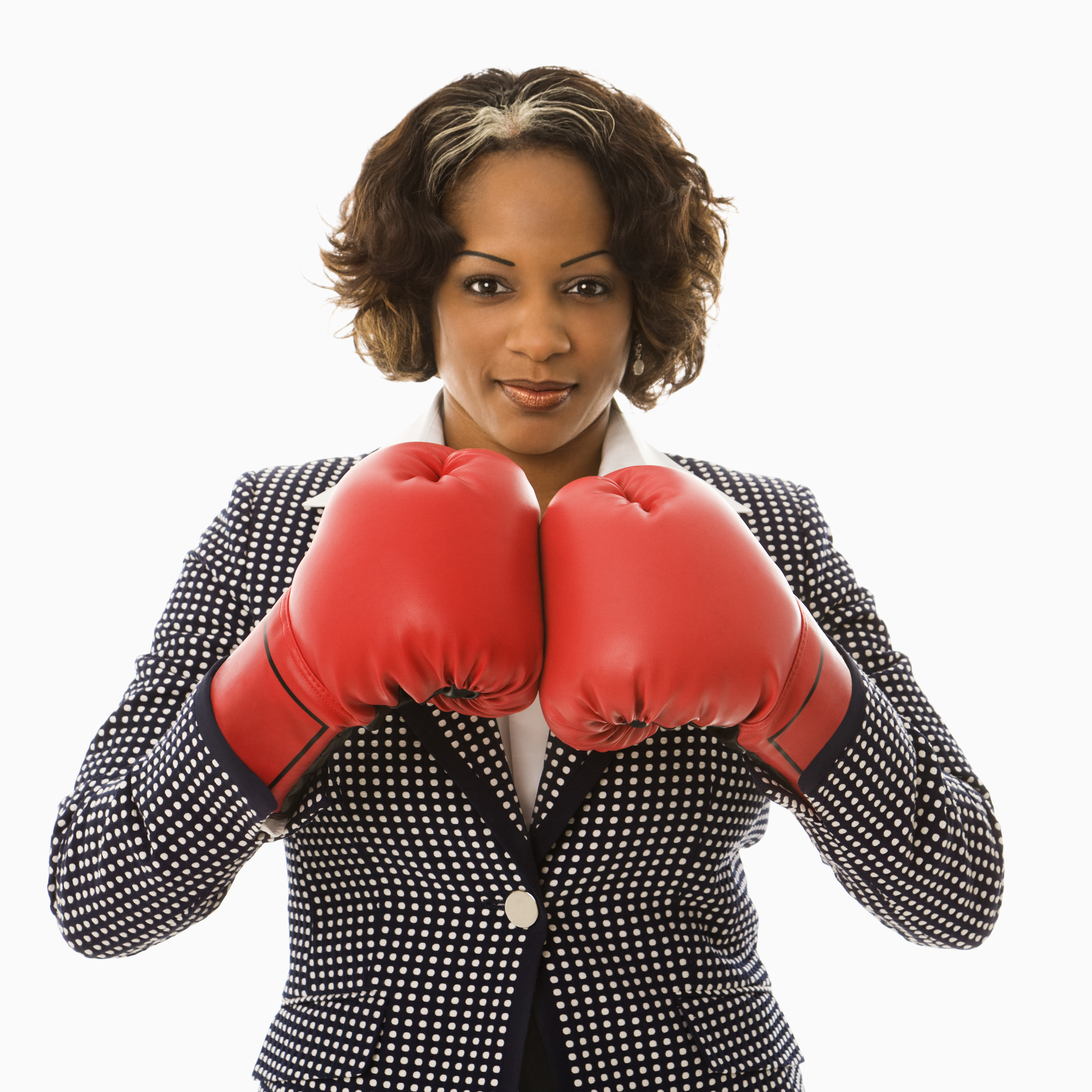 Thursday, August 22nd is equal pay day for Black women. What is equal pay day? Equal pay day is the name given to the fight to ensure that Black women are paid the same as white, non-Hispanic males. Black/African American women earn only 61 cents for every $1 that White, non-Hispanic men earn. What this means the typical Black woman must work until August 22, 2019, to earn what the typical White man earned at the end of December 2018. 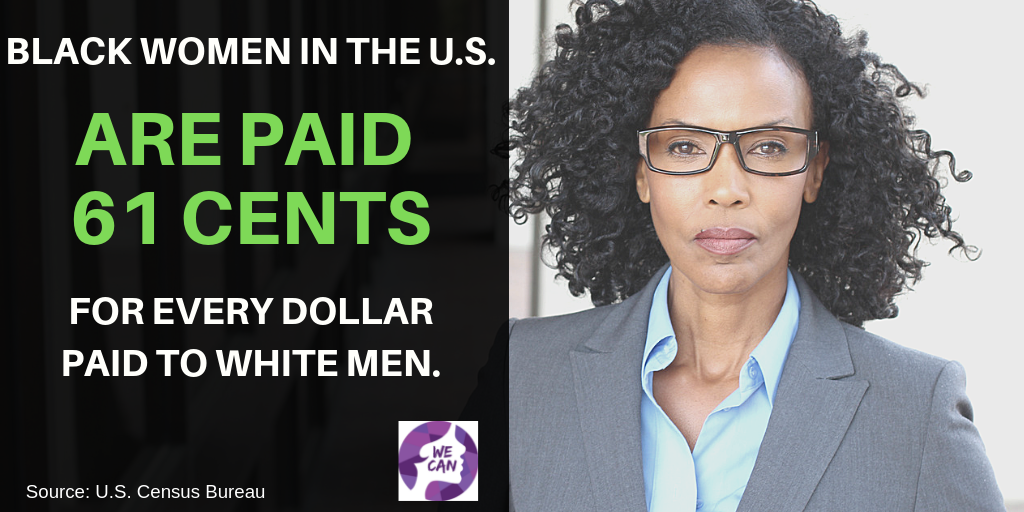 According to Nielsen’s African-American Women: Our Science, Her Magic Report

WE CAN wants to know what are your money concerns. Please take the following quick poll to help us understand which issues threaten your economic security. We’ll use this information to help determine what kinds of advocacy we need to do to best support Black women today.

Join WE CAN and others around the nation on Thursday, August 22nd at 11:00 AM ET/10:00 AM CT/9:00 AM MT/8:00 AM PT, in a Facebook Live Session co-sponsored by Equal Pay Today and the Center for American Progress at . Use #BlackWomensEqualPay and #Demandmore to spread the word to your online network that you stand with a Black woman’s right to equal pay!

The fight for equal pay will take all of us, working together, to change the odds and leave no Sister behind.