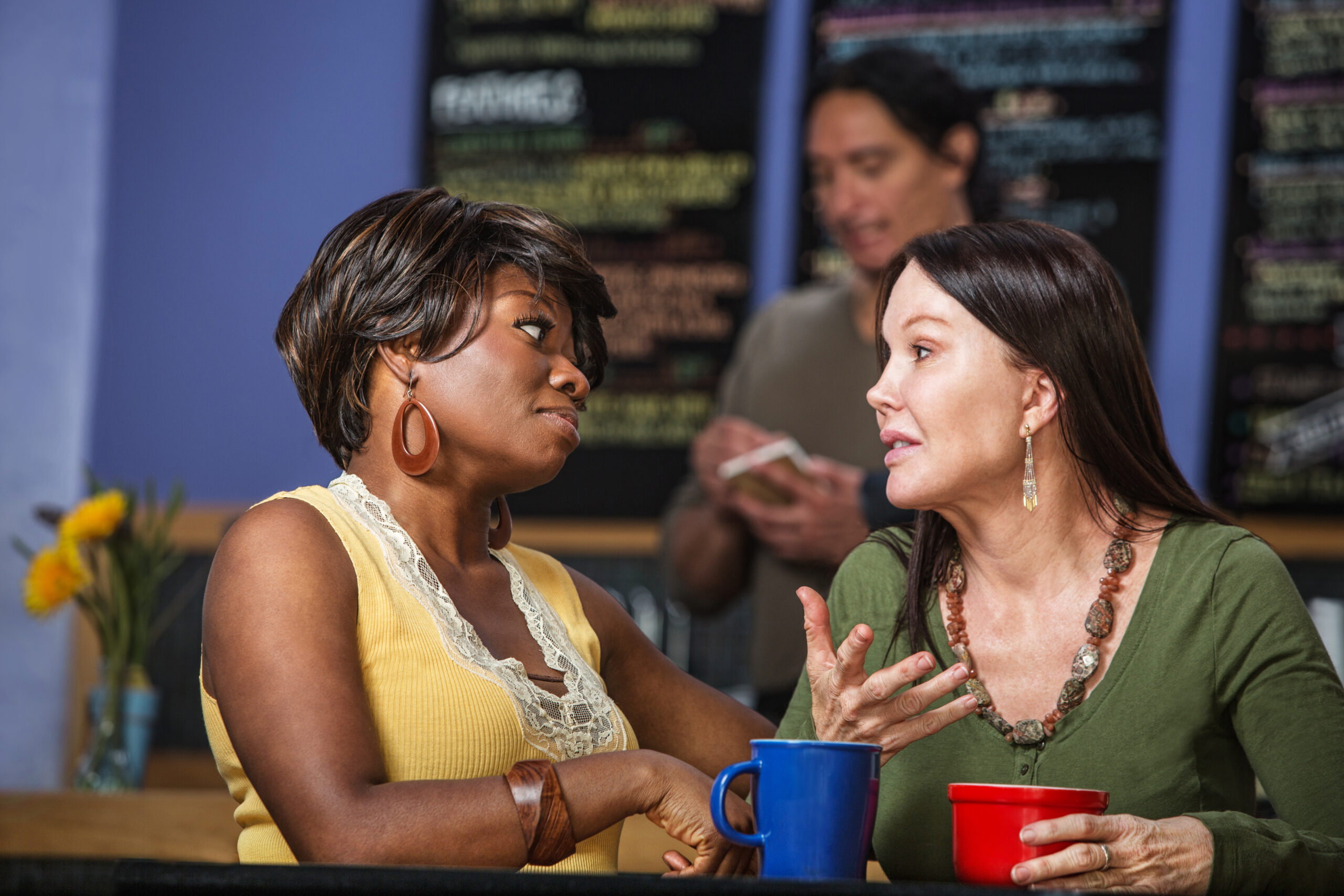 For the past few weeks, I have been deeply annoyed by what is happening in politics in our country. The primary season is already on my last nerve and I’ve grown weary of the debates, political ads, and nonstop commentary on my personal Facebook feed. Because I live with my 77-year-old mother, and she mainlines MSNBC, I cannot escape the television news coverage. One friend told me that the MSNBC logo is engrained in her parent’s older model plasma tv because that is the ONLY channel they watch. 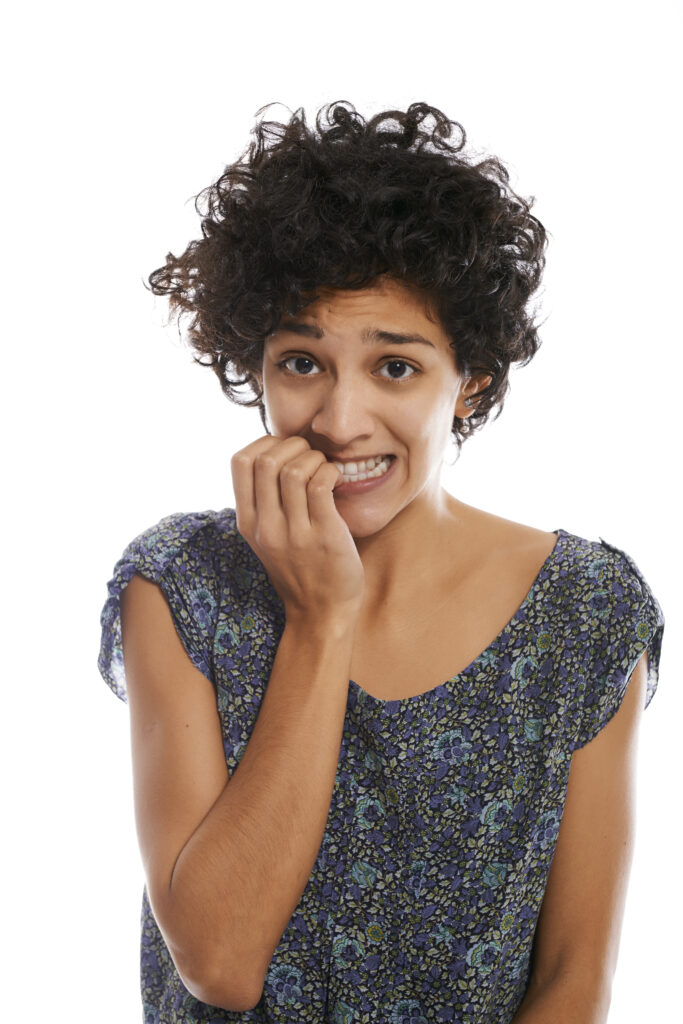 I don’t know about you, but I’m as anxious for the November election as most children are for Christmas morning. Like children anticipating their favorite toy or video game, I am beyond excited at the prospect of newly elected officials at all levels of government. I want REAL representation. Folks whose values are more closely aligned with my own.

Folks who believe that if any nation can face the scourge of racism head-on and DEFEAT it, the United States can! We are the great nation that was the first to put a man on the moon, and by any means necessary, we can show the world the strength and greatness of a nation that sees ALL of its people as human beings, with equal rights, agency, and value in the eyes of whatever deity they (and you) chose to worship.

I believe with all my heart that WE CAN prove that America is great.

But it is getting harder and harder to hold onto this hope with the lies, backstabbing, power-hungry, hypocritical, racist, sexist, xenophobic, and immoral leadership that seems to be winning right now. But hope is exactly what we must have if we are to make a difference!

We must hope that our vote matters and work our butts off to get ourselves to the polls EVERY SINGLE TIME THERE IS A BALLOT TO BE CAST, no matter what it is for! 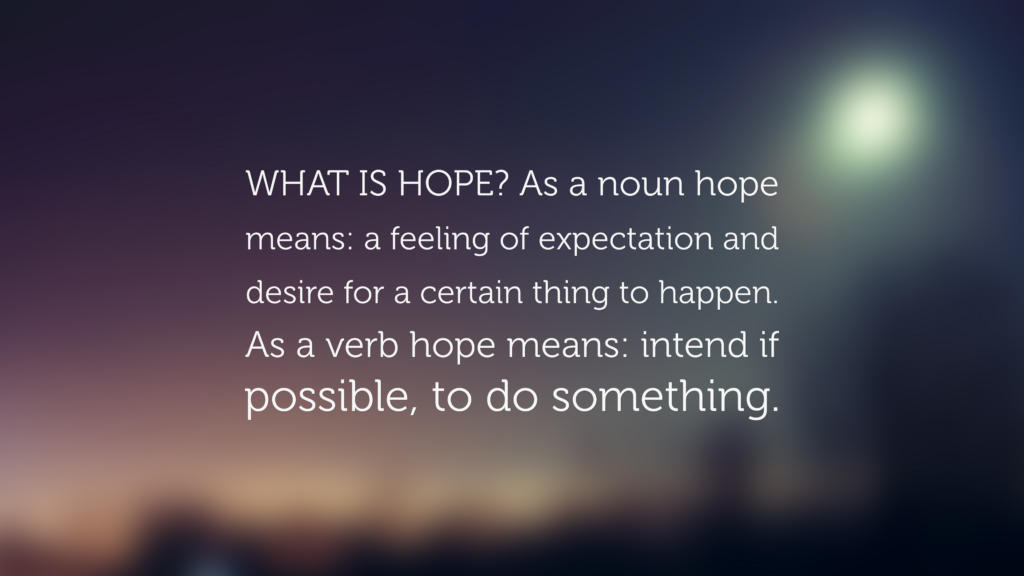 Sisters, we have to do both—expect that things will be better and intend to do something to make sure that they do!

I know many of you feel hopeless. Like there is nothing you can do to turn the tide against the big political machine that seems hellbent on killing our democracy for the benefit of a few. That is exactly what ‘they’ want us to think. ‘They’ want us to think that our voice doesn’t matter. But in the words of the great lyricist Common, “If our vote didn’t matter, they wouldn’t be trying so hard to keep us from voting.” 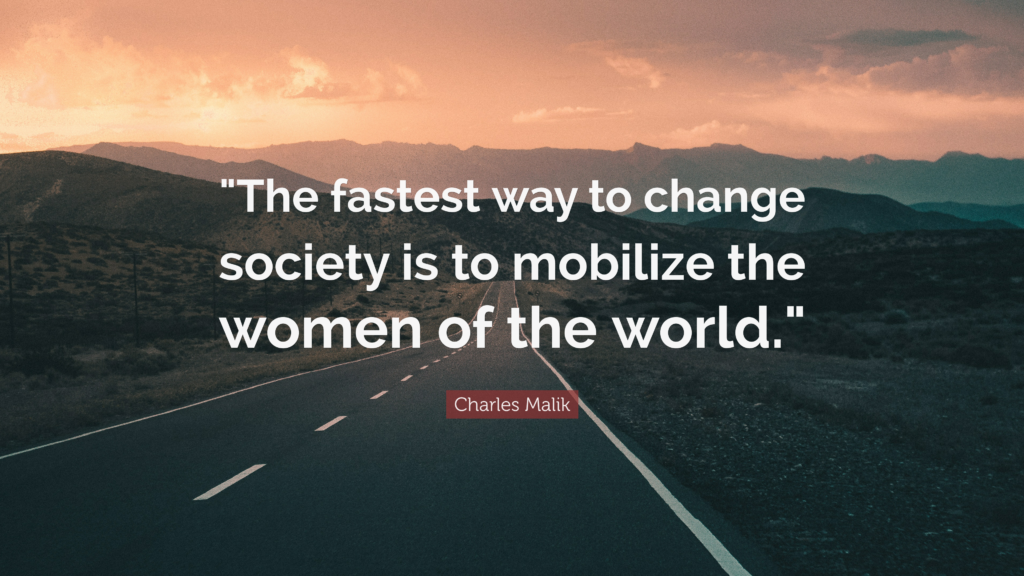 WE CAN hope and act to make a difference!

First, register 5 new voters to vote. At the family Easter, Mother’s Day, Father’s Day, and graduation gatherings make sure that your little cousins, nieces, and nephews, are all card-carrying voters! Click HERE to go to an online voter registration form.

Second, learn which tactics are used to keep people from voting and work hard against them. If you live in the Washington, DC Metropolitan area, come to WE CAN’s screening of the film Suppressed on Thursday, April 16th at 7:00 pm. Register HERE to make sure you are informed and armed with information to protect your vote.

Finally, print the image below and post it somewhere you can see it every day. Hope is a good thing and we must keep our eyes on the prize! The fight for our rights and freedoms will likely exist for many generations to come. And we must hold onto hope, no matter what, for however long it takes to free ourselves and our people! 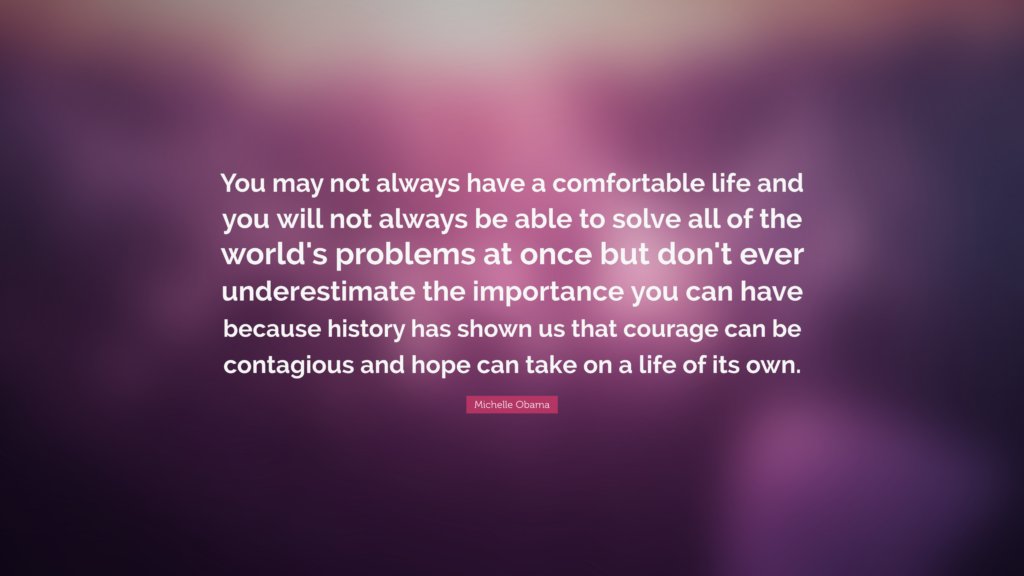