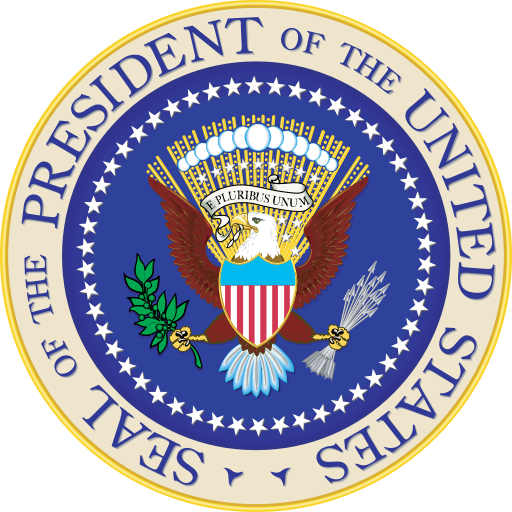 This week the current administration was handed several crushing defeats, first in its attempt to add a citizenship question to the 2020 Census form, second in yet another failed attempt to keep a campaign promise to reduce the cost of prescription drugs, and another Cabinet official resigned under a cloud of controversy. Despite the defeats, the administration is plowing forward with plans to try and get citizenship data another way using an executive order, immigrant families are STILL being mistreated at the border, and they are still building a wall and asking the Supreme Court to let them use our tax dollars to do it.

Most days it seems as if the current President is a bull in a Twitter shop, laying waste to anyone or anything that stands in his way. However, there are a lot of things standing in his way. Thankfully, our system of government has tools to keep any one branch of government from going off the rails—even if those tools aren’t always used evenly or timely like what is happening today.

Public opinion polling is a tool used to illustrate where the President stands with the American people. Last month, 43 percent of American polled approved of the current President’s job performance. 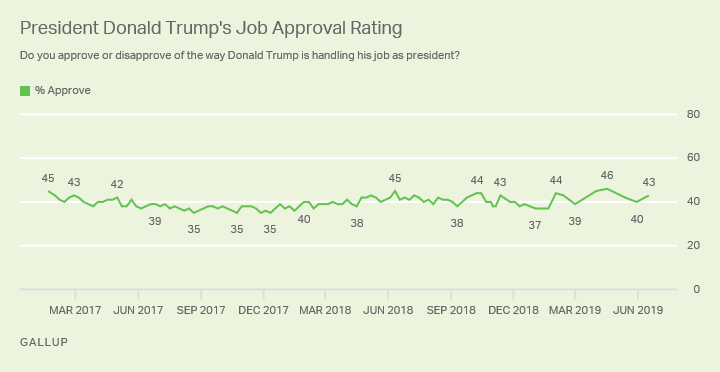 The internet of things also allows anyone to share their views about the President. There are some who are very critical of the current President of the United States.

While others think he is just what the country needs.

Whatever your opinion of the current President, one thing I think everyone can agree to is that he is changing the way Americans view the office.

One of WE CAN’s goals is to share information with you about how our government really works. Most of us have forgotten what we learned in high school civics classes about our democracy and the role that government leaders play in making it run smoothly. Today’s news offers many points of view but is sometimes a bit light on the facts.

To help us all better understand government and how it should function, WE CAN is introducing the Knowledge IS Power publication series. The series is designed to demystify government and politics so that you can be as conversant about the powers of President as you are about your Starbuck’s order.

Our first two documents in the series will focus on the powers of the Presidency of the United States. For today’s Mobilize Monday, WE CAN invites you to click the document image below and read up on how the President became President. Please share this document widely so that everyone can start to get on the same page about how our government works. 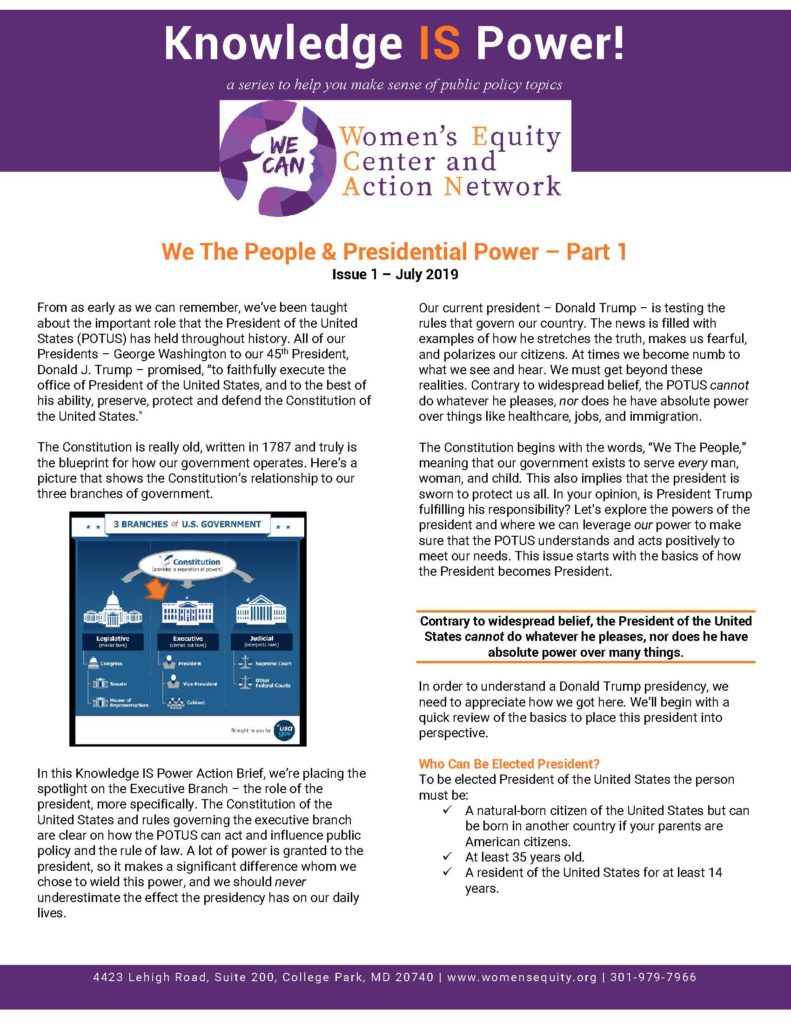 If you would like to know more about a specific government official or agency, drop us a line here and WE CAN will get to work creating the document for you.

Our democracy works best when we know how it works and we are involved in making it work best for all of us!

WE CAN President & Founder