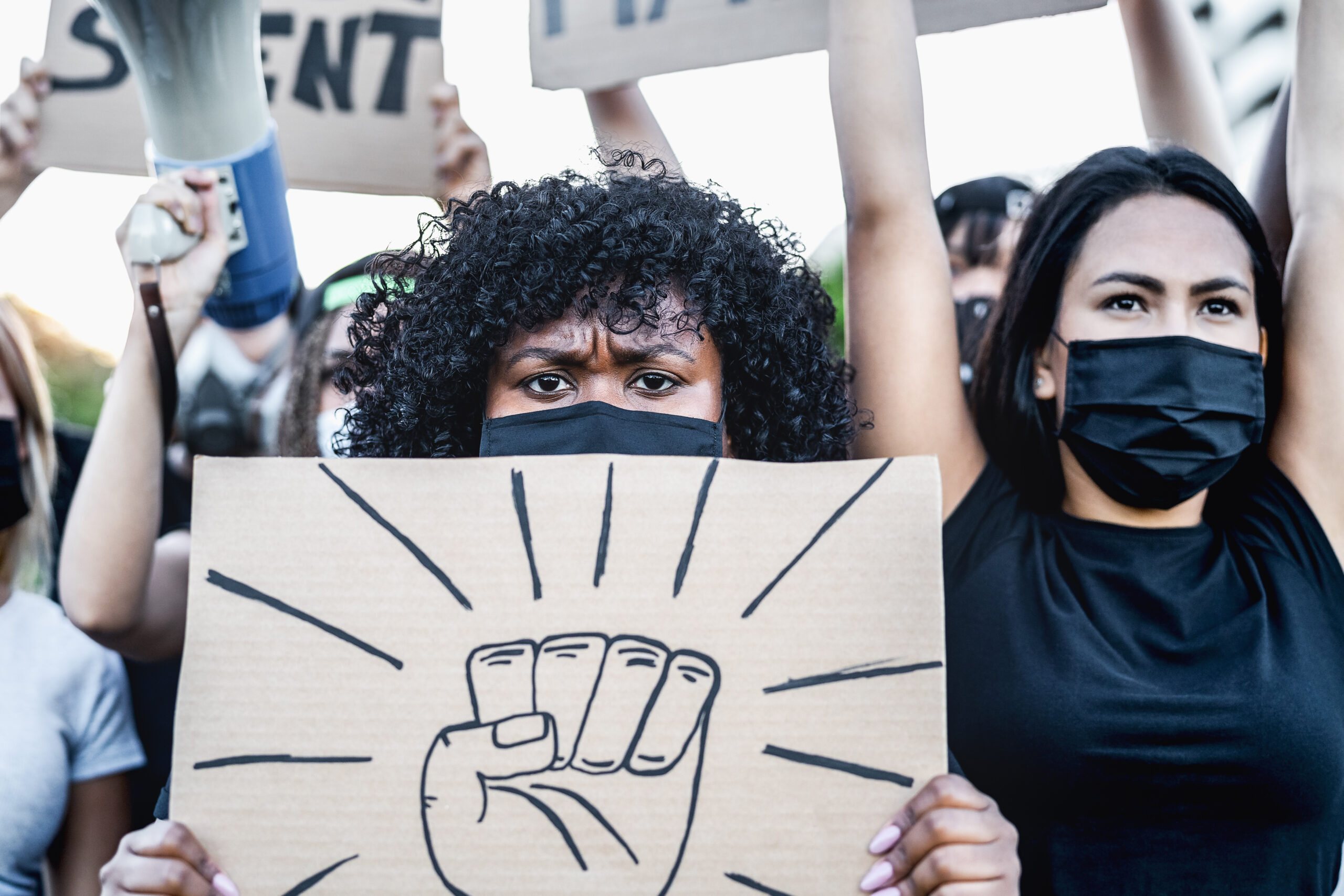 I am equally sad and angry. It goes without saying the world is a much darker, less progressive place without Ruth Bader Ginsburg. She was fearless in her advocacy for what she believed in and never shied away from the fight for equality. My hope is that we all commit to fighting for what we believe in as fearlessly as RBG!

I am angry because just hours after her death the Senate Majority leader (now to be known as S&M) announced that he will seek to immediately fill her vacant seat on the Supreme Court. This action is deplorable in too many ways to cover here, but this article does a great job of explaining the existential threat that S&M represents. We now know that the nominee to replace Justice Ginsburg does not support the Affordable Care Act, a woman’s right to choose, and other civil liberties.

Did you know that the Republican-controlled U.S. Senate recently appointed six people to life-long jobs as Federal judges? And that they did this, when they couldn’t even muster up enough votes to pass their own bill to provide relief to MILLIONS of American suffering as a result of coronavirus. Talk about having your priorities all mixed up.

And while they were laughing about how pissed off we are that they are appointing ultra-conservative judges likely to roll back DECADES of progress, more than 200,000 Americans have died of COVID-19. And while they were gloating about how helpless we are to stop their terror, because of the growing climate crisis, the tropics have already dumped so many storms on us that we’ve run out of names for only the second time in history.

What the literal hell is going on?

If you have never written or called your elected officials, either out of fear, or because you think it won’t matter, please work through your fear and know that it matters. A friend who worked for two U.S. Senators and studies how to reform Congress told me that as few as 25 phone calls can make a difference and get their attention!

Script for your call today:

My name is (insert your name here) and I’m calling to let you know that I am sick of all the party politics and power grabs. I DEMAND that you FOCUS on what is MOST IMPORTANT—THE AMERICAN PEOPLE!

FOCUS on coronavirus relief funding to help the millions of Americans suffering RIGHT NOW. FOCUS on protecting our democracy and don’t allow the Supreme Court nominations process to proceed. We deserve to have a voice in deciding who will serve on the highest court in our nation.

I am watching how you represent me and expect you to demonstrate integrity as you do what I and many of your constituents want you to do in these next few challenging months.

Thank you for your time.

If by chance, your Senators mailboxes are full, send an email instead. You can find full contact information for your United States Senators HERE.

If your elected officials’ priorities and actions don’t align with yours, do something about it and vote their behinds out in November.

Join WE CAN for a screening and discussion of And She Could Be Next, Part 2. The film tells the story of a defiant movement of women of color who are transforming American politics from the ground up.

“If ever there was a moment where we need to be reminded of the leadership of women of color, that time is now,” said Ava DuVernay, one of the film’s executive producers. “If you’re an immigrant, a young person, a person of faith, or simply someone who has felt unseen for too long, you will find yourself reflected in this story.”

Research shows that too many voters stay home because no one asked them to vote! Join WE CAN in writing to voters in eight (8) states to ask them to vote on November 3rd!

Bring a beverage, printed copies of the letters, envelopes, and stamps, and do your part to meaningfully increase the odds that the recipient will vote. A concrete action you can take, no matter where you live, to get unlikely-to-vote fellow citizens to the polls.

Join WE CAN to learn how to make the most of your vote. If you live in Maryland, you will learn details about how the General Assembly works, the process for voting in Maryland and some of the issues that will be on the ballot. Bring your questions to make sure you learn what you need to make your vote count!