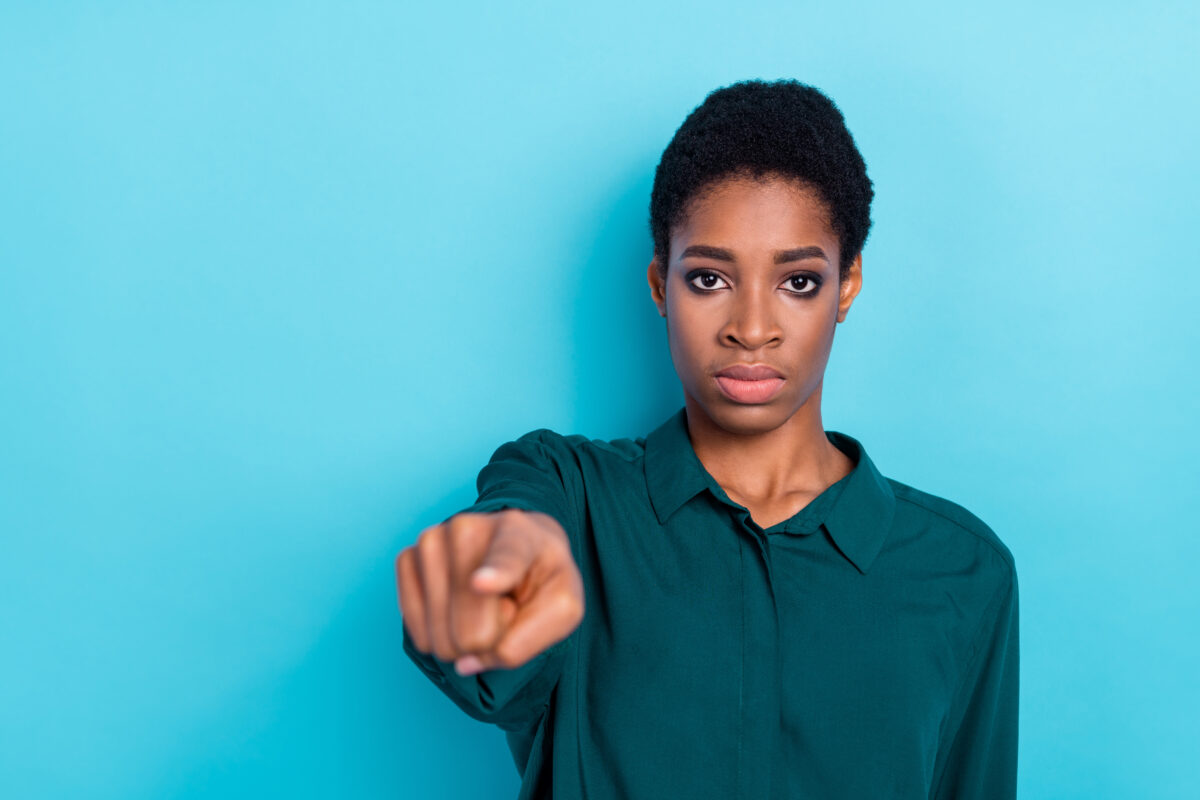 When did we lose our authority, sisters? Our rightful edge, the change-making power in our nature? When did we surrender our membership in the sisterhood and the village, giving way to the false western value of individualism? While there were clear institutional forces working against us, the loss of Roe v. Wade was due, in part, to such increasing detachment. And, in the upcoming election, only eighteen days away, we stand to lose key representatives whose votes could mean the difference in our literal freedom and way of life. With continued passivity, we will ultimately hand over all of the achievements of the Civil Rights and Women’s Rights moments on a silver platter. 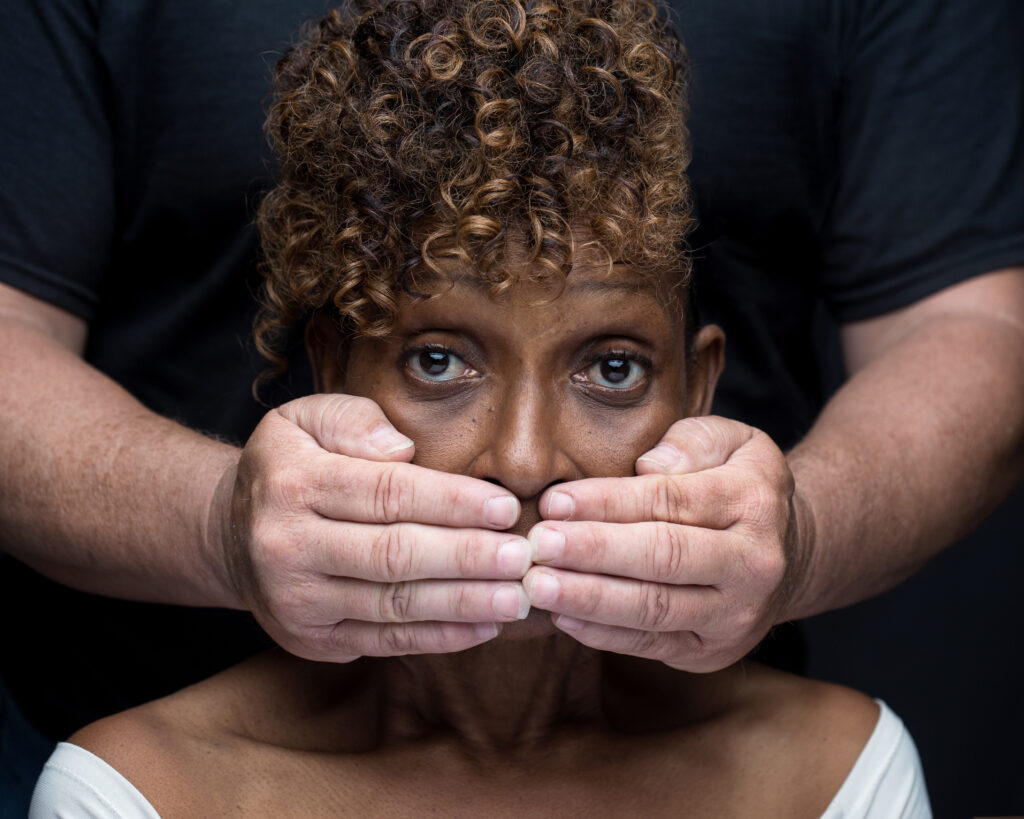 Now, I realize I’m likely preaching to the choir. But even among our own ranks, the pressure to avoid talking politics is a reality. Largely having forgotten the collective actions that delivered the privilege and comforts we now enjoy, many of our friends and family members resist—or outright reject—our “ask” for their political engagement. They just can’t seem to fit that letter-writing zoom event into their schedules. They’re “not comfortable” texting or making calls for a candidate or an issue. And they damn sure won’t politely answer a political call or text. They can’t be bothered with checking to see if they’re still listed as a registered voter in their county or, worst of all, they don’t believe their vote counts.

All of this is a lot to overcome, and our political activism can sometimes seem futile. A few times recently, my own frustration and disappointment have coalesced nearly to the point of despair. But then I see sistas like WE CAN’s Stephanie McGencey, Black Voters Matter Founder LaTosha Brown, MSNBC’s Joy Reid and Tiffany Cross, U.S. Representative Val Demings (D-FL) running against Marco Rubio for Senate and Georgia gubernatorial candidate Stacey Abrams. These principled, courageous women reignite my hope and determination to do my part. And I think I’ve finally figured out exactly what that is.

“My part in this political experiment called democracy is one of invitation. As a writer, I use words and the tool of voice to invite others to action. So, you, my sisters, are formally invited—each one to reach one. And then to challenge the one you’ve reached to do the same.” 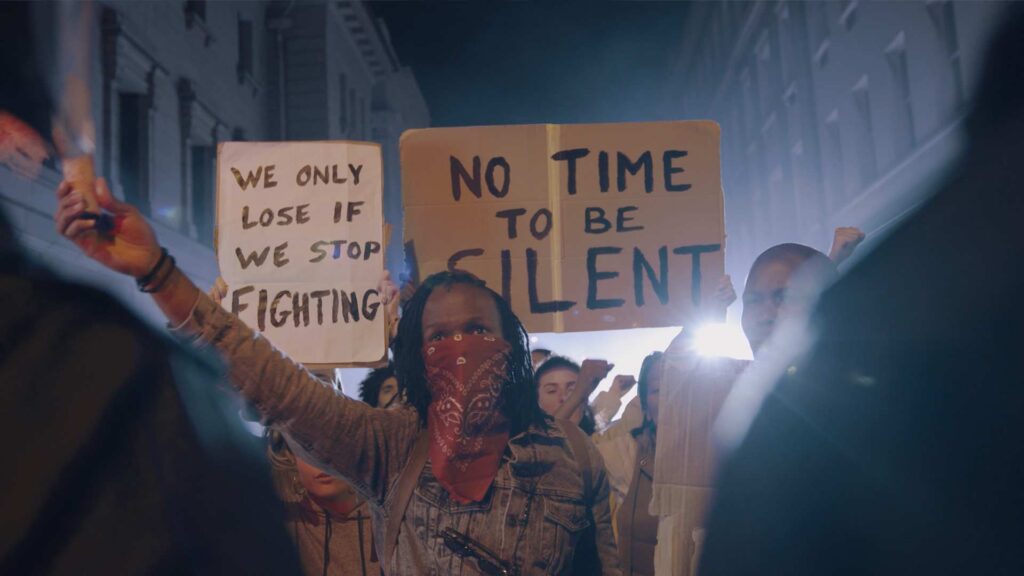 If each of us takes the time to have a brief yet serious conversation with one other person about the upcoming election, we might find ourselves in political communion once again. We might recapture the solidarity and momentum that delivered the right to vote for black people, then women. We might elect leaders who will restore the dwindling rights of women, address climate change and gun violence, and provide the education our youth will require as widespread artificial intelligence approaches.

Underpinning the prospect of such achievement is societal agreement on the sanctity of voting rights. And without the fair drawing of voter district lines, proximal access to polling places for all, the sure option of absentee ballots, and legal accommodations for voters with health and ability concerns or during inclement weather, the American dream is merely a dream. But when each one of us commits to reaching another of us—then challenges that one to do the same—we can transform the dream into reality. Make “the ask.” Use the words I’ve written here if you want. Reclaim your change-making power and encourage the same in a friend. Let’s do something as old as our very nature and as new as our time’s demand. Each one, reach one.

Join WE CAN as we conduct several events in the coming months to disrupt the efforts to limit our rights and suppress our vote!

You can REGISTER HERE to see all events or register for individual events by clicking the event dates below. 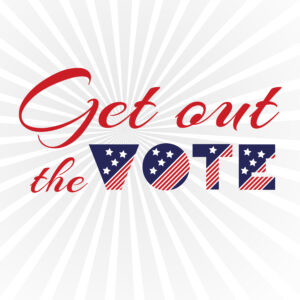 Get Out the Vote Letter Writing Party!

WE CAN is partnering with Psi Epsilon Omega Chapter, Alpha Kappa Alpha Sorority, Incorporated® for a FUN and interactive event to encourage more folks to cast their vote in November. Did you know that one of the main reasons folks don’t vote is that no one asked them? WE CAN will supply letters you will send to voters in key states and ask that you add a personal note inviting them to join you and vote on November 8th. 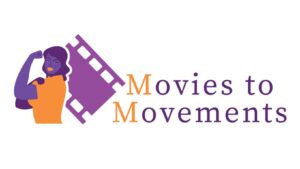 This month, we’ll be screening, Unapologetic, a film by Ashley O’Shay, about Janaé and Bella, two fierce abolitionists whose upbringing and experiences shape their activism and views on Black liberation. Through their lens, Unapologetic provides an inside look into the ongoing movement work that transformed Chicago, from the police murder of Rekia Boyd to the election of mayor Lori Lightfoot. Watch the trailer below.

It is NEVER too late to learn more about how to be a better advocate or disrupt the efforts to hinder your rights.

Join WE CAN and our partners TODAY! Together WE CAN create the communities and country that we want and need!