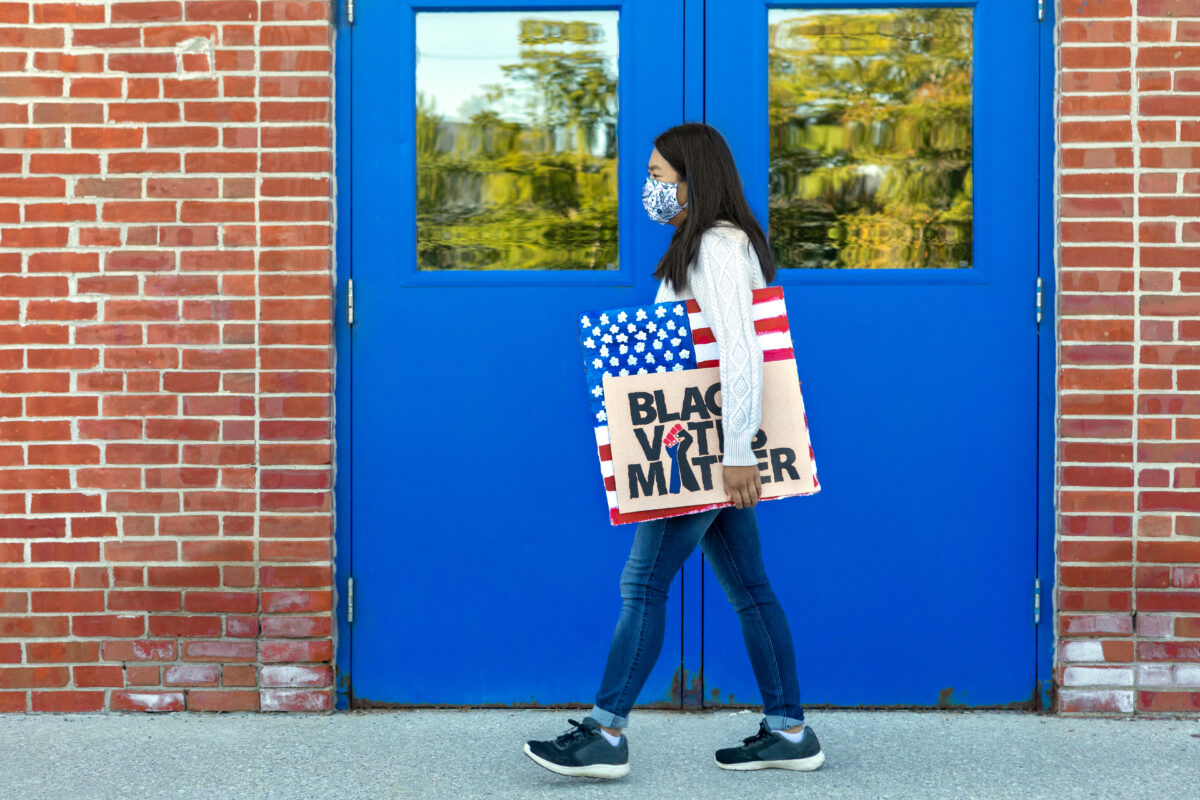 Voter suppression is REAL! After the record voter turnout in November 2020, more than half of all states have introduced legislation to limit or restrict the right to vote. The proposed legislation will do things like limit access to voting by mail, impose strict voter ID requirements, hinder voter registration, and allow more folks to be kicked off the voter rolls than ever before. Ish is getting even more real. The dark side is PISSED that y’all had the nerve to exercise your right to vote and that you brought er body with you!

“Republicans are taking their assault on voting rights to the next level… trying to accomplish through legislation what Trump couldn’t with litigation.”—Ari Berman, Mother Jones

I know you are tired after the last election cycle that seemed to drag on forever, but we cannot rest. The attacks are serious, coordinated, and DANGEROUS! If we are not careful, by the time the 2022 mid-term election and the presidential election in 2024 roll around, some of us might not be able to vote!

I am NOT being melodramatic. I AM trying to scare you into action. Check out the video below about the types of things folks are doing to discourage us, the Black community especially, from voting!

There are many details, and I’ll do my best to be brief, but I beg you to please read this entire post because too much is at stake to skim the text and not take action. There are things WE CAN do!

Sisters, I beg you not to take our right to vote for granted.

Please take action TODAY and sign the petition asking Congress to ACT NOW and preserve the most fundamental parts of our democracy-voting!